Legend always has it that there is never a dull moment in the world of twitter. In a sea of serious political issues, news like this one reaches us making us think “You had one Job”. Though we all would love it Wakanda is a fictional nation. USDA thought otherwise while updating their free-trade partner list. Along with the well known Colombia, Costa Rica, El Salvador, Panama and Peru was the listing “Wakanda”. Fans have gone crazy ever since and are not letting it drown in the sea of other issues. 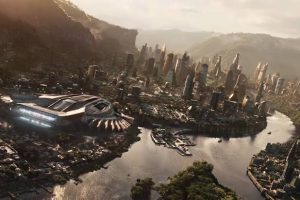 Who discovered and how? 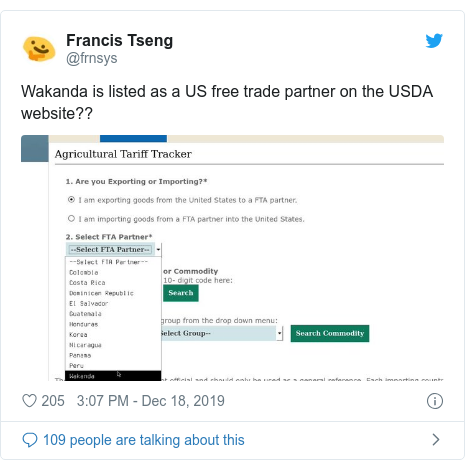 Francis Tseng, a NewYork software engineer was looking up agricultural tariffs. Behold that was where he noticed that the U.S. Department of Agriculture had listed Wakanda, the high-tech nation and home of the Black Panther as a free trade partner to the US government. He tweeted it along with a screenshot after double-checking to confirm that Wakanda is not real. Another one read that Wakanda exports horses, goats, sheep and heart-shaped herbs. The list was updated after tenth of June and was removed the next Wednesday by 2 P.M. It clearly was a mistake and here is what happened.

How did this happen?

A spokesperson declared that Wakanda was added by accident during a staff test. The online tariff also A USDA spokesperson said the Kingdom of Wakanda was added to the list by accident during a staff test. The staff maintaining the Tariff Tracker was using test files to check the system. The information should have been deleted from the Tariff Tracker after testing. As that was overlooked the department’s online tariff tracker held a lot of details about the exports from Wakanda like essential oils, fresh vegetables etc.

Twitter reactions showed a mix of emotions. Some simply tweeted “The US Department of Agriculture listed Wakanda as a free-trade partner – despite it being a fictional country.  While others came up with funny one like “Wakanda mistake was that? “ and “Well where do people think we get our vibranium from “. Finally, it was a good laugh and peace was restored. 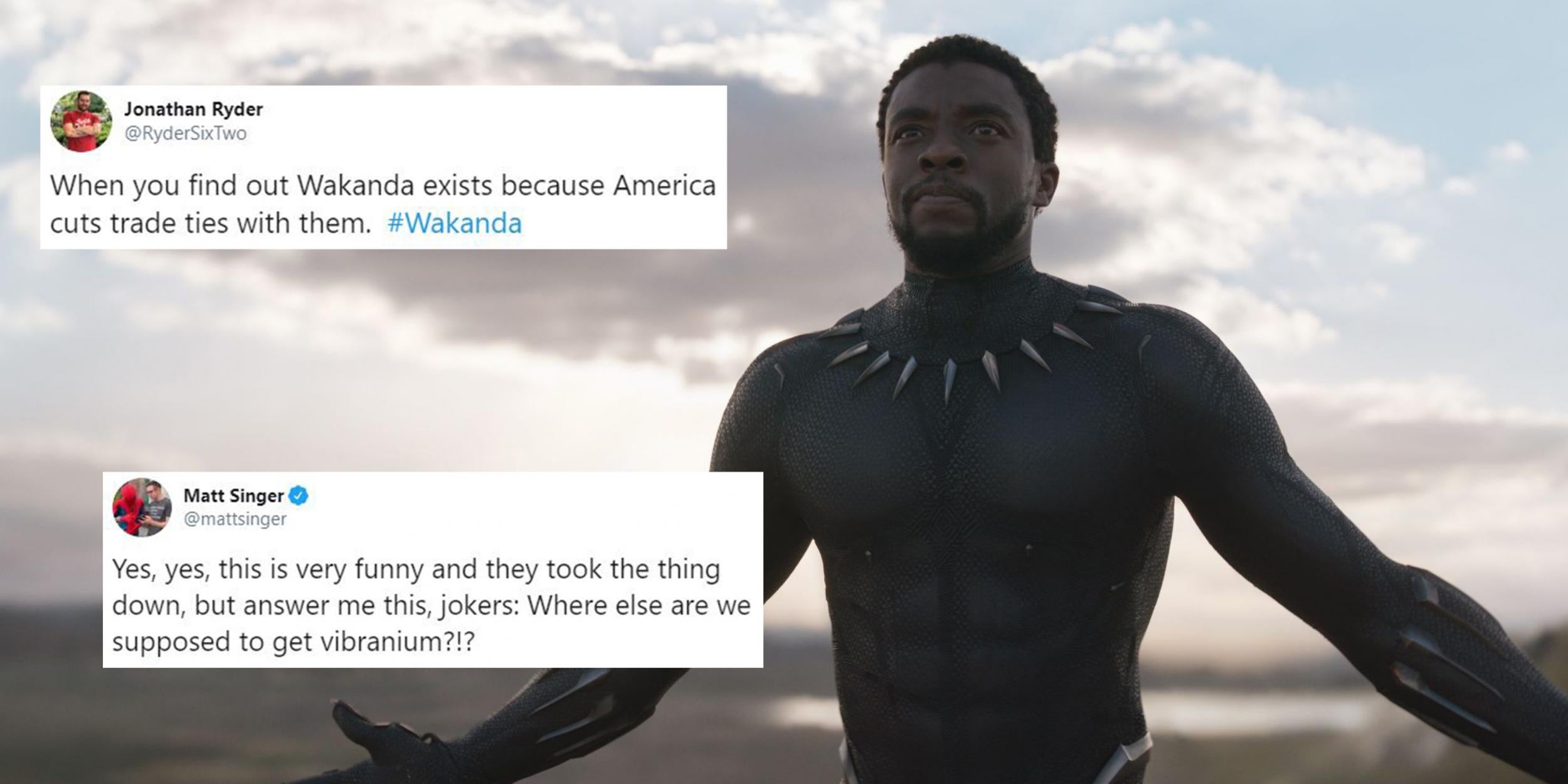