Pokemon Sword and Shield reveals new exciting features as well as the return of an old but beloved feature in the game.
29
Shares
0
0
29
0

Pokemon Direct has revealed a lot of new information today about the upcoming Pokemon Sword & Shield games, including the signature Legendary Pokemon, a new Dynamax mechanic and the return of several popular mechanics from previous games. Here’s all that we know about it:

The Types Of New Pokemon Released

New Pokemon includes the sheep-like Wooloo, the flowering Gossifleur, the turtle-esque Drednaw, and Corviknight which is a Steel-type bird Pokemon. Gossifleur also evolves into Eldegoss. Two new Legendary Pokemon were also revealed, twin wolf-like Pokemon called Zacian and Zamazenta. Zacian carries a massive sword, while Zamazenta has a mane-like shield that protects it. You can see them in the tweet by Dynamax Pokemon:

The New Dynamax mechanic will play a major role in the games. The new Dynamax mechanic allows players to physically increase the size of their Pokemon, turning them into major powerhouses for three moves. This mechanic was first teased in the first trailer, when players passed by some hill art that showed a massive Pokemon towering over other Pokemon in the artwork.

The Dynamax feature can be used in battles and Max Raid battles can be accessed with the help of up to three other players. It seems like the rifts will work similar to raids in Pokemon Go, but by adding a cooperative multi-player mode. This is being done to a main series Pokémon game for the first time. Only a player can Dynamax their Pokemon during a Max Raid battle, and certain Pokemon can only be caught using Max Raids.

The Pokemon Direct also revealed a new “Wild Area” which stretches between cities. The Wild Area is actually a open area where players will be able to control the camera and encounter different kinds of wild Pokemon depending on the weather.

Along with this, roaming wild Pokemon will appear in the overworld map, similar to how Pokemon appeared in Pokemon: Let’s Go. While the first trailer made it look like we’d be going back to “blind” Pokemon encounters in which players didn’t know what Pokemon would appear until after they have entered the encounter screen, it seems that having Pokemon appear on the overworld map was popular enough to bring back in Pokémon Sword & Shield. Some Pokemon will run away when you see them, while others will pursue the player once discovered. Other times a “!” mark will appear above the tall grass to indicate that a wild Pokemon is hiding there.

Pokemon Sword & Shield will be released for the Nintendo Switch on November 15, 2019 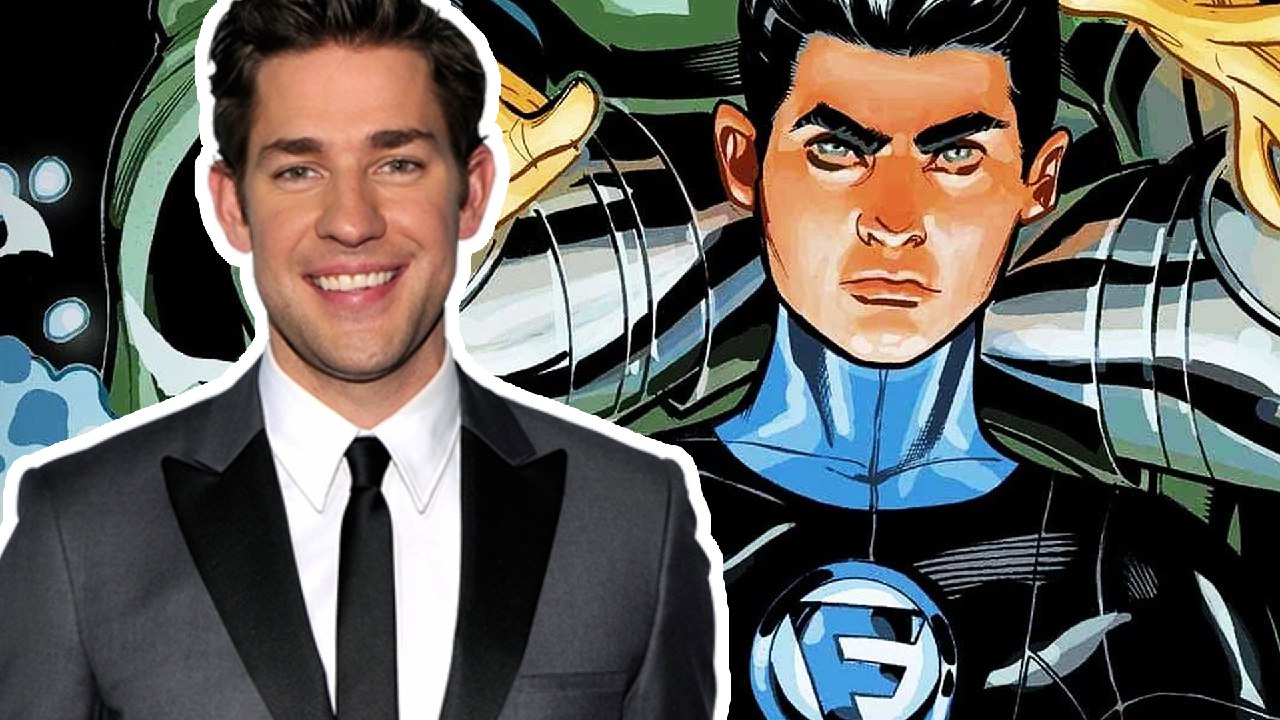 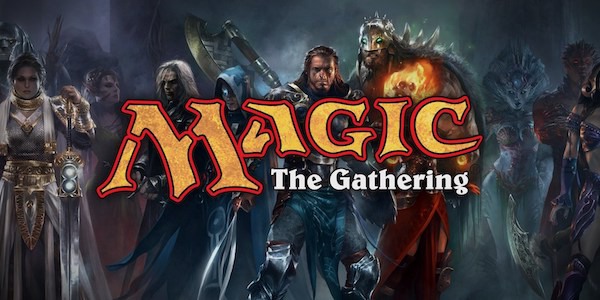 Read More
Dave Newberg, Eric Calderon, and todd Makurath will create the series along with Isaac Krauss and executive producers Mike Larocca. Henry Gilroy (Star Wars Rebels, Star Wars: The Clone Wars) and Jose Molina (The Tick, Agent Carter) are requested with writing the script. According to specifics about the show, Joe and Anthony Russo will executive produce the show. In a recently released statement, the group shared how excited they are to work on the show and verified they are lifelong lovers of Magic: The Gathering too. 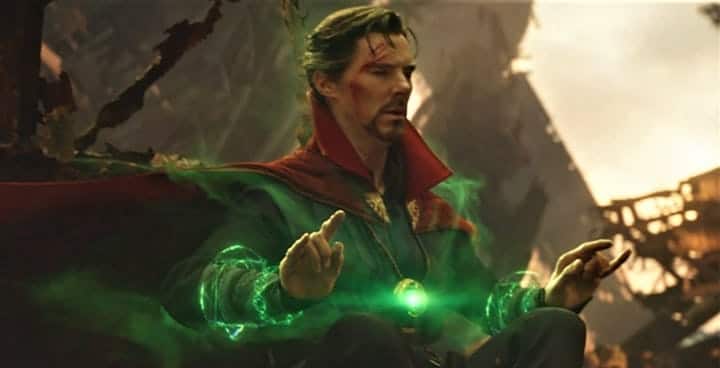 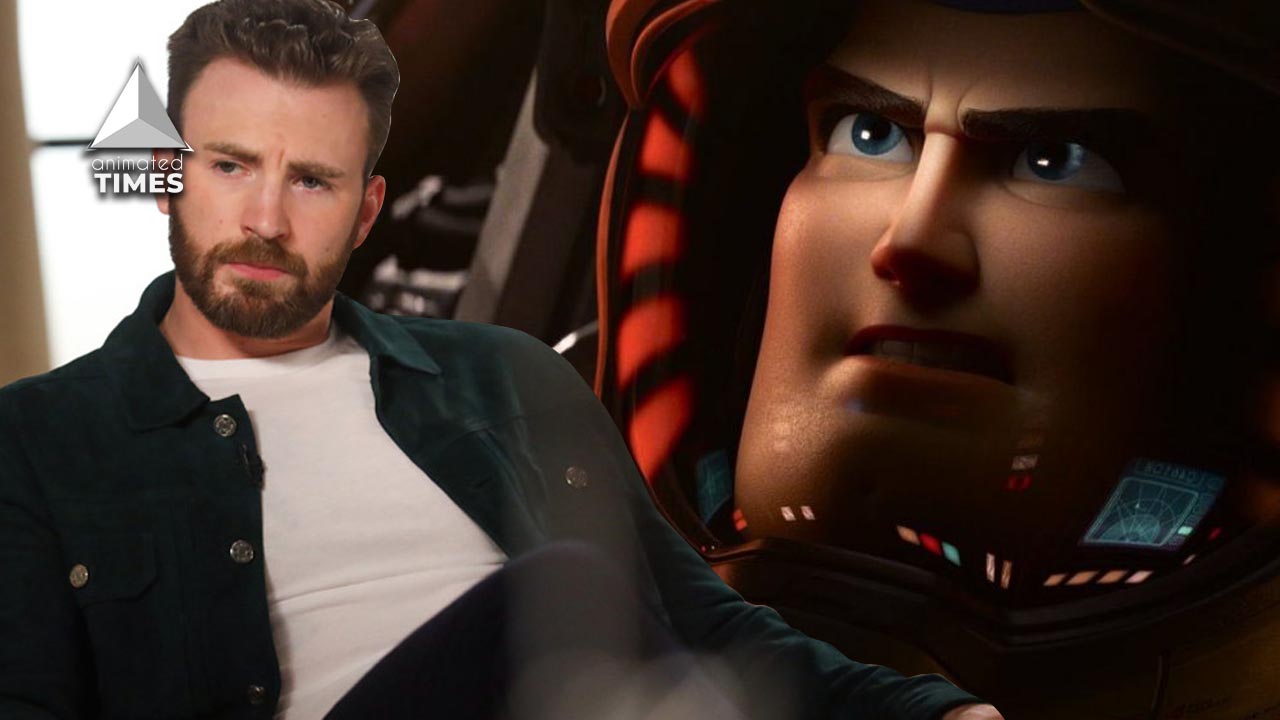