Pokemon: Voice of Professor Oak Passes Away at 68

It is a tragic day for pokemon fans all over the world. Voice actor Unsho Ishizuka, best known for portraying beloved Professor Oak in the Japanese series Pokémon, has died.

The actor has been giving his voice Ash Ketchum’s mentor since the debut of the series back in 1997, he also was played the part of the show’s narrator as well as voicing some pokemons including Steelix and Onix.

Aoni has announced that their seiyuu (voice actor) Ishizuka Unshou has passed away on 13 August at 68 years old due to esophagus cancer. He had been under medical care, but no treatment had proved effective.
RIP… ご冥福をお祈りいたしますhttps://t.co/JIImjfQ50q pic.twitter.com/LxVpnsA34K

Although Professor Oak is one of his iconic work in the voiceover industry, it was not his only one. He also voiced Jet Black in Cowboy Bebop, Mr. Satan in Dragon Ball franchise and Heihachi Mishima in Tekken. With so many iconic characters under his belt, he was considered one of Japan’s best voice over artist.

Which of Unsho Ishizuka’s role do you like the most? Let us know in the comments below!

Deadpool Is Recruiting New Members For His 'X-Force' 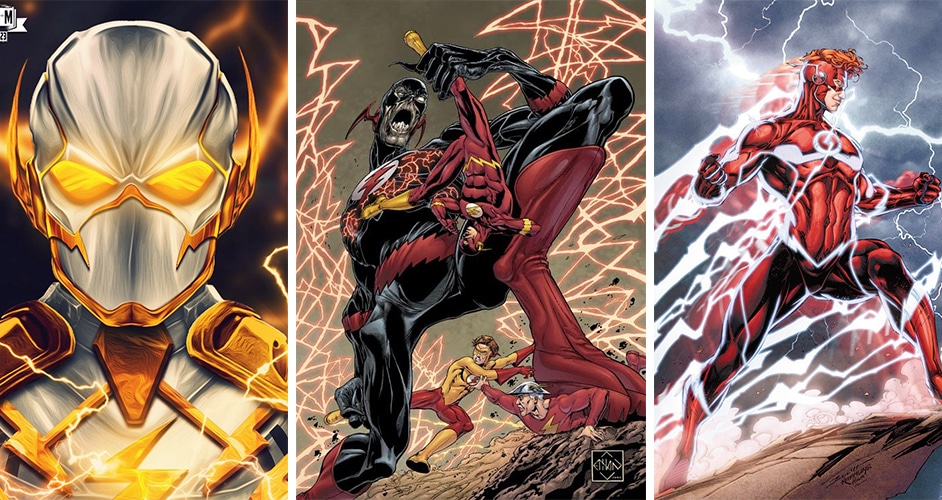 Read More
DC has no shortage of speedsters. It’s one of the areas where they’ve undoubtably got their rival, Marvel,… 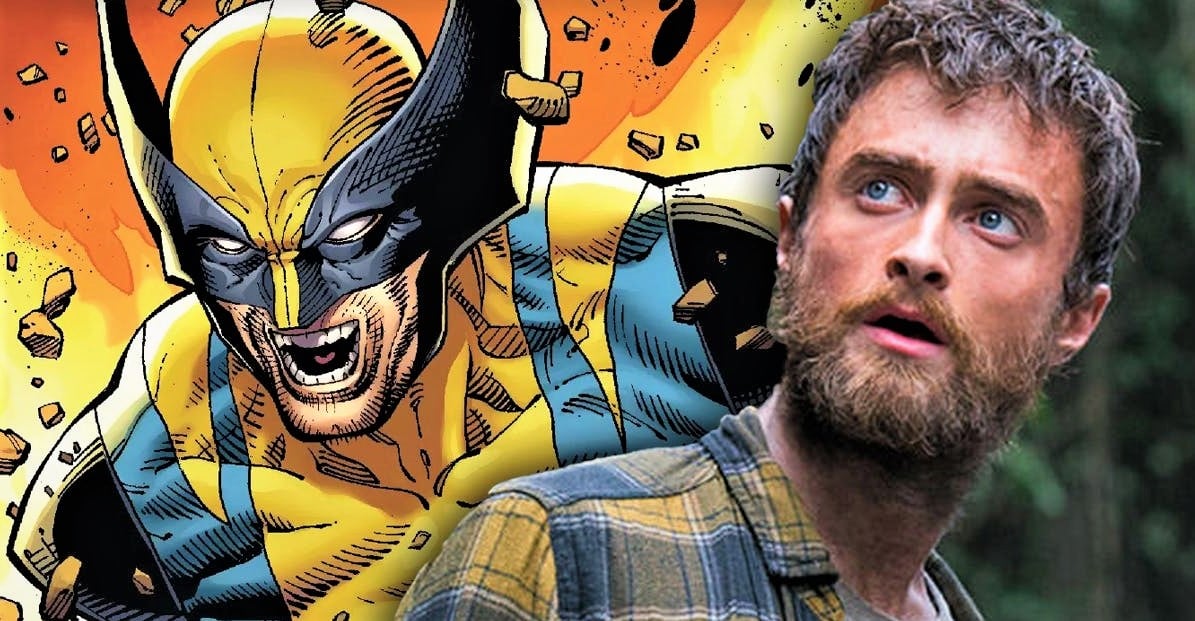 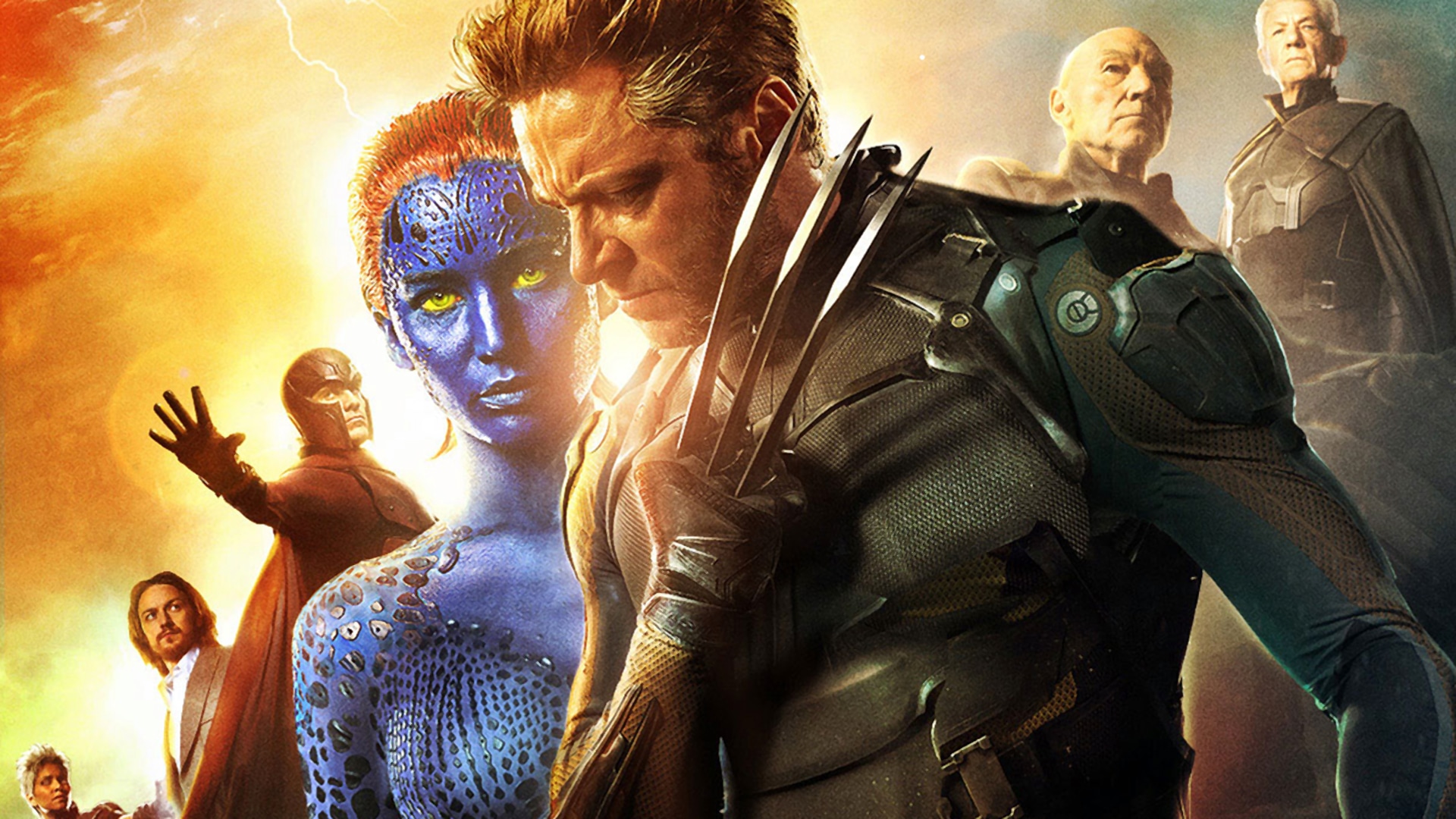 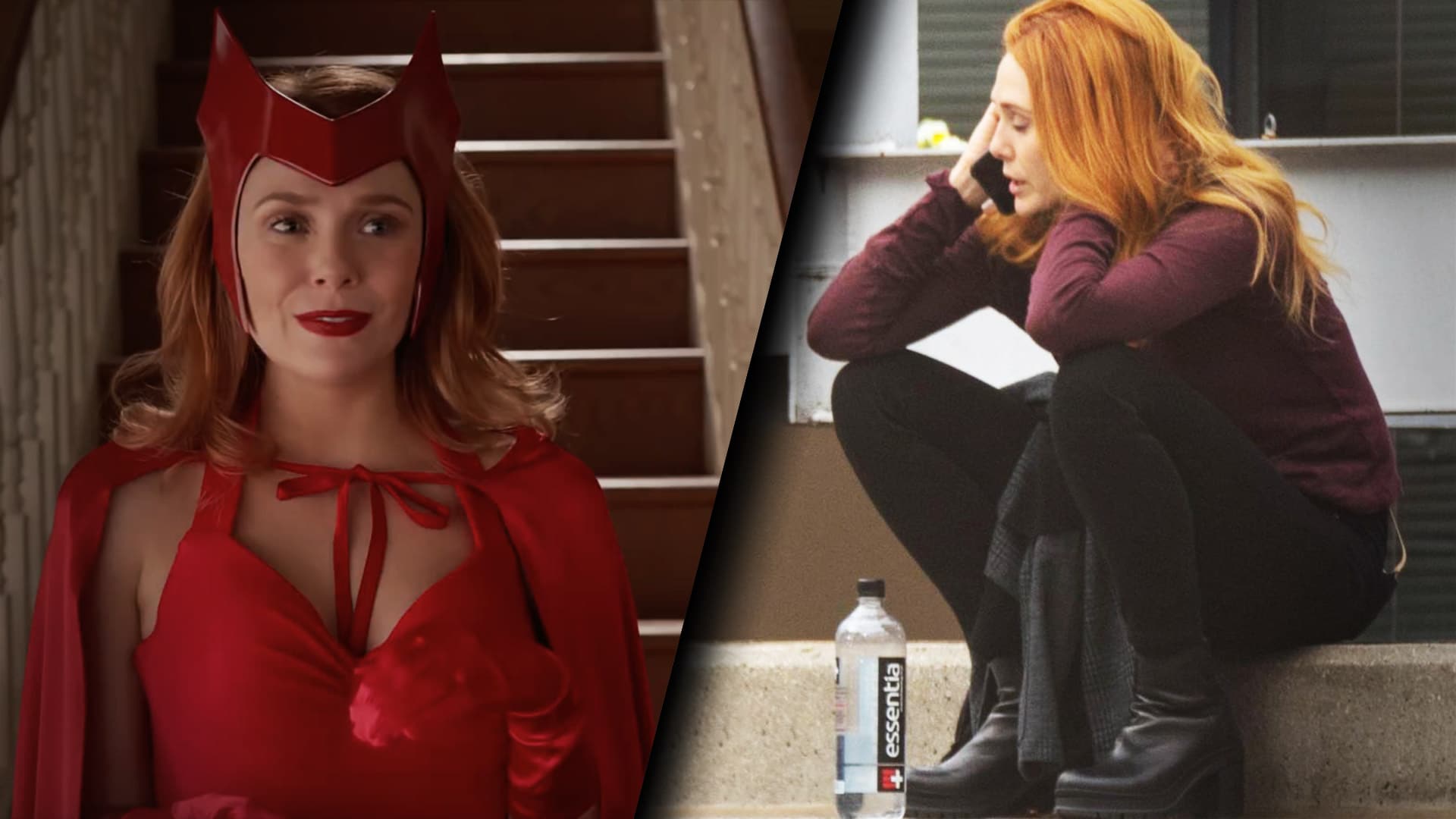