Even the ones, who are not fans, can’t resist tuning in for Wrestlemania. The event has become the Superbowl of wrestling, filled with big crowds, musical performances, and loaded up with celebrities. Wrestling is obviously the main attraction since it usually culminates a year’s worth of storylines and rivalries. But for many casual and hardcore fans, it’s also just all the fun extra stuff including celebrity appearances that makes the night an all-time favorite.

Some of the most remembered moments from Wrestlemania involve celebrities getting up close and personal with the wrestlers, whether it’s singing or cheering them over the mic. With that being said, these are the 5 popular celebrities who have appeared in WWE Wrestlemania –

Trump has done many things – some good, some bad. One of the most interesting things he’s ever done though is a famous feud with the owner of WWE. In 2007, Trump was hosting an episode of WWE Raw and in the storyline bought the wrestling league off Vince McMahon who was furious that a billionaire was trying to one-up him in his own industry.

Related: WWE’s The Shield Returns to Their Gear and Entrance Theme One Last Time

The world title match saw Pamela Anderson and Jenny McCarthy accompany Diesel and Shawn Michaels to the match. Though it was a close call, the real eye-opener came when NFL player Lawrence Taylor was put into the main event match over the world championship match. The football player went on to face Bam Bam Bigelow in a contest at the end of the night before either of them could be considered “champion”.

The unlikely pairing of controversial boxer Mike Tyson and the rebellious wrestler Austin provided fans with one of the most epic bouts in WWF history. They squared off at Wrestlemania XIV. The bout lasted only 45 seconds. However, it will be remembered for all time as a hard-fought victory that cemented WWE headliners Steve Austin’s legacy as a legend in the ring.

Related: Make way for DRAX on the WWE Hall of Fame!

At the time when Snooki first participated in the WWE, she did not meet expectations. She was not liked by fans at all. From that point on, it seemed like she just wanted to keep her name out there so people would recognize it rather than have an honest interest in the sport. The build-up for her match at Wrestlemania speculated Snooki to be one of the most annoying persons in the company – even more than Vickie Guerrero, who people thought as a character was very irritating as well. Even with the return of Trish Stratus as one of Snooki’s tag team partners, it couldn’t help to assuage how annoyed fans were with the Jersey Shore star.

The Rock is quite the multi-hyphenate these days. What started off as a career in professional wrestling has now become a successful stint in Hollywood and beyond, so much that it can be hard to see as that person who used to just go around delivering a People’s Elbow and Rock Bottom here and there. In Wrestlemania 32, Dwayne Johnson had a face-off match with Erick Rowan. In that match, he thrived and managed to pin him for the next six seconds. 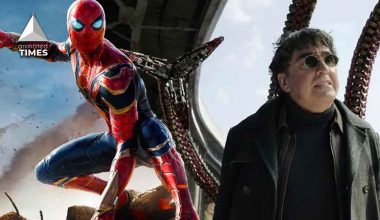 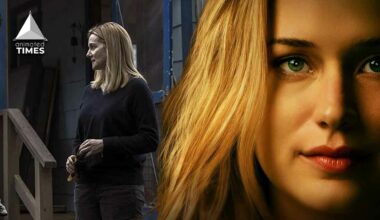 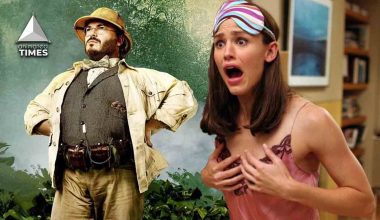 Read More
There have been various adult actors playing kids in comedy films. Whether it’s thanks to a body swap… 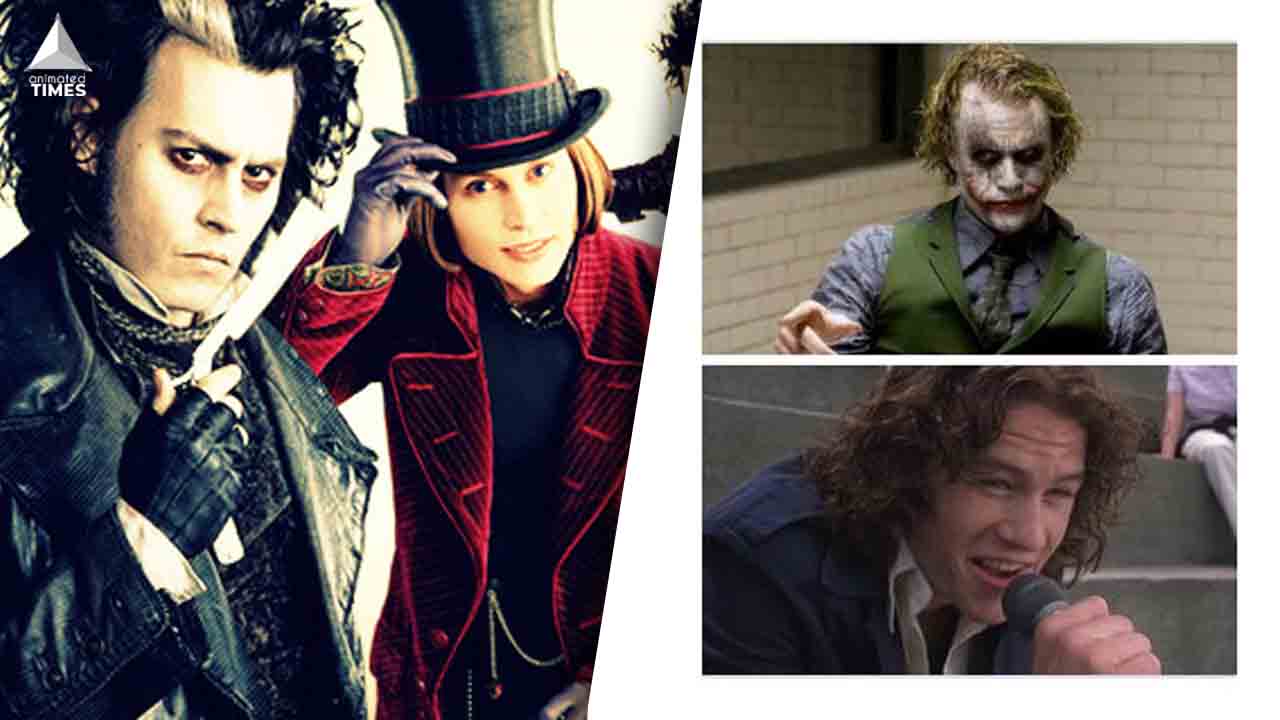 Read More
Acting is one of the greatest forms of expression. For in real life, you only wear a façade.…