There are bound to be some crazy super-kids in Marvel Universe given we have such amazing superheroes already! Marvel has many Watchers who witness everything that is going on and even what can occur. We all know the majority of the story focuses on the heroes we know of, but there is much more to them thanks to the super-kids.

Usually, superheroes have their super-kids thus there’s rarely a shortage of any family drama. Here are some super-kids from the distant future you sure can’t miss and didn’t even know were related to popular superheroes.

We were all introduced to Kang the Conqueror in Loki Tv series on Disney+. But is one of the super-kids of Marvel’s popular character. Well, Reed Richards, Victor von Doom, and Kang, all have one thing in common aka Nathaniel Richards. Kang was born into a possible 30th-century future.

While time-traveling, Nathaniel Richards DNA got intermingled with Doom’s descendants and then centuries later Kang was born.

Now, this is one of the interesting super-kids of Marvel. Daredevil 2099 has not descended from or related to Matt Murdock but is the grandson of Wilson Fisk!!!

Samuel Fisk grew up hearing stories about his grandpa Kingpin and even about his eventual defeat and murder of the OG Daredevil. He set out to right all his family’s doings. He tries his best but in the end, he is still a Fisk. And no matter how hard he tries to remain on the good side, he does lapse into villainy.

In one of the possible pages of  Marvel Comics’ What If…? Scarlet Witch says “No more powers” in an alternate reality. This ends up with Marvel Universe becoming normal but minus the superpowers.

This future isn’t that bad. Peter and Mary Jane settle down and have a daughter May and even see her give birth to their grand-kid (also one of the super-kids) Anna Parker. A few playground incidents prove that Wanda Maximoff’s incantation can’t last forever.

Anna is sticking to the walls and level leaping through the air just like Peter Parker.

By the time the modern era of Marvel Comic starts, Thor is around a million years old. Comics show possible futures where Odinson is the last living being in the Marvel universe. And he rules a lifeless Nine Realms and is accompanied by his granddaughters.

Ellisiv, Frigg, and Atli Wodendottir call themselves the Goddesses of Thunder. Ellisiv wields Hridgandrm Frigg as the Stormbreaker and Atli have Jarnbjorn. They also ride Thor’s immortal goats the Toothgrinder and Toothgnasher into battle. They help Thor in erasing Gorr’s influence,  defending the place from Galactus, and even bring back Midgard to life!

From the future the original GoTG hail from, few mutants follow Magneto into the space to run away. It’s the year 3000 and they have settled on a planet known as Haven.

Wolverine’s descendants began the tradition of being the dictators of the planet and his great great great grandaughter Rancor takes the charge when she cuts her own father’s heart when he was just 16!

She has the popular claws and even draws the attention of the OG Guardians. They arrive to oust her but she survives and even goes on to battle with the spirit of Doctor Doom! And she is still out there is one of the timelines! 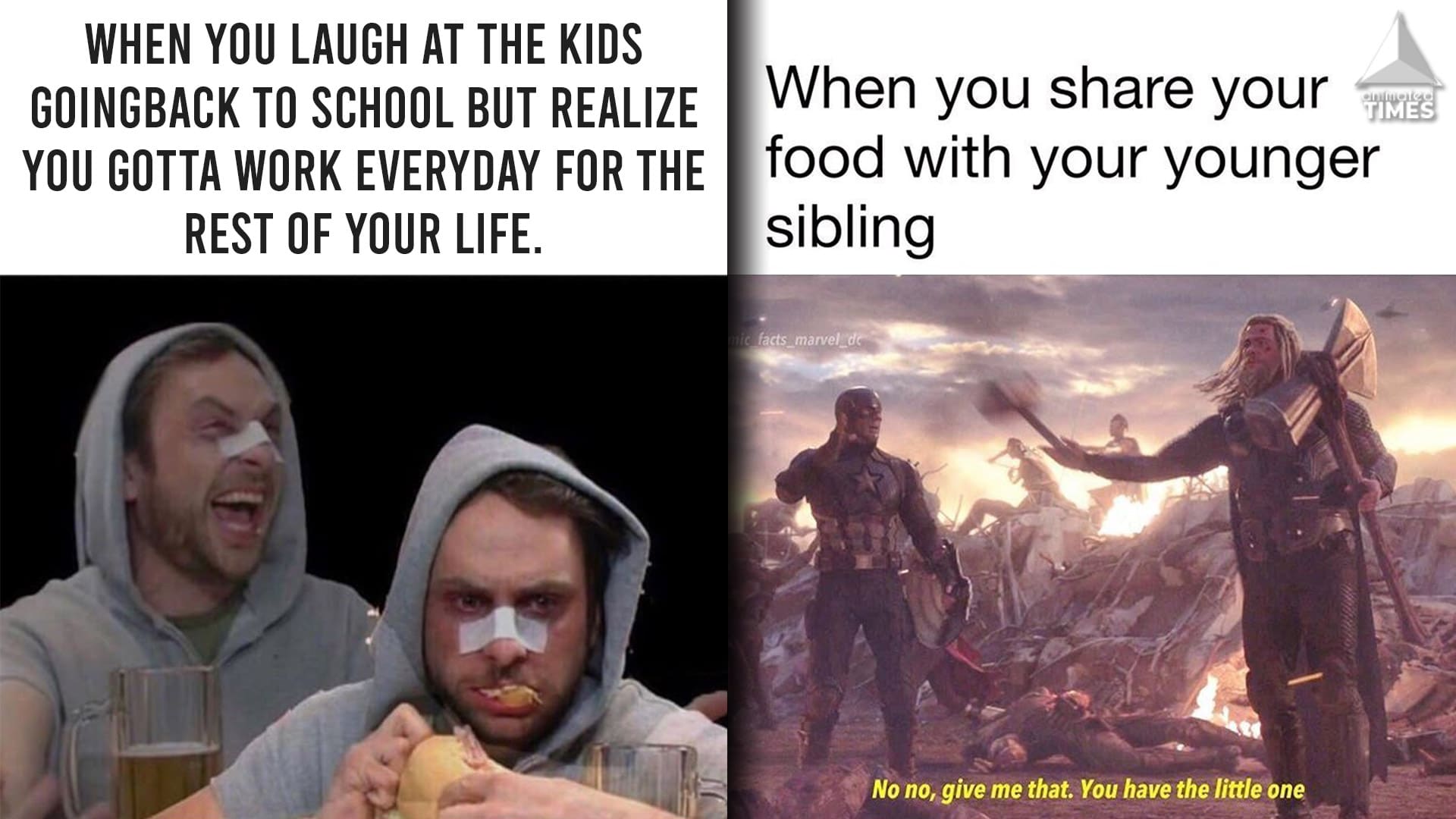 Read More
Oh yea, work…one of the life’s necessary evils, the place where we spend the majority of our lives… 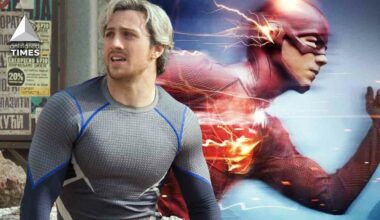 Read More
While the DC universe has the Fastest Man Alive, Barry Allen, AKA the Flash, Marvel has the most… 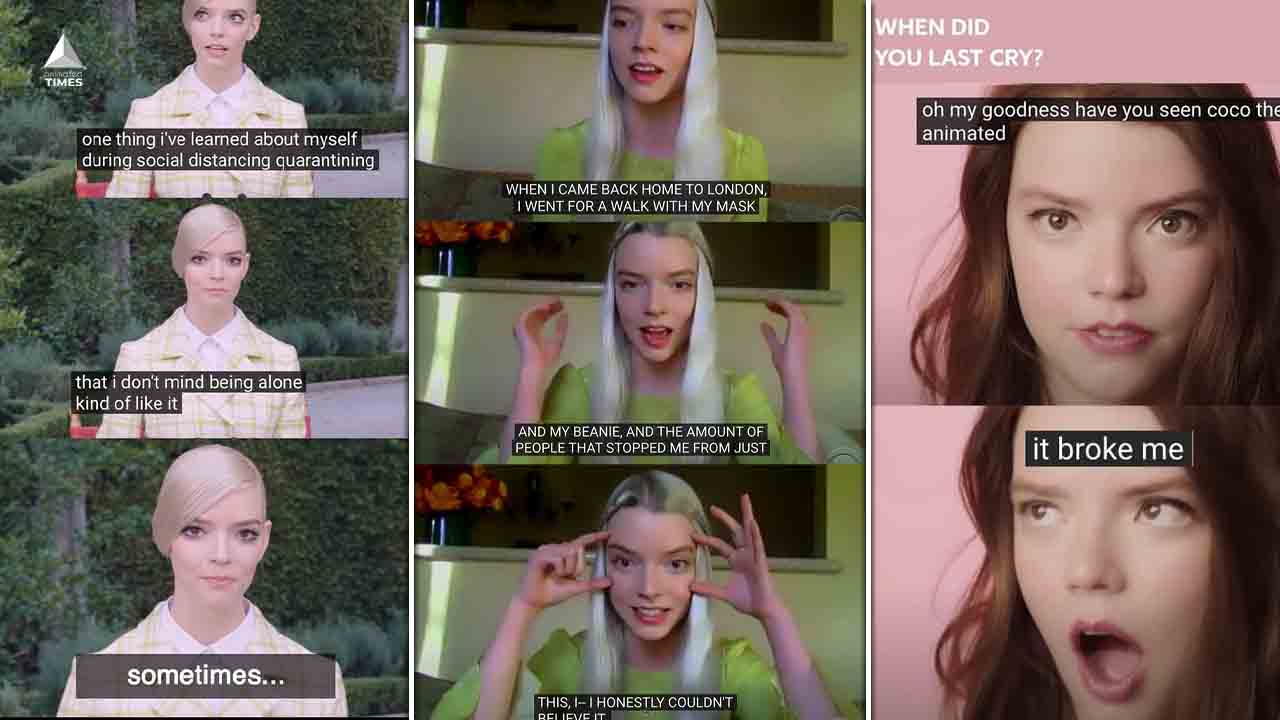 Read More
On April 16, 1996, Anya Josephine Marie Taylor-Joy was born. She is an actress and model who has… 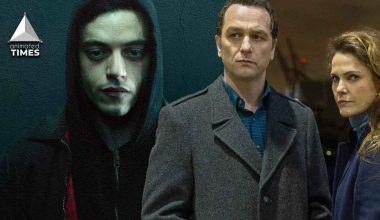 Read More
The television industry has been experiencing an evolution of sorts. There is so much content out there right…