Fresh off the boat from their newly released Jungle Cruise, John Davis and John Fox have spilled the beans. And they reveal new details on the upcoming Predator movie by Dan Trachtenberg. The highly popular franchise returns after the abysmally bad last instalment. But this time the movie is going to be much more high octane and adrenaline jacked. The details reveal everything from the Predator movie’s title to filming locations timeline, and plot details.

John Davis and John Fox were in an interview with Collider recently where they divulged a lot of information on the new Predator movie. The movie is going to be an origin story rather than a battle for survival. It will entail the Predator’s first journey to the planet. Fox and Davis claim the movie has almost finished filming. Davis claims the idea of a female lead character is interesting and the story resonates well with the original movie’s plot starring Arnold Schwarzenegger. He explains: 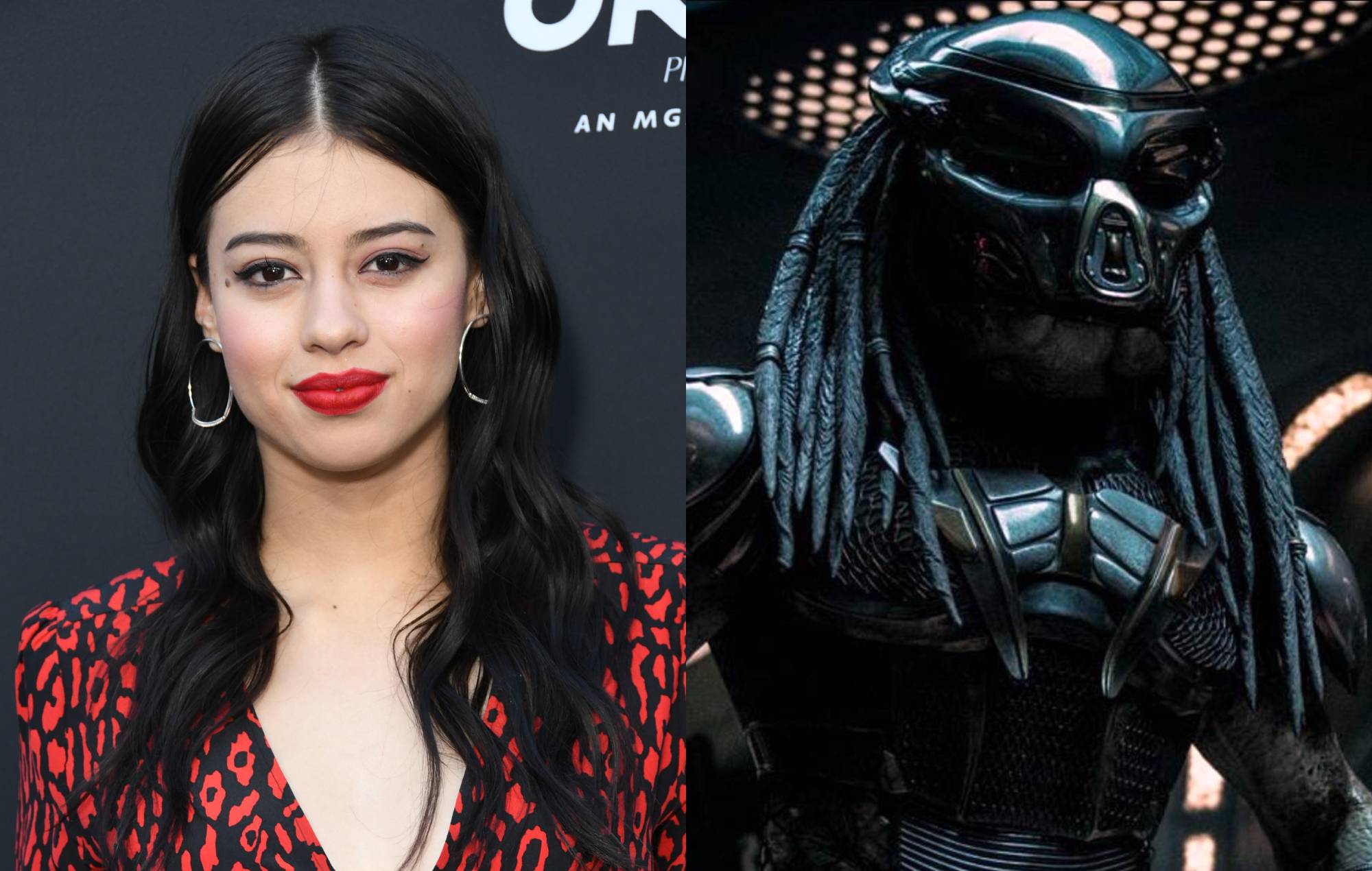 “It goes back to what made the original Predator movie work. It’s the ingenuity of a human being who won’t give up, who’s able to observe and interpret, basically being able to beat a stronger, more powerful, well-armed force. It actually has more akin to The Revenant than it does any film in the Predator canon. You’ll know what I mean once you see it. You can use your imagination. It is… early.” 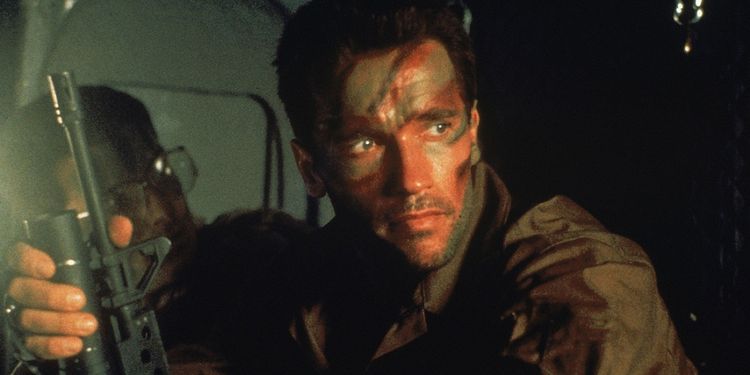 Both the producers were entranced by the riveting script written by Patrick Aison. But they claim the real star of the movie  is the director, the incredibly talented Dan Trachtenberg:

“Watching dailies, you just understand how his vision is completely unique. He’s got his own language and it’s fresh and it’s cool, and it’s interesting.” 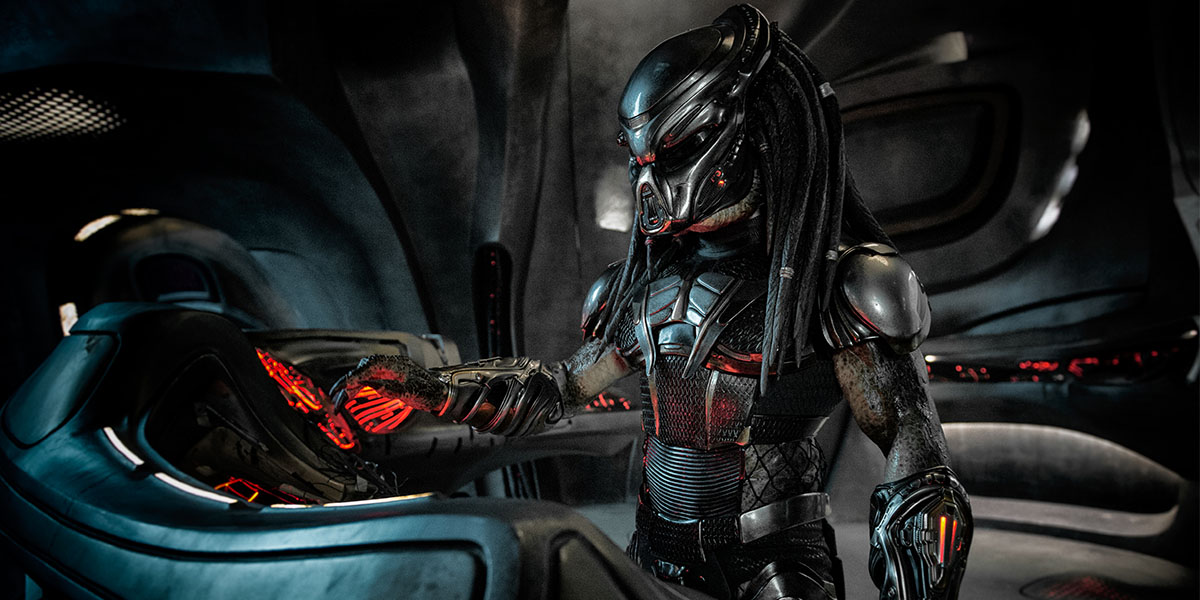 Literally nothing is known about the new Predator movie. The movie is being done under such secrecy we don’t even have cast details. Regarding the tone of the overall film, Davis says:

“It all depends on how you end up cutting it, right? It was conceived as an R-rated movie, could easily end up PG-13. I guess I’m going to find out what it has to be or what it is when it’s all cut together.”

The producer duo went on to add:

“Here is the interesting thing. We started conceiving this movie while we were shooting the last Predator movie. Dan came to me with a writer and an idea while we were shooting the movie. Emma Watts was really instrumental here. She said, ‘you know what, let’s go put this into development now and let’s push on this now. Let’s go for this now.’ We couldn’t be shooting one movie and prepping another, especially when one was the current-day end of the franchise and the other was the period beginning of the franchise. So it was always done with a lot of secrecy. It just continued to be something that’s going to be out there to surprise you.”

Those are some pretty strong words. What do you think about this new Predator movie? Sound off in the comments.