Wanda: “You Took Everything From Me.”

Thanos: “I don’t even know who you are.”

We all know that this year has really been a mess for almost each and every one of us.
Whether it’s us, ordinary people, or even celebrities.
This pandemic year has not been so good for any of us humans so far.

Eventually, we all were caught up with this worldwide disease known as the Covid-19 and are still dealing with it, but the things now have been much better than what it was 3 months ago.
All of us were locked in our won houses and were stuck up, getting bored.
Even the outside world came to a pause, and everything got shut down for weeks.

Even the production of various movies, TV series and all of that was put to a halt for the time being.
But as of now, things have been much better than what it had been when this virus first detected, and people became sick and even died due to this virus. Things are slowly, gradually coming back to normal, along with several TV shows and movies to restart their production soon, taking all the safety measures.

WandaVision & The Falcon and the Winter Soldier are one of them who are still scheduled to arrive by the end of this year.

But sadly, as it gets, we haven’t got any trailers related to these two most awaited series.
In fact, as fans of the Marvel Cinematic Universe, we even have no idea about these two shows, apart from the cast and few other segments about these shows.

Despite knowing nothing of the show WandaVision, we fans wish to see the magic of WandaVision soon.
I know this might have disappointed you a bit, but don’t worry as we at Animated Times have got you covered.
Because we thought, why not accumulate a list of some unseen pictures from the sets of the show Wanda Vision.
Sounds interesting…

Let’s hop into to find out what precisely these pictures have to say all the way from the sets of WandaVision.

#12 Elizabeth Olsen Outside The Set!! 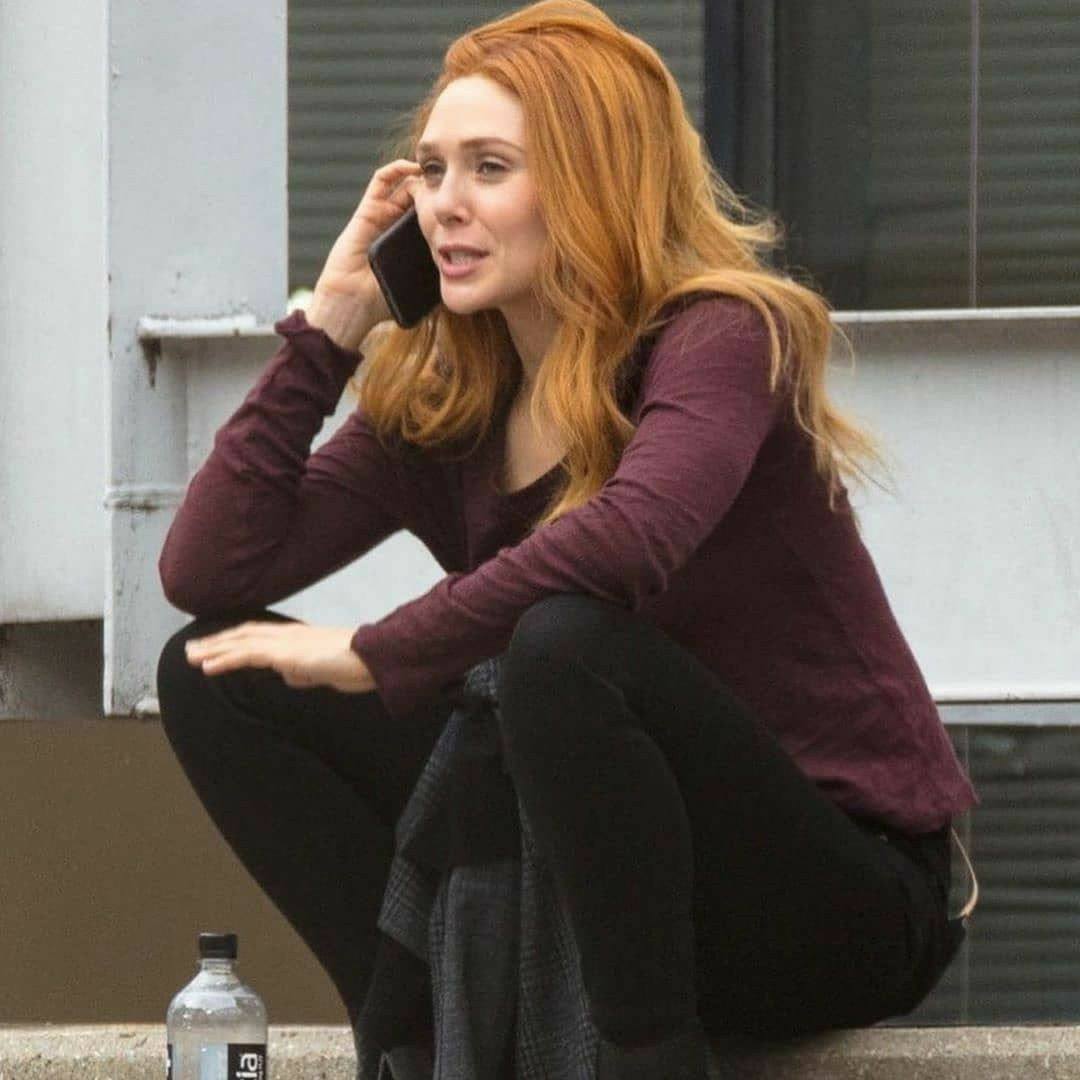 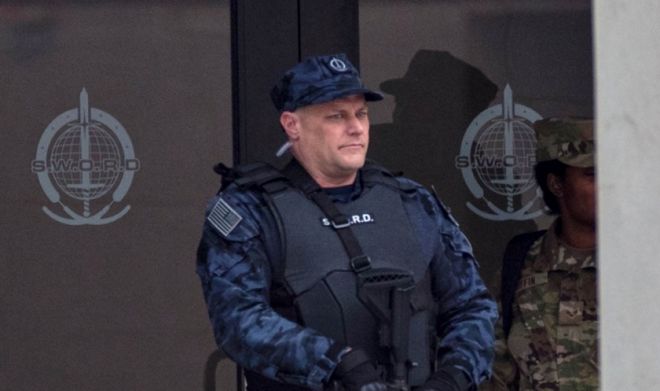 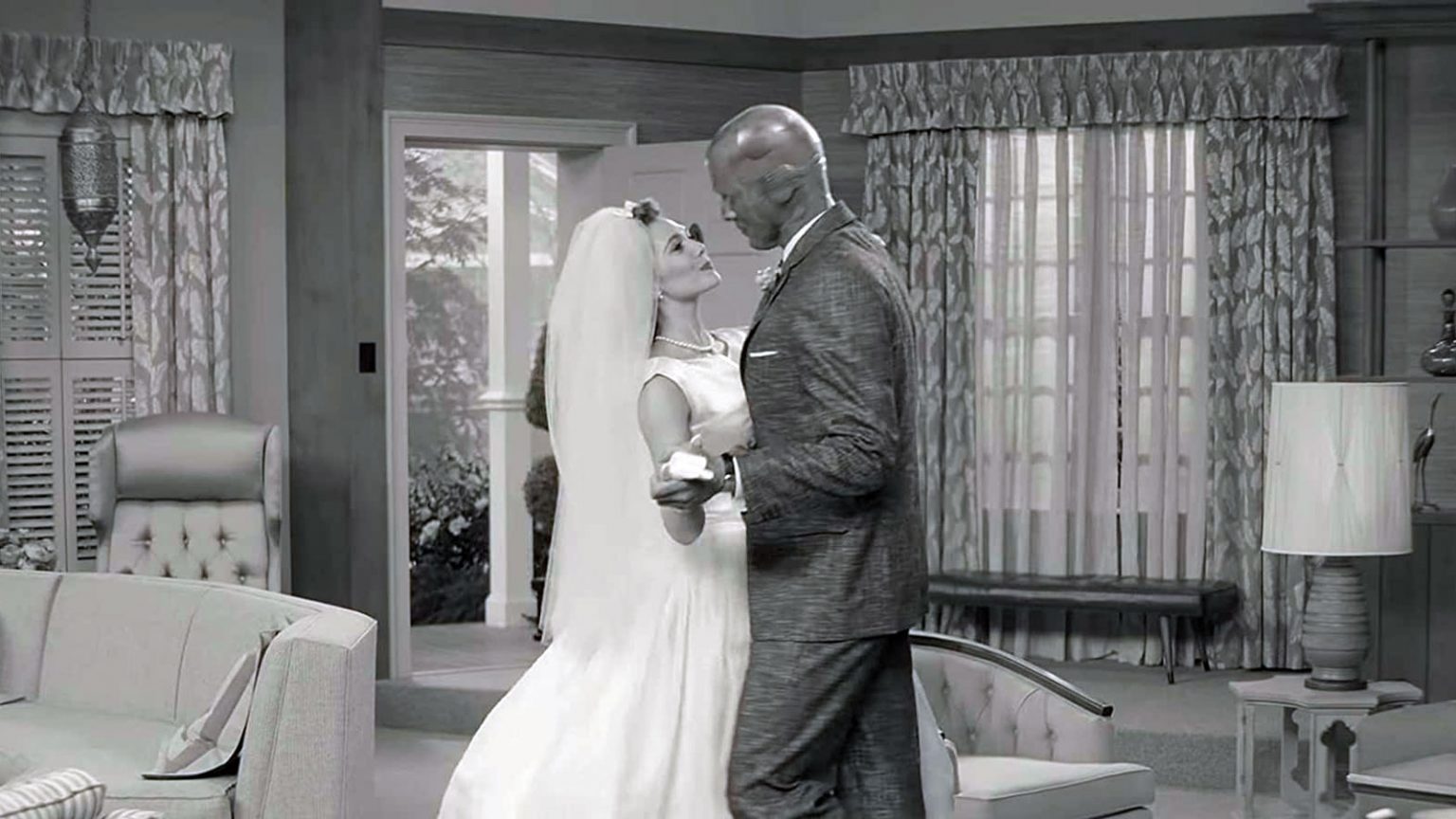 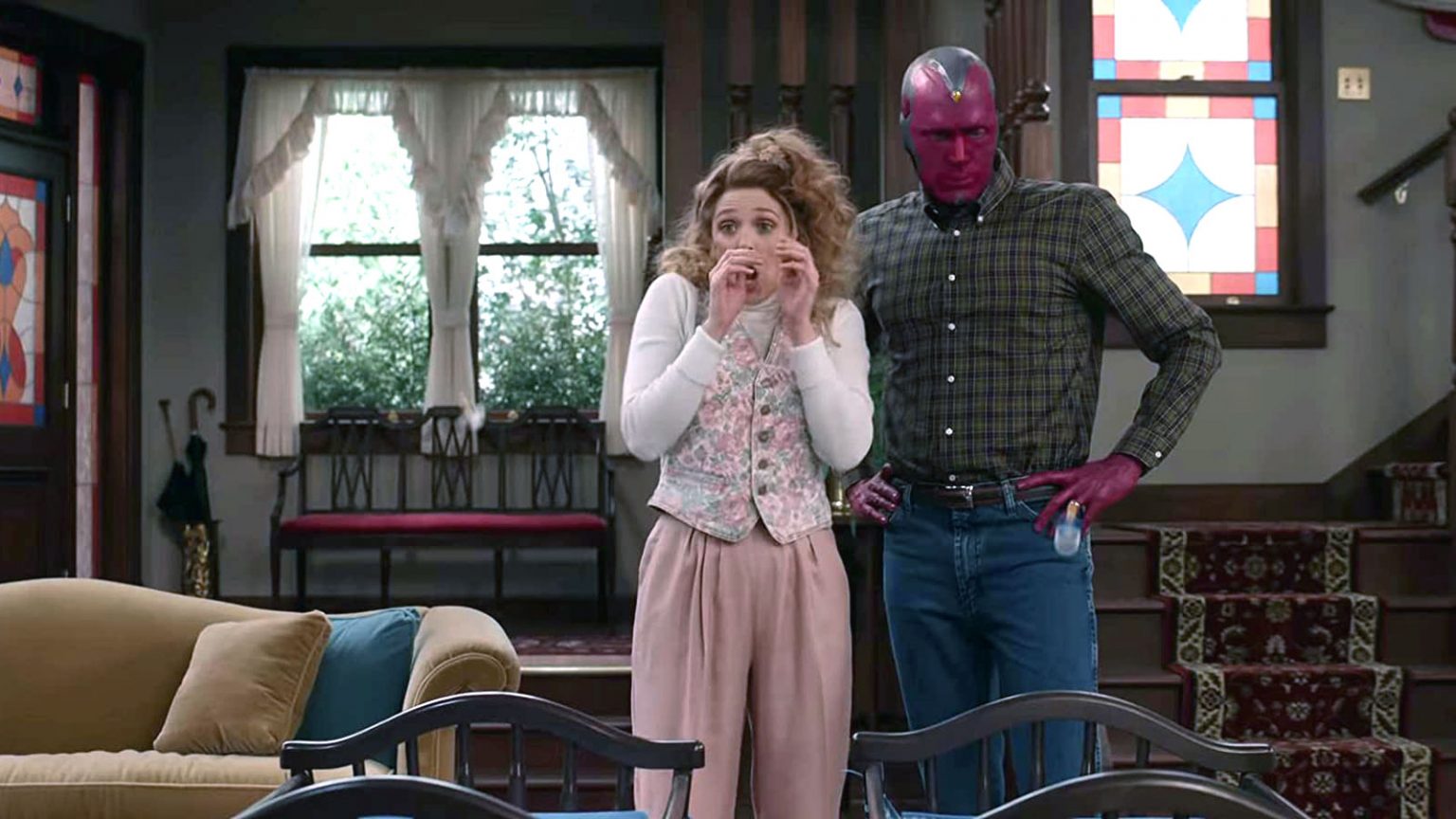 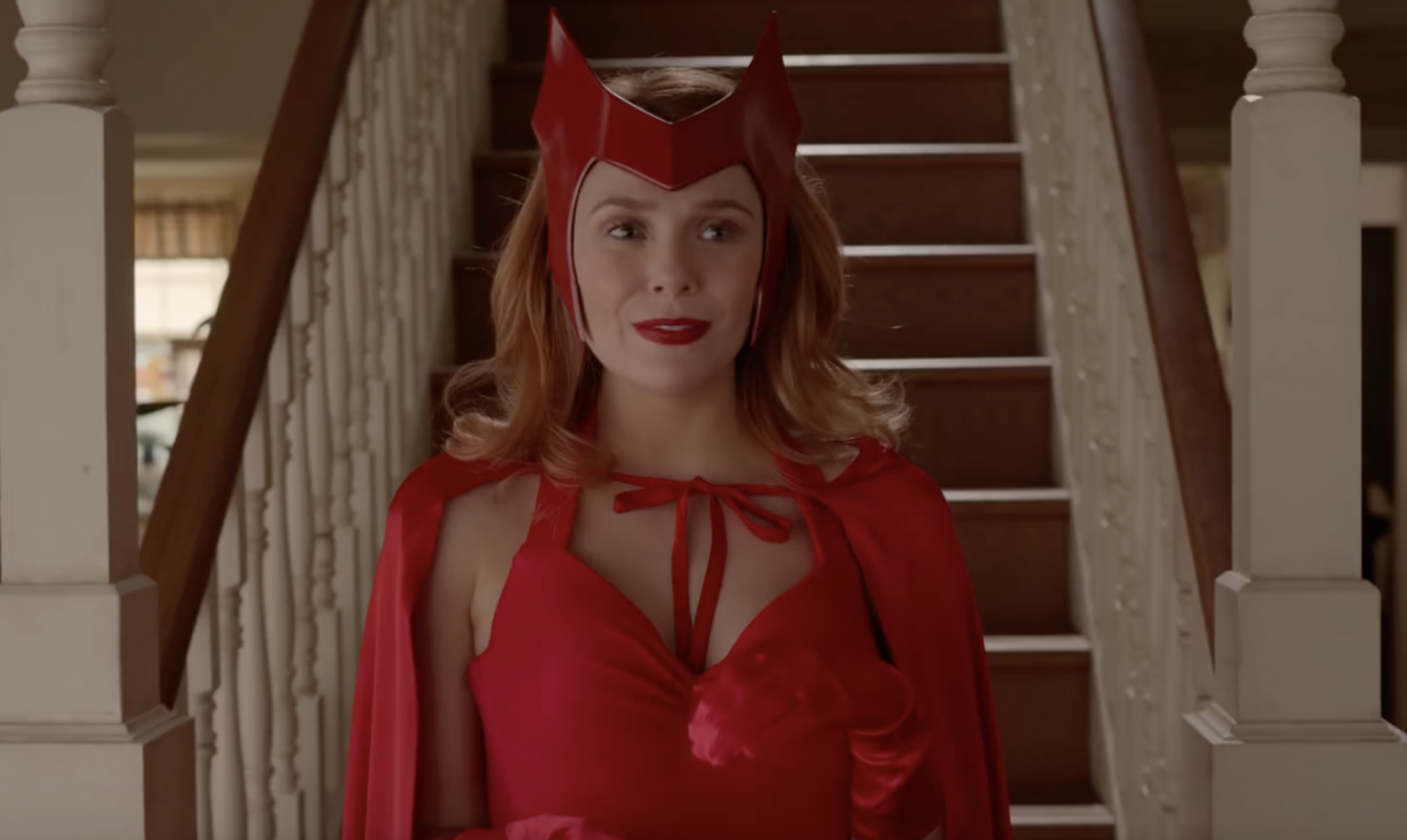 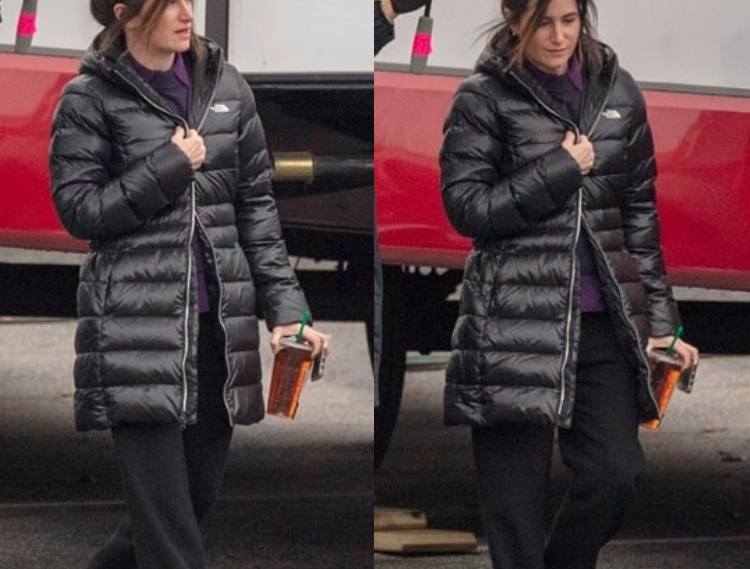 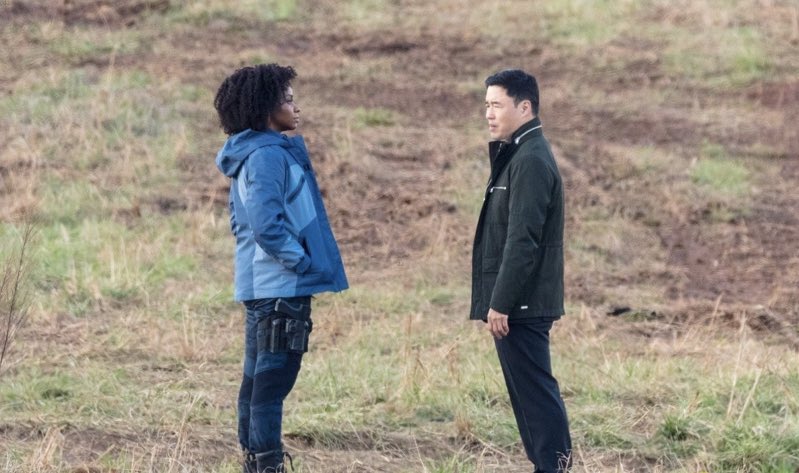 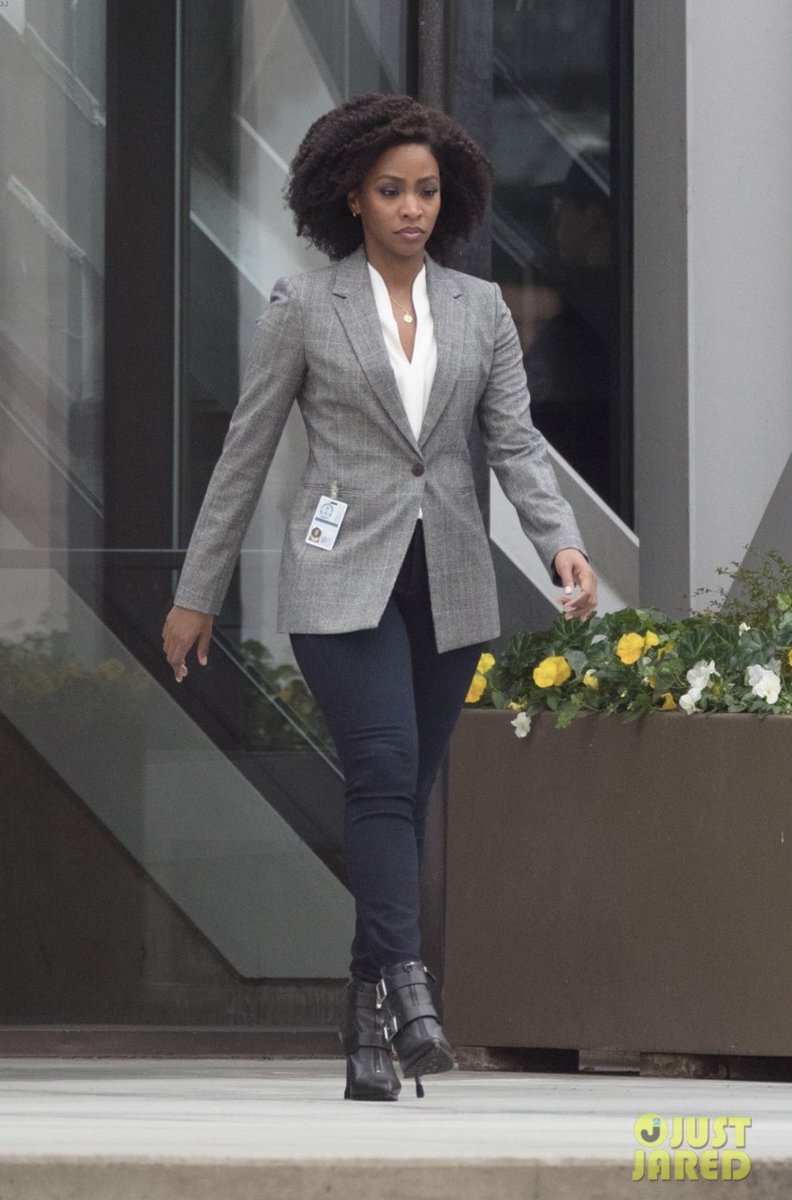 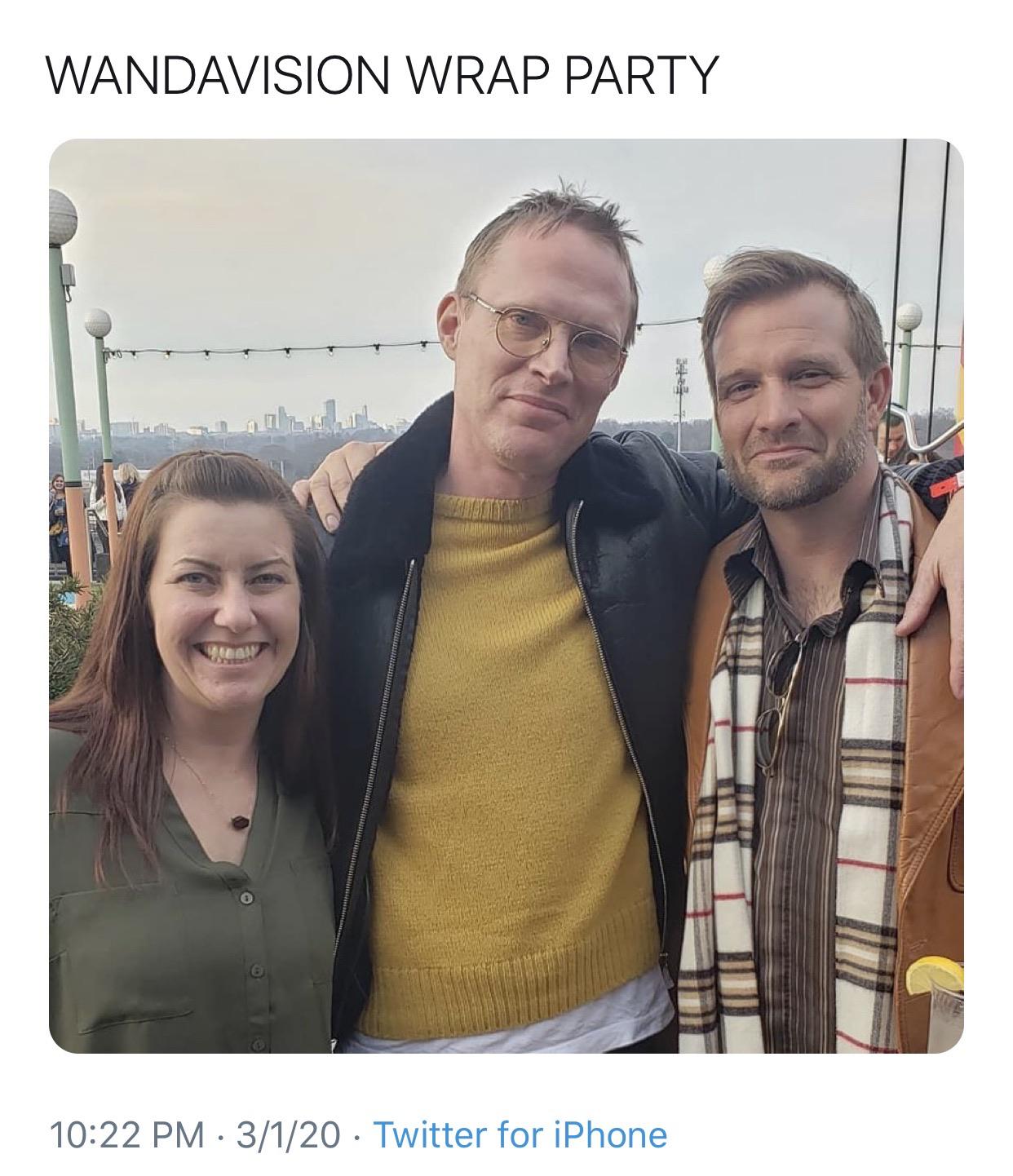 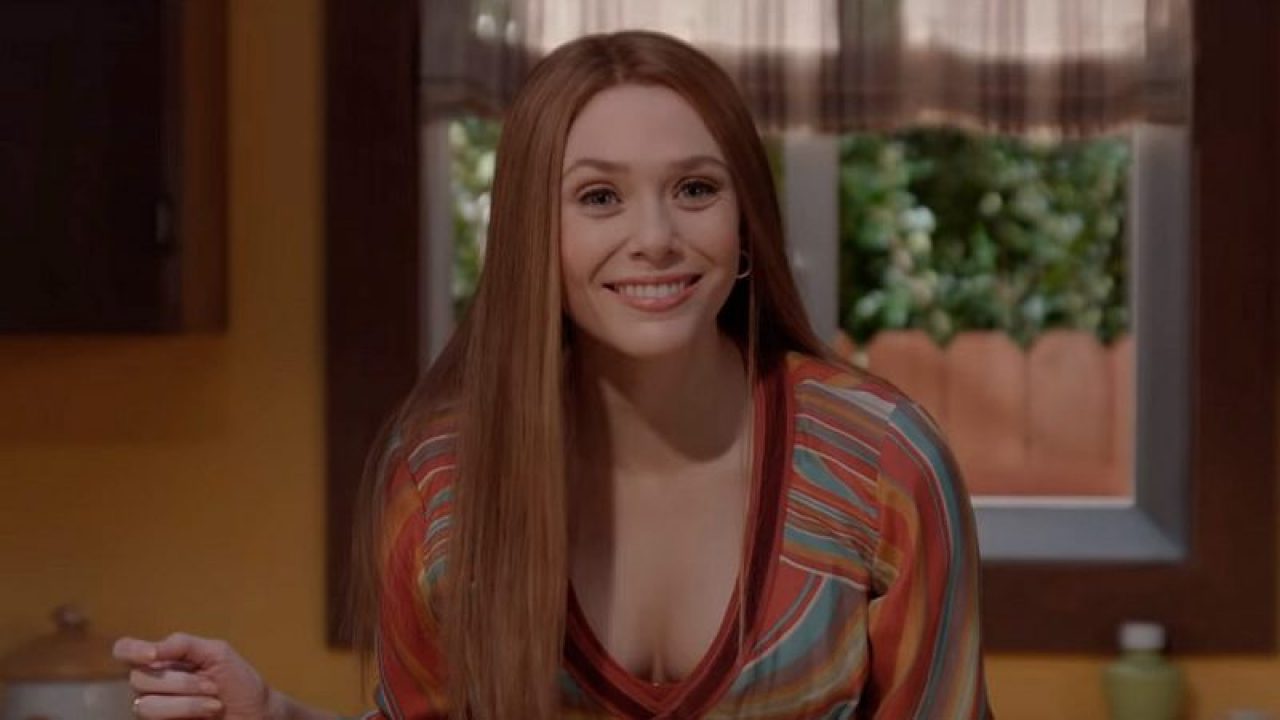 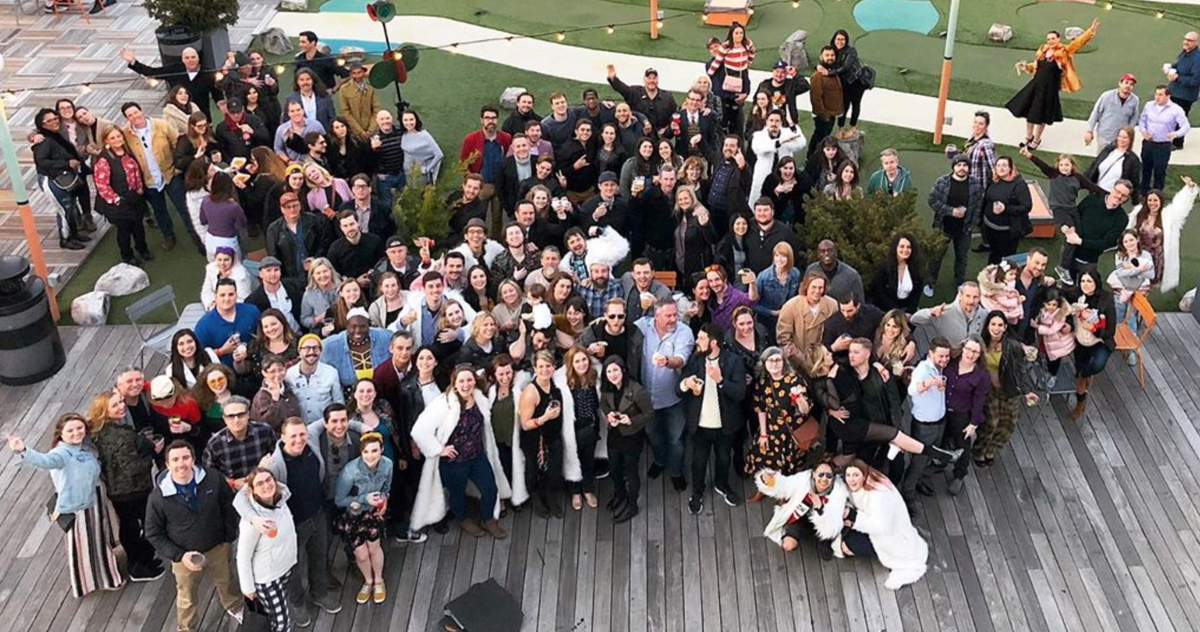 We hope you have enjoyed watching these fantastic set photos of TV series WandaVision, aired on the OTT platform known as Disney+ from December 2020.

While doing my research for this article, I came across a though as a fan.

Which are the set photos of the TV series WandaVision looks so antiquing, leading me to believe that Marvel will eventually do justice to these two characters?

TV series is going to be as dope as the Marvel movies.
Well, as fans, what do you think about that.

Do let us know.
We hope that you enjoyed reading this article and gazing at these 12 unrevealed set photos.