With just a few days left for the release, fans are getting more eager for the release of the Doctor Strange Multiverse of Madness. The cast of the film has started their global press tour. The recent ScreenX trailer of Doctor Strange MOM confirms that Professor X played by Patrick Stewart will have the iconic hoverchair from the comics. The Hovering Chair was first seen in 1992’s Classic X-Men Animated Series.

How is ScreenX Doctor Strange Trailer is Different?

ScreenX theaters provide an expanded and wide look at the movie with two extra screens on the side of the regular one. In the previous trailer, the viewing angle was limited but with the new ScreenX trailer of Doctor Strange, fans can get more details about Professor Charles Xavier in the movie. Spotting the Hover Chair is a little difficult but at 00:12-00:13, the ScreenX theater shows Charles Xavier sitting on his Hover Chair and moving slowly towards Doctor Strange.

Related:  5 Abilities Of America Chavez We Bet You Didn’t Know

Professor X’s hoverchair was actually based on alien Shi’ar technology in the 1992 X-Men series. This Hoverchair has served to help Professor X after his legs were crippled while defeating alien Lucifer. During the fight, Lucifer dropped a giant stone block on Charles Xavier leading him to be dependent on a wheelchair for the rest of his life. The chair has various built-in mechanisms that allowed Professor X to control Cerebro and detect disturbances in the space-time continuum.

Patrick Stewart denied that he was not playing Professor X in Dr. Strange

Patrick Stewart who plays the role of Charles Xavier Professor X denied that he was not in the film when the trailer was released. He said, “You know, people have been imitating my voice ever since I came on the stage 60 years ago,” in an interview. Later in the same interview, The XMen Alumnus added, “Professor X would be extraordinarily cautious and watchful, and perhaps feel a little insecure. Because there is something that is potentially dangerous about this man. I think that would put Professor Xavier on guard.”. 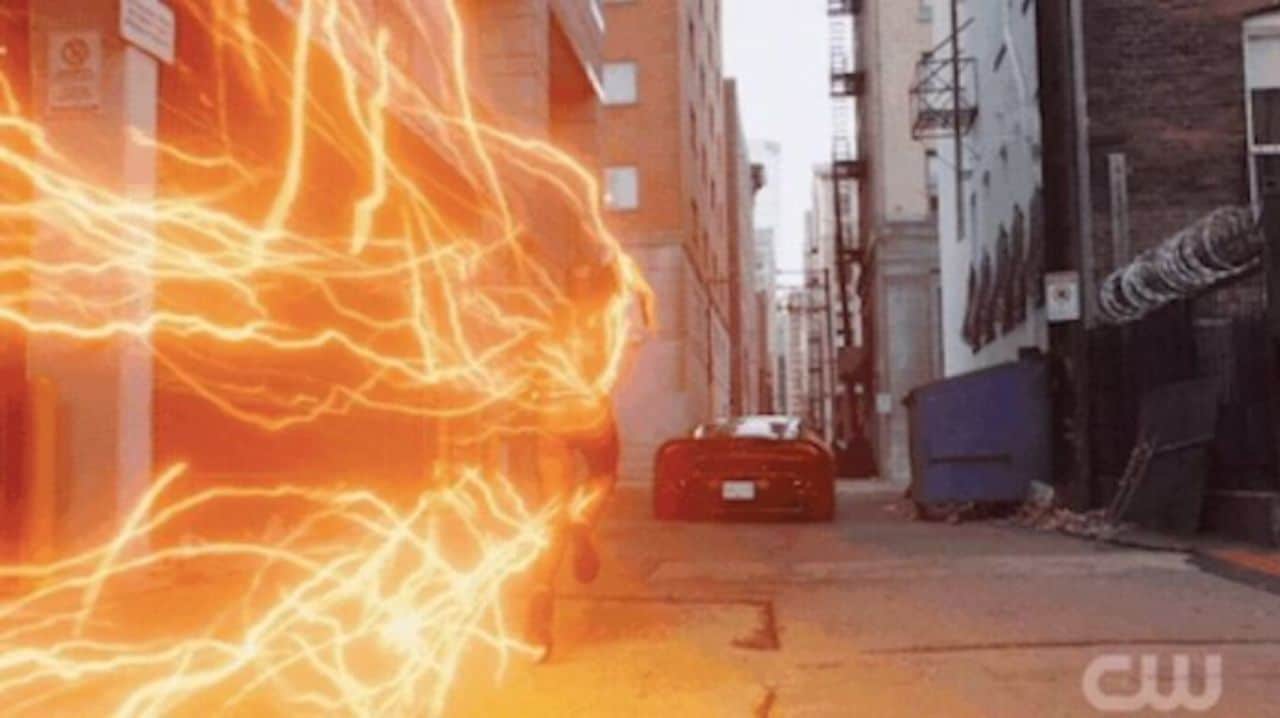 Read More
Marvel Studios formally announced that Kate Diocesanwould be joining their cinematic universe at San Diego Comic-Con. She is… 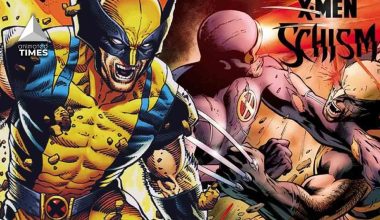 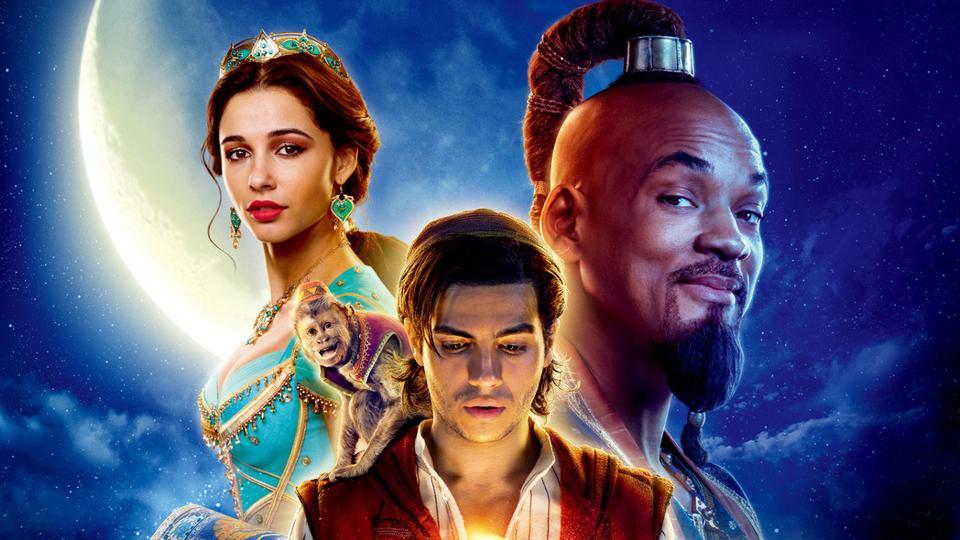 Read More
Fans Favorite: Genie’s Previous Life. Fans really did enjoy the role of Robin Williams as Genie, but the…