In the world of gaming, PlayStation and Xbox are no new terms. The latest version of PlayStation and Xbox Series- PS5 and Xbox X has come with some serious power wrapped in. If we compare these two latest gaming consoles, it seems as if the latter is better than the former. However, the topic of central concern is how powerful are the PS5 and upcoming Xbox than the existing PS4 and Xbox One.

The Game of Comparison 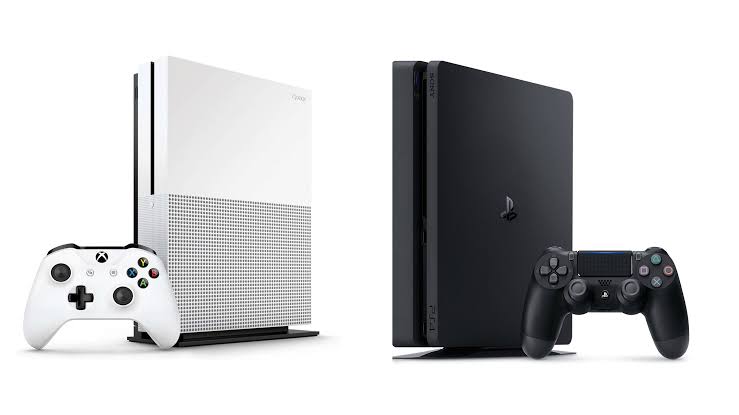 One common thing that both the consoles are expected to have is 4K gaming. Moreover, some games might even get a push into the territory of 8K. However, the resolution without a smooth framerate bolstering it isn’t worth much. Most of the games in this generation are struggling to hit 60 FPS. While many gamers of PlayStation and Xbox consider this struggle will soon become a thing of the past. 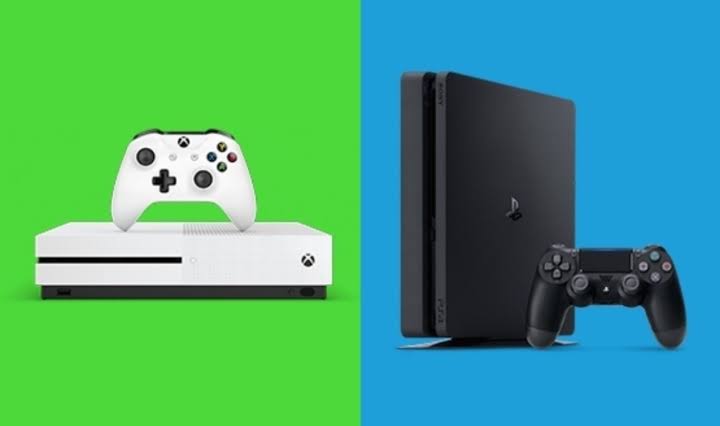 One of the developers appears to think that it is too soon to speculate on all the games. Whether they will manage to hit this framerate landmark on both the consoles or not, is still a mystery.

Speaking about the topic, the manager of Frogwares’ community- Sergey Oganesyan also made a notable statement. He confessed that he isn’t sure if 60 FPS can become the standard industry-wide on the PS5 and Xbox Series X. Oganesyan even suggests that smaller studios might have to choose between the resolution and the framerate.

According to Oganesyan, a greater number of developers will offer a choice between the resolution and the framerate. Oganesyan also shared that he, as an individual, hopes 60 FPS to become the standard. However, optimization is no easy task, especially for most of the smaller studios.

Things to Look forward to 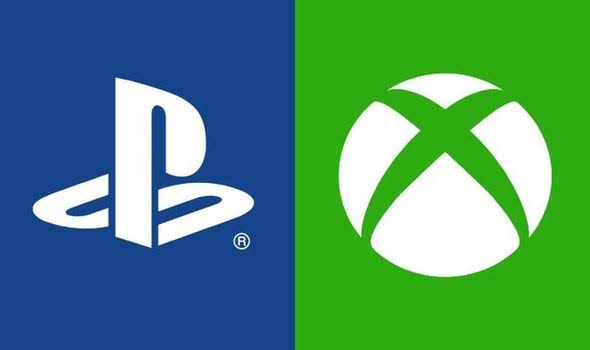 In an interview, Sergey Oganesyan shared that he believes there are several things to look forward to. It may include- faster loading times, better textures, bigger maps, and some other general improvements to the framerate section.

Each one of us should look forward to things such as better features and a more detailed environment. Undoubtedly, there is a lot to have and numerous improvements to notice.

Despite all that people have to say, in the end, these are mere predictions and speculations. Nobody other than the developers themselves knows of what they will be capable of on the PS5 and Xbox Series X. We indeed have to wait to dig deeper and discover the capability of PS5 and Xbox Series X.

Did you know who Beta Ray Bill is? Watch to find out.