Many questions may be popping up inside your head about the PS5. We are here to tell you everything!

Sony finally unveiled the PS5 Dual Sense, the official controller of PS5, this week. We believed Sony would stick to its tried and tested design, but Dual Sense breaks the mold with its ostentatious appearance.

It is said now PlayStation fans are going to settle for the Dual Sense, which bucks a lot of the conventions of previous PlayStation controllers.

Dual Sense has come up with a slew of new features that differentiate it from Dualshock 4 and other PlayStation controllers previously used.

SAY GOODBYE TO DUAL SHOCK AND HELLO TO DUAL SENSE

Some of the new features in PS5 are the minor tweaks and additions that would not impact much on the actual gaming experience.

However, for some die-hard fans, changes are more significant and more appreciable that will impact their daily gaming experiences.

PS5 controller’s most significant new feature may be haptic feedback. This explains why Sony revealed it first.

Haptic feedback is an advanced vibration pattern and waveform that provide information to the user.

The New features that will bring to you in the notice are:

TWO-TONE COLOURING:- The first-you will notice about PS5 is its two-tone coloring.

The DualSense doesn’t just break the naming convention of Sony but the color convention too.

All the previous controllers have one-color designs. But DualSense boasts a two-color tone.

For now, only black and white have been confirmed. But yes, there will be some more colors.

ADAPTIVE TRIGGERS:- What allows the developer is to program different levels of resistance trigger buttons.

BUILT-IN MIC:- On PS4, you often need a headset to communicate with your friends and other gamers.

On PS5, there will be no such requirement.PS5 comes with a built-in microphone.

According to Sony, PS5 has advanced filtering and voice recognition technology. So this built-in mic will be going to suffice moments of communication.

CREATE BUTTON:- PS4 controller has a “share button.”Whereas DualSense is raising its stakes with a “create button.”For now, it’s unclear what the difference between the two is.

But according to Sony, there is a big difference. But it’s not ready to detail the differences, but it sounds like the create button will do everything the share button does, plus much more.

PS5 CONTROLLER  BATTERY LIFE:- DualSense controller will have a longer battery life than PS4, but for now, it’s not sure.

HOW MUCH WILL A PS5 CONTROLLER COST? 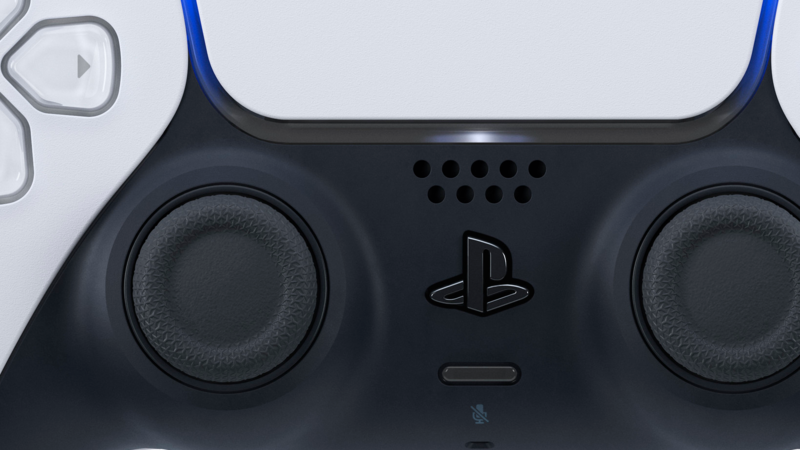 Playstation 5 will come with a DualSense controller when you go out to buy. But the company hasn’t disclosed how much it will cost.

But we can imagine the cost will be about the same or slightly higher than the PS4 price.

Sony’s goal here seems to be giving the DualSense a more abstract presence in your hands, with an effort to make the thing as light as possible, while adding extra advanced features in the device. 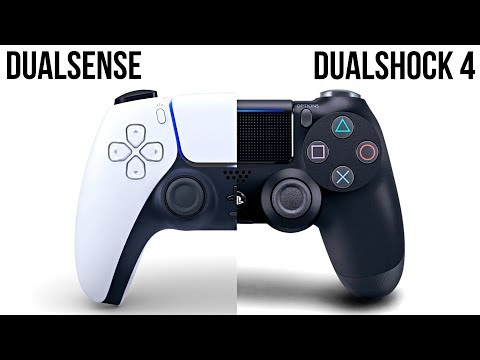