Though Sony Interactive Entertainment has not disclosed any out of the world features for the upcoming Playstation 5, it will be wrong to say that it does not contain any. But for now, Sony has not revealed any information about the new PS5, which makes it a lot different from the PS4, except the PS5’s 3D audio feature. It cannot be denied that audio is an integral part of games. There has very rarely been a stellar game that does not have at least fabulous audio. And because many don’t understand the significance of audio, hardware makers have started ignoring it largely. Thankfully, the PS5 is here in its rescue. 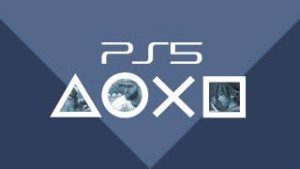 Words From The Core People:

“As a gamer, it’s been a little bit of frustration that audio did not change too much between PlayStation 3 and PlayStation 4,” stated Sony’s Mark Cerny while speaking to Wired earlier this year. “With the next console, the dream is to show how dramatically different the audio experience can be when we apply significant amounts of hardware horsepower to it.” 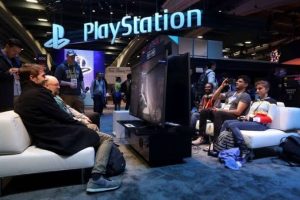 As can be seen, Mark Cerny is ecstatic about the PS5’s new audio technology, but he’s not the only one. Samuel Justice, who is the co-founder and supervising Sound Designer of Sweet Justice Sound, a venture that helps big games with the audio- is also excited. 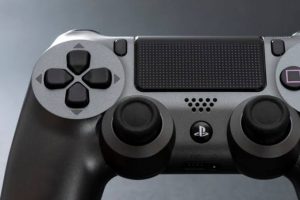 “I think the raw computing power needed to create realistic audio models is largely overlooked,” stated Justice while speaking to GamesRadar. “In the past, we have managed to create fairly good representations of acoustic modeling through a lot of trickery and clever techniques. The ability to fully realize automated 3D audio is a big step forward for game audio and will certainly result in much richer experiences.”