Sony’s track record with respect to console launches has been less than stellar. So the latest next generation console that comes out of the Sony den might also face some similar issues. There are some powerful precedents Sony has set before hand. Their previous console launches were also mired in controversies. And we believe the PS5 will have some problems of its own. 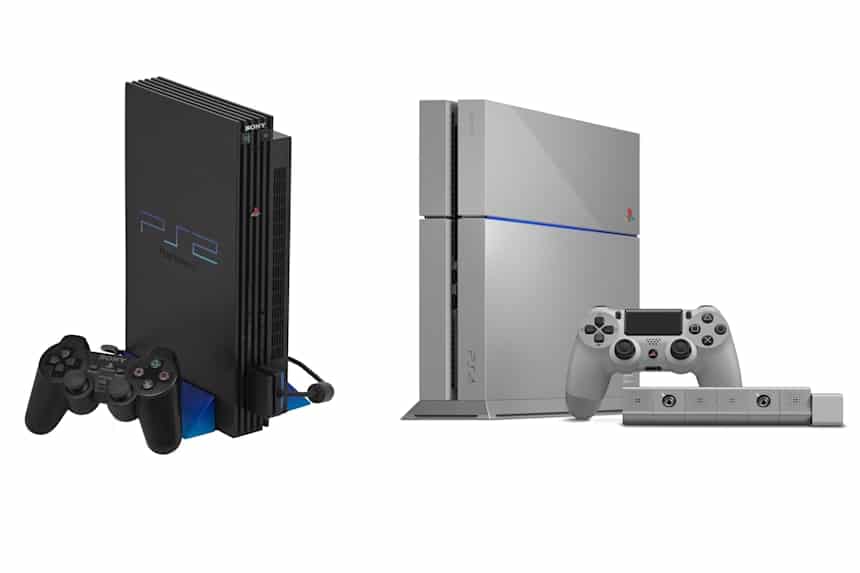 When Sony launched the PS2, fans were ecstatic to welcome the future of console gaming. But Sony overlooked a major flaw in the Sony PS2’s design. The thermals in Playstation 2 were badly designed. They would shut down if people used the console for a prolonged period of time. The fans would automatically stop working and players would lose all their saved data while playing a game. The problem was fixed but then came PS4 Pro. The bad thermals issue kept haunting the Playstation console for years. Now that we have some predetermined idea regarding the PS5 and the fact that there are rumors its power optimization is not as good as the Xbox Series X, we are forced to assume the overheating issue still persists. 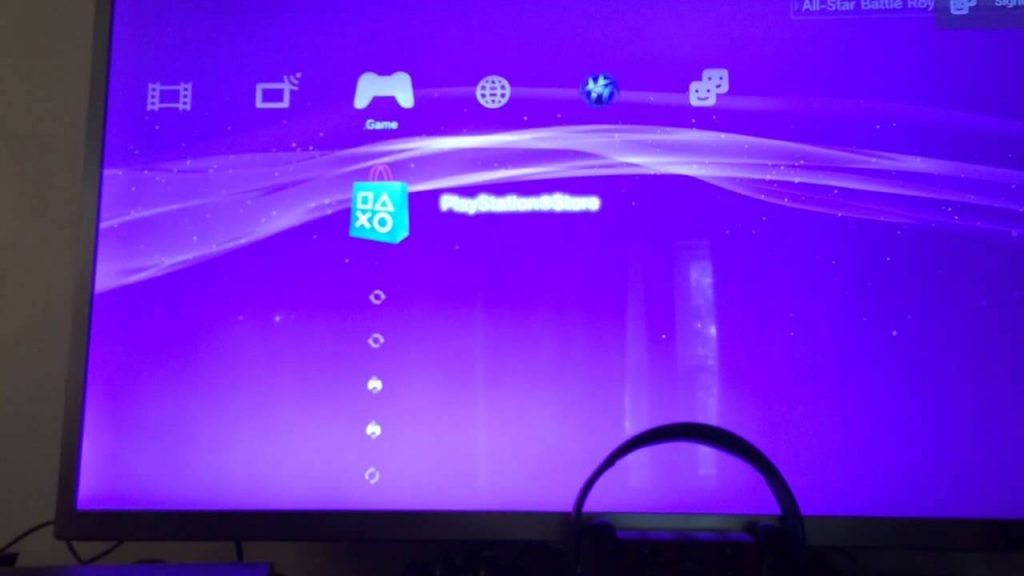 The Playstation 3 was also not without its own set of flaws. Apart from the cell architecture that made game developers work hours on end to make their products PS compatible, there was also one crucial area the PS3 scored very badly. Some games in the console would never load. As soon as the disc would enter the drive, an error message will be displayed. This would happen even for discs that had not scratches and were brand new. The new PS5 and the PS5 All-Digital versions might face this problem. Moreover this problem might spill over to the non-disc arena. Even all-digital downloads might face such an error while launching the game. 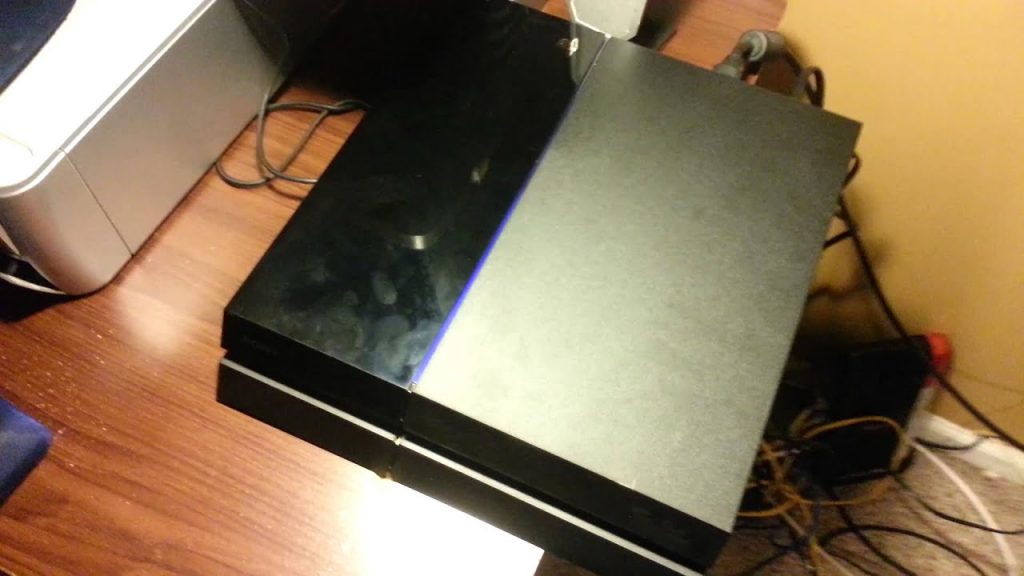 For many, the Playstation console is a dream come true. You have invested a lot in getting it. Time, money, and resources have been poured in for you to turn your dream into reality – owning a Playstation. But the worst nightmare that could happen to anyone who buys a Playstation console is the console being sent with defective systems. That was exactly what happened with a few buyers of the PS4 Platform. A faulty software patch led to some Playstation 4 consoles breaking right after they were booted for the first time.

Failure To Connect To The TV – PS3

When you buy a brand new console, you expect to be in a neat and perfect condition. But to the shock of many Playstation 3 owners, that was not the case. Many consoles were shipped with busted HDMI ports and cords. This meant that even though the PS3 was working fine, there’s no way you can play any game since there was no way to connect the console to a visual output. Fans started complaining and Sony was able to rectify this issue. But considering Sony is rushing the production for PS5, we assume problems like these are going to raise their heads over the horizon in the near future. 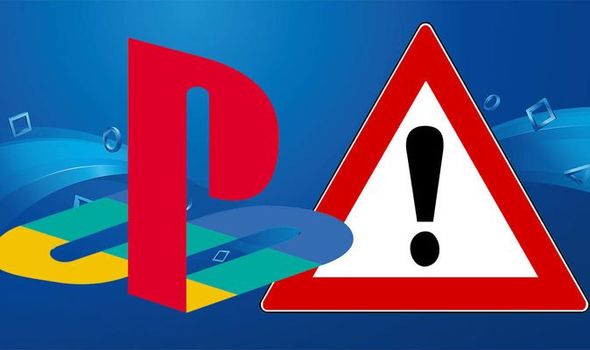 The one problem that has dogged the Playstation 4 is its profound server issues. At least with hardware issues, you can take the pains of tweaking it on your own. Server issues mean that there’s a problem at the back-end software mainframe. It means you watch helplessly as you wait for the server maintenance crew to patch things up. Many players who were excited to download some highly anticipated AAA games met this issue at the games’ launch day. That was fairly disappointing. Let’s hope the glaring server issues of the PS4 do not gnaw their way into the PS5.