The current pandemic has led to a lot of disruption around the world. It has led to a delay in many major movie releases and also major product launch events.

There are chances that the PlayStation 5 reveal date might see a few changes. The scheduled release of PlayStation 5 on June 4th will see a shift in the date. 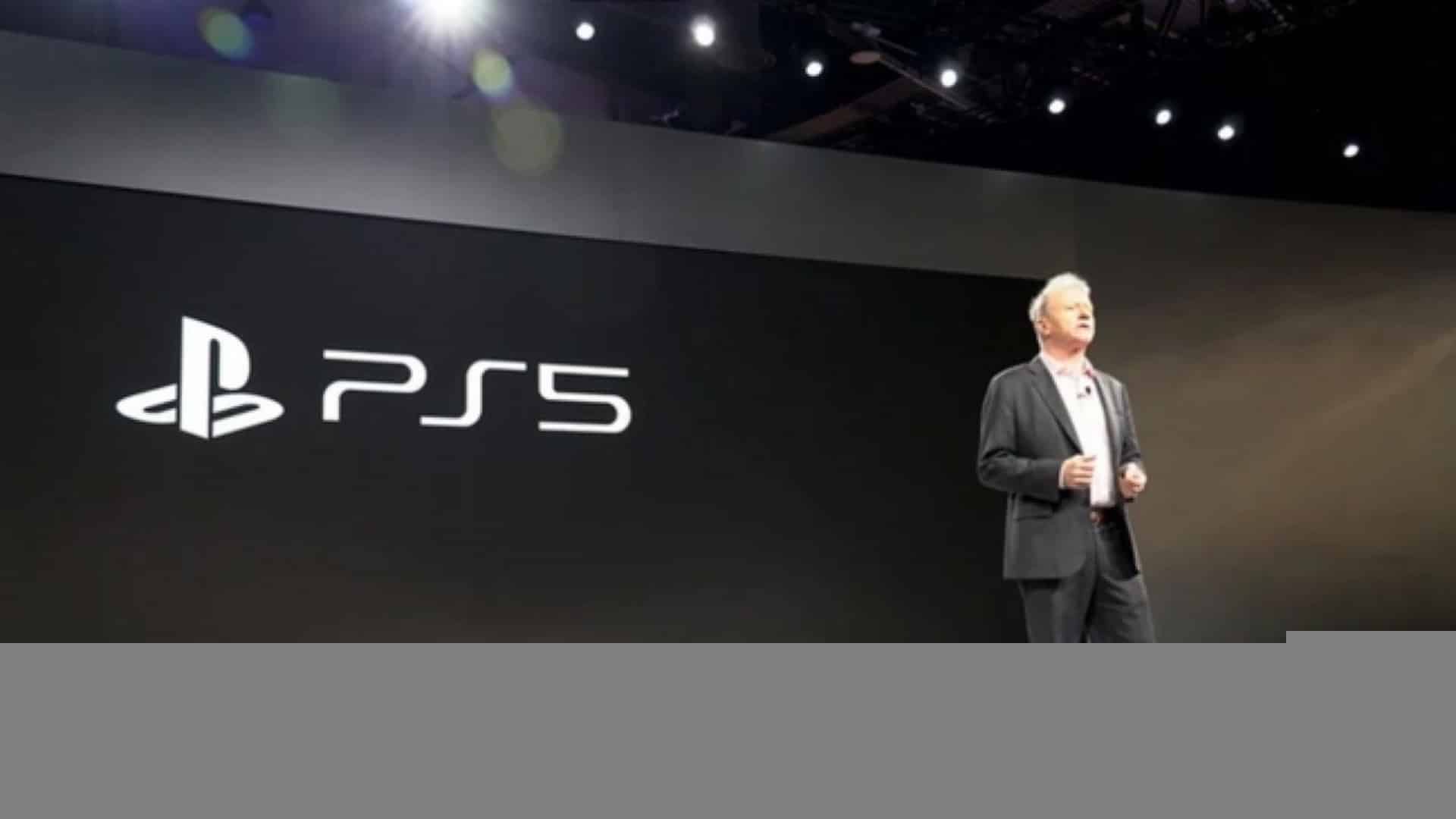 The chances of the date shifting are quite high.

However, the change is said to be only a few days ahead. The new date scheduled for the event, however, remains undisclosed.

Sony had planned the release of two major summer events. One event was scheduled on June 4th whereas the other was slated to release in August. 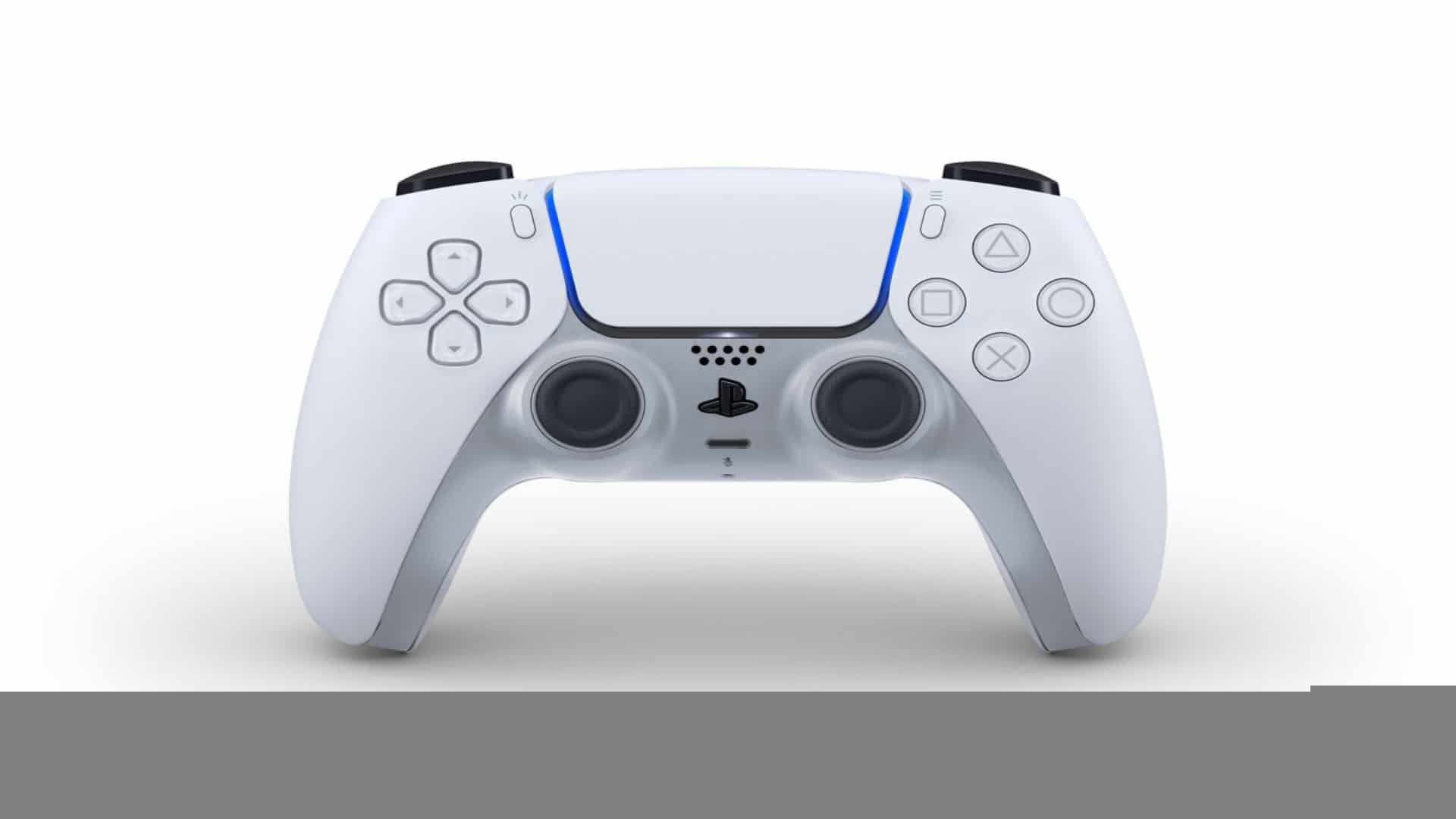 The June event is likely to feature first-party and third-party PS5 games. The console design will also be revealed in this event. Sony has also planned another event in August known as the State of the Play event.

The August event will see a lot more details that will be revealed by Sony. However, only time will tell which games will likely feature on PS5.

The actual date of releasing the PS5 is somewhere during the holiday season. This event is likely to be followed by Microsoft’s next-gen gameplay showcase. This follow-up event will focus on the revelation of the new Xbox console.

Here’s a short video highlighting the details regarding the new PS5 :