PUBG’s season 6 is all set, and with it, PUBG Corp is introducing a significant amount of new content. This includes a new map and weapons – at the cost of saying goodbye to Vikendi for a while, as the map has been temporarily removed from public matchmaking.

Details of the New PUBG Map

Karakin is a 2×2 km map located off the coast of North Africa. This map is temporarily replacing Vikendi as the frigid map goes “on vacation” so that it can be revamped more than any other map before it. Although Karakin is coming to the PC on January 22nd with the map scheduled to go to consoles shortly afterward, it’s now available on the PC test servers for everyone on that platform to try out.

This new map is like a combination of Miramar’s tension and Sanhok’s pace, according to the developers. Long-range rifle fights and urban battles are just some of what players will find in the new map. 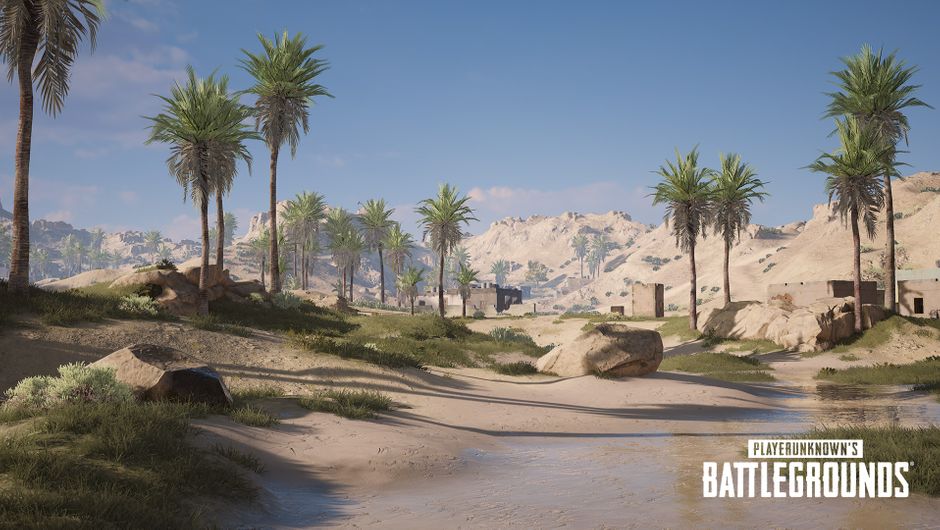 A couple of features make this map stand out from the crowd. The first is sticky bombs – a throwable that can be used on breach points to root out campers. Equally, campers can use them to create windows, while explorers may find them useful in discovering the map’s secret areas. Hence, it got a little something for everyone.

However, Karakin’s main twist is the Black Zone, in which the landscape changes as you play. By this, PUBG means the buildings will be randomly bombed when the siren goes off inside the purple circle. “The hazard is random: towns and compounds can be undamaged, totally flattened, and everything in between.” I think the “in-between” means me.

To make space for Karakin, snow map, Vikendi is temporarily removed as part of a new rotating map slot to manage queue times. But it’s not all bad news for Vikendi fans: it will still be available in custom matches, and the map is also getting a much-needed facelift.