Many social media users spent their Tuesday morning in a frenzy, as both Instagram and Facebook suffered significant outrages around the world. While it’s easy to blame the landscape of the internet or sketchy operations of Mark Zuckerberg’s company, it looks like someone else is taking the fall for this one.

The official twitter account for Ralph Breaks the Internet posted on Tuesday claiming to be behind the social media outrage.

“Sorry about that,” Ralph wrote featuring a picture of John C. Reilly’s titular character with an arrow cursor points directly at Ralph while the search bar above him asks, “Who broke Facebook & Instagram?”

Obviously, it’s a nice marketing joke to get trending. The sequel to Wreck-it Ralph is centred around Ralph actually breaking the Internet, which would be totally different from its prequel. While the jump from old-school gaming to expanding it to the web might seem like a daunting move to many, directors Phil Johnston and Rich Moore were confident about it being the right move.

Themes have changed, that’s always been at the front of our mind,” Johnston told ComicBook.com. “And Ralph being a guy who has a life that he really likes, so the idea that something would come in and invade his world that would force a change really. That ends up being the steering wheel breaking but the actual change in the Internet. And it’s constantly changing and constantly evolving, and for a guy like Ralph who is more of a sort of homebody if you will. Something like that would create a ton of conflict beyond being a big expansive universe.”

“It’s a good place to send a guy like that, because comedies are about conflict and there’s a lot of that in the Internet that Ralph is going to bump up against. That was really the why, why the Internet, because it’s the worst possible place for Ralph.”

“We wanted to drive some sort of wedge between Ralph and Vanellope, like Phil was saying that he’s so comfortable at the beginning and so happy that we love to torture our characters. You know? It just feels like it was the perfect bad place to send him,” added Moore. “Putting him in this situation where he has to go there if he wants to maintain what he’s got there back at home. It just felt like we had found the right thing.”

DCAU: 3 DC Animated Films Better Any DC Films On The Big Screen (And 3 That Are Worse) 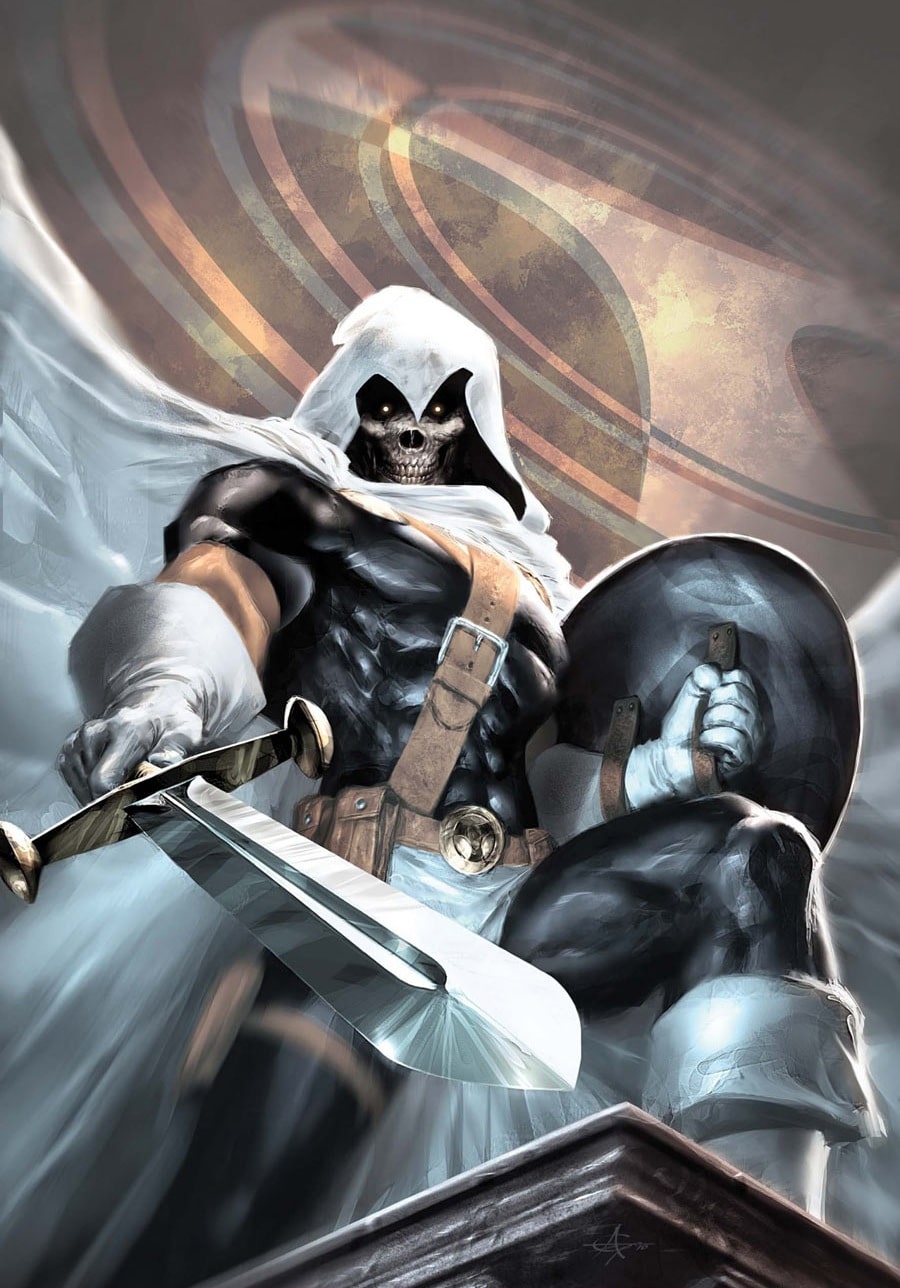 Read More
Not much information is available about Marvel’s black widow, in which Scarlett Johansson is the lead. She is…

Read More
Yesterday, Marvel followers were informed about the tragic news when it was revealed that Sony Pictures and Disney… 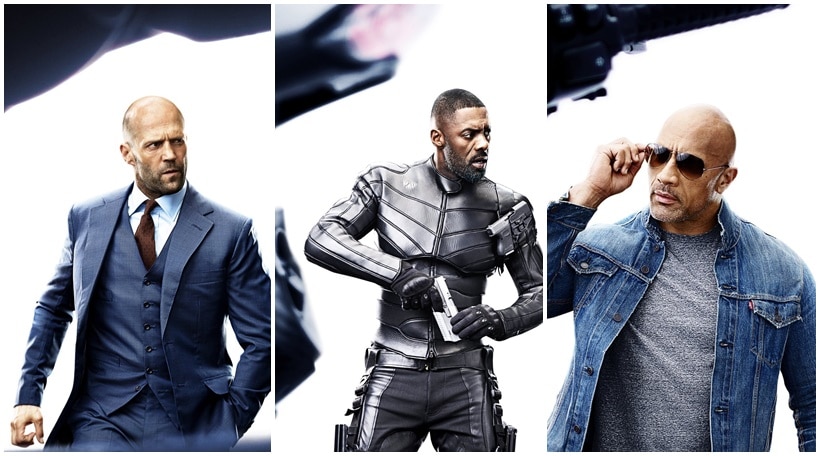 Read More
That’s a 100% official wrap on production for the beast known as Hobbs & Shaw. Broke out my ride to shoot… 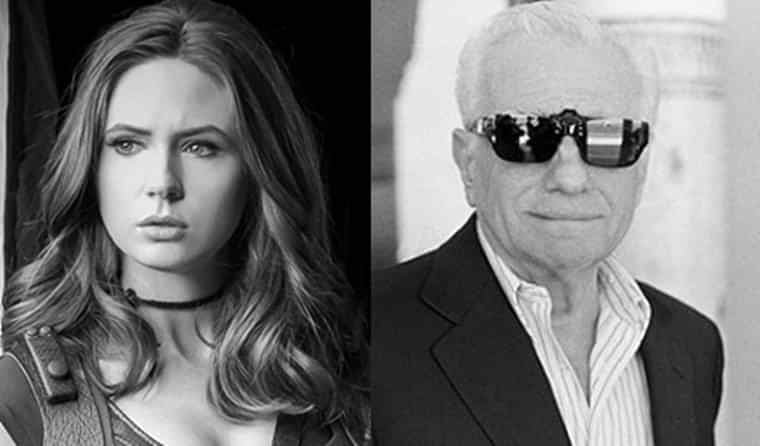