While the latest Episode of Moon Knight did give us a very personal look into the past of Marc Spector, we learned about more than his own troubles growing up. In Episode 5 of Moon Knight (Asylum), we confronted a critical aspect of Spector’s backstory – his brother, Randall Spector. With this new information, we get to see how Marc’s mother truly affected him and his brother’s death. She accused young Marc of being responsible for his brother Randall’s death and endured her abuse. As a result, to escape from his tumultuous home life, he created Steven Grant – a persona to protect himself both psychologically and physically.

Who Is Randall Spector In Moon Knight?

Randall and Marc shared a tight bond, but because of their age difference, all their interactions were always competitive. Marc, much older than Randall, was getting into all sorts of activities such as photography and art classes that Randall couldn’t seem to keep up with, so deep down he hated his brother for it. In Marvel Comics, Randall Spector didn’t die in his childhood. In fact, both Marc and Randall grew adult together and joined Mercenaries. There, Randall shook hands with the opponents. Not just that, he killed a woman as well. It was later found that this woman had a connection with Marc. When Marc came to know about it, he started hunting his brother. When Marc came across Randall, he released a grenade towards him.

What Happened After Marc Released A Grenade At Randall In Comics?

When Marc Specter released a grenade on Randall Bancroft, he wasn’t pronounced dead by any chance. The vigilante survived the attack and it ultimately led him to join an army of rebels that were trying to overthrow the government. While there, he was converted into a superhuman who possessed extreme stamina and durability; his organs managed to survive this conversion unscathed hence enabling him to continue functioning as a normal human being. However, during his time as a “Shadow Knight” and when joining forces, he discovered some terrible news: there were two Khonshus.

Every time a new version of Khonshu was created, it was given strength by confronting the previous version and taking its power for oneself. Randall has used this to his advantage and has managed to become the Shadow Knight by stealing his brother’s identity. Of course, MCU may or may not follow this story closely if they add Shadow Knight to their universe. However, we do know that Randall became much stronger after stealing his brother’s identity.

With that being said, Marvel’s Moon Knight is now streaming exclusively on Disney+. 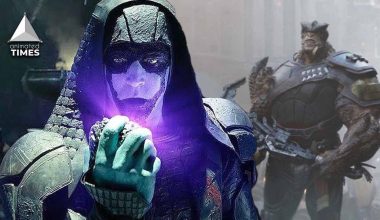 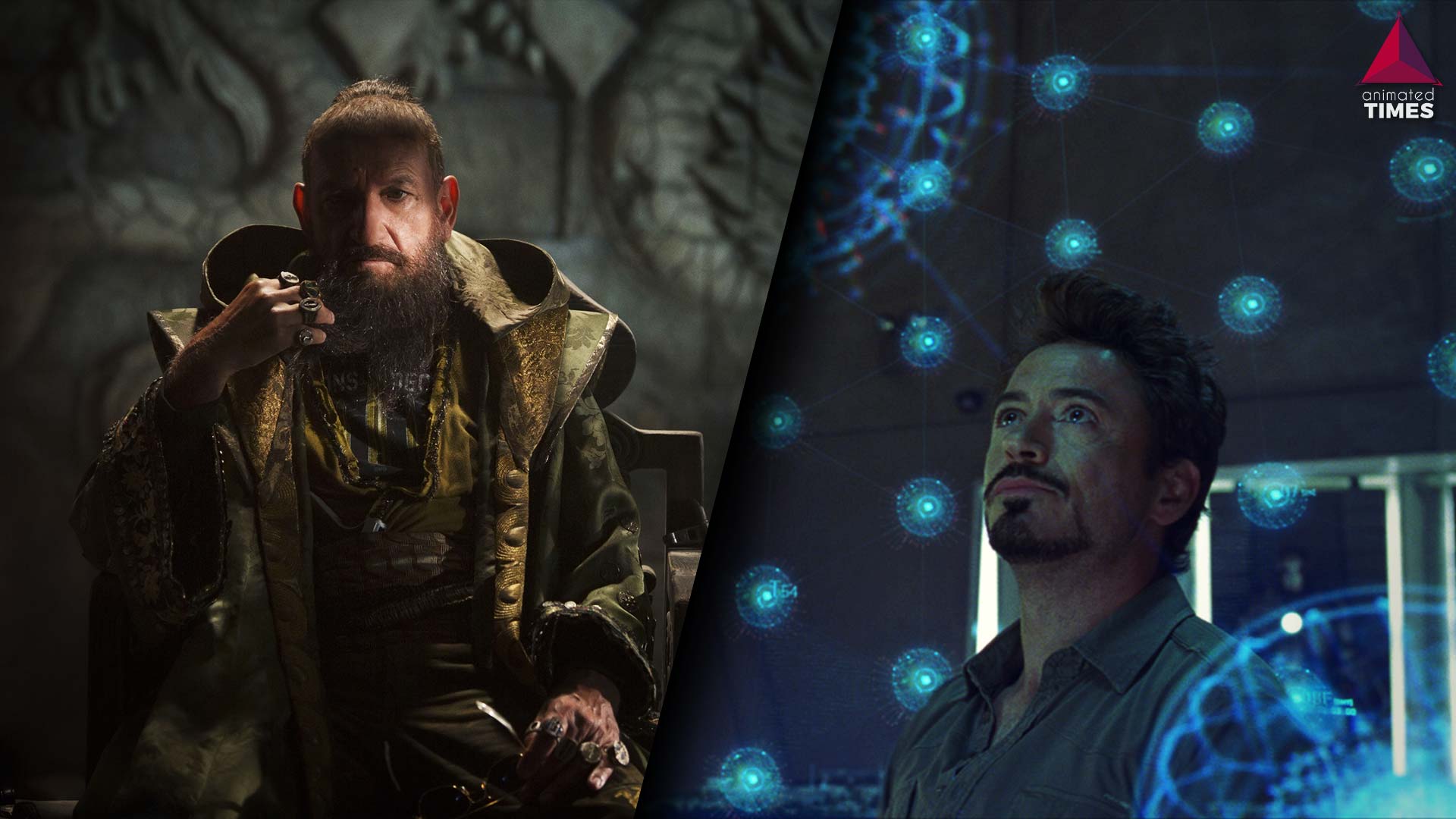 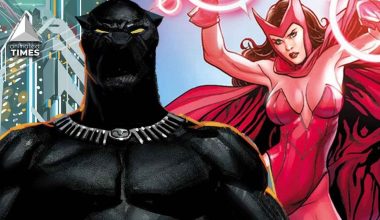 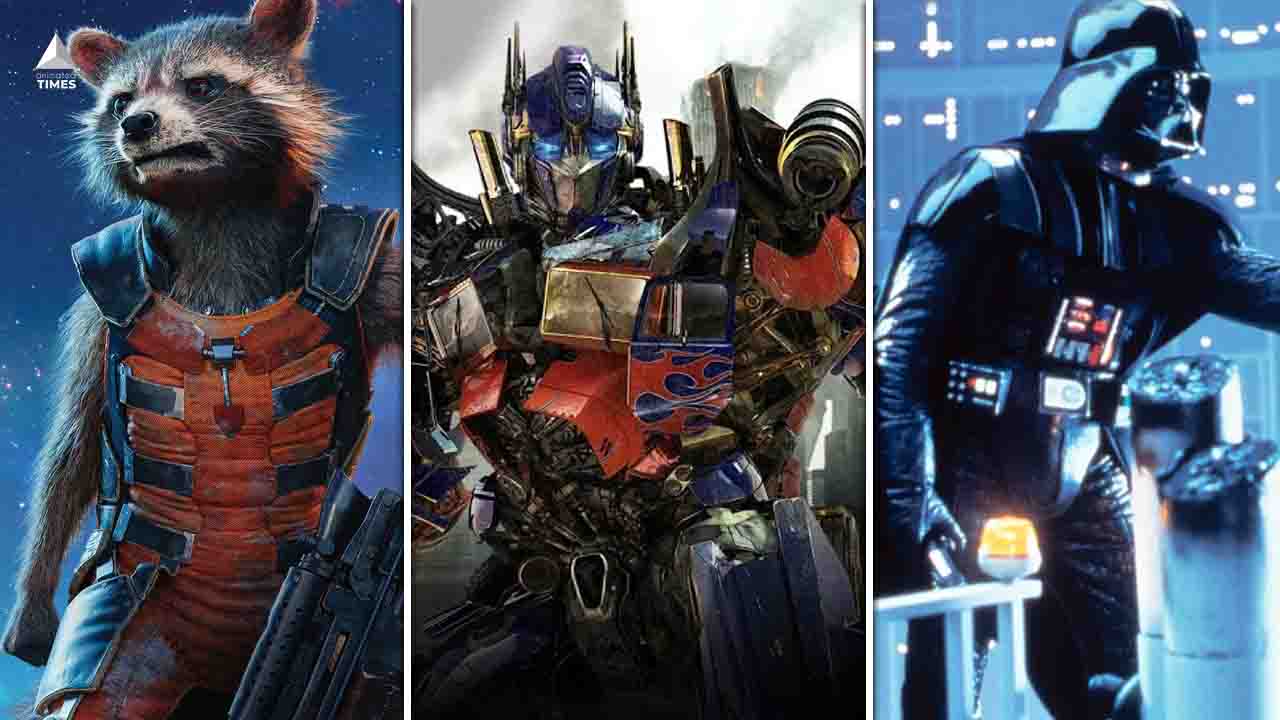 Read More
While actors get an opportunity to prove their acting skills on screen, it is difficult for voice actors…