Actor Ray Fisher, who played Cyborg in the DC Extended Universe movie Justice League, accused Warner Brothers of racism a while ago.

The entire thing blew right in front of the studio’s face with the Studio Execs running for cover.

Everyone from Joss Whedon to Warner Brothers was implicated in the investigation that soon followed.

Warner Brothers tried to defend its actions but from the looks of it, they have taken to under-handed tactics to downplay Fisher’s accusations by trying to side-line him, by taking away the people who would most likely be his allies in this case. 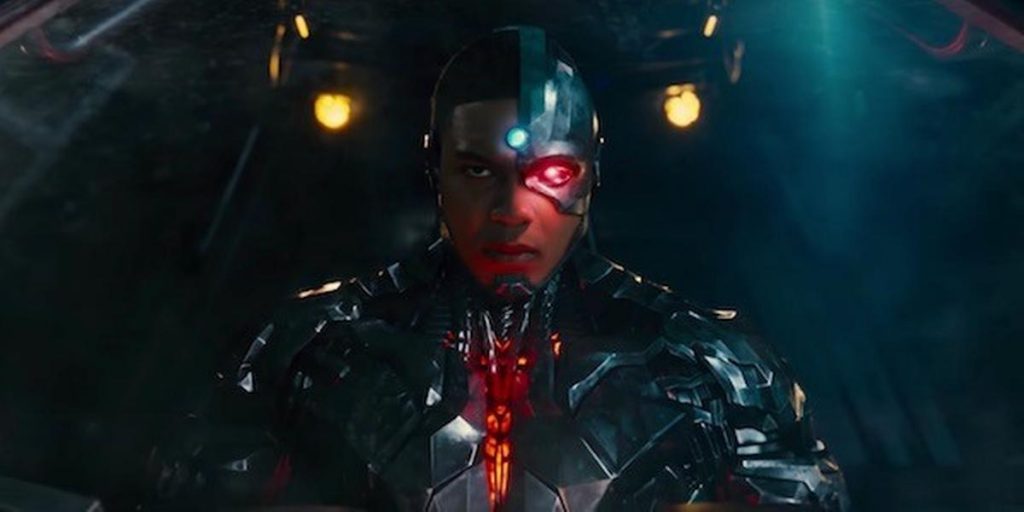 Things are shaping up into quite a boomerang right now.

He made a full-fledged entry into the DC Extended Universe in the next DCEU entry – Justice League.

After Director Zack Snyder was forced to depart from the role of the Director for the movie, Joss Whedon (Avengers: Age of Ultron), took over and that is when sh*t started hitting the fan.

The Joss Whedon Justice League was an utter disaster. The stars that featured in the movie did not say anything back then.

It was only after Zack Snyder was reinstated back into the fold that many actors like Momoa and Fisher started speaking out.

The first one who raised his voice was Ray Fisher, who in recent months has accused Whedon and Warner Brothers of a massive cover-up of a Justice League fiasco.

Fisher claimed that Joss Whedon was unprofessional and abusive on the sets of the movie.

Fisher has been at the forefront of a campaign that wanted a thorough investigation of Whedon’s re-shoots of the Justice League. 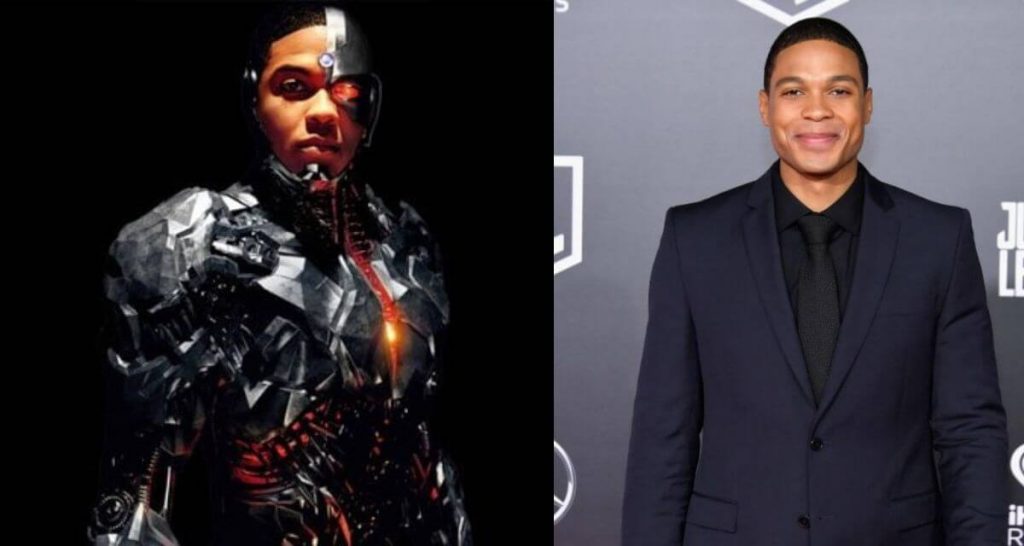 Warner Brothers Studios tried to fight back with counter-accusations of their own.

They claimed Ray Fisher was not cooperating with the on-going investigation. Fisher soon reverted back with evidence pointing to the contrary.

Things took another intriguing turn when Ray Fisher’s fellow co-stars Jason Momoa aka Aquaman of the DCEU and Kiersey Clemmons aka Iris West of the Snyder Cut Justice League came forward to offer words of support. 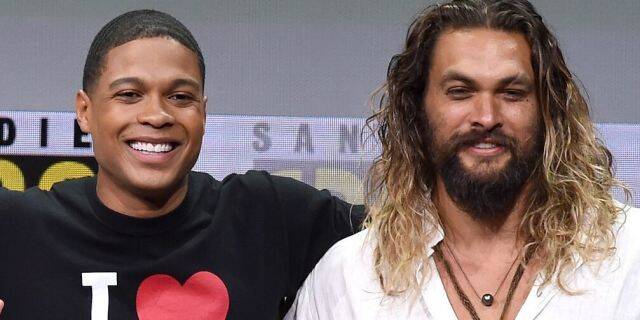 Jason Momoa in particular was vehemently vocal about the mistreatment of a certain number of stars received at the hands of Whedon during the Justice League reshoots.

Jason Momoa claimed that they tried to persuade him to opt-out of Ray Fisher’s campaign against the Studio by giving him another movie project.

There were rumors of Momoa starring in a new Frosty the Snowman movie.

This, according to Momoa and Fisher, was a classic bait and switch tactic the Studio was employing to cherry-pick the actors who were at the forefront of the entire fiasco.

Unfortunately, the fake Frosty news with Jason wasn’t the only PR tactic used to distract from the seriousness of the JL situation.

Ben returning as Batman was clearly meant to be revealed at DC Fandome.

I’ll give you one guess as to why @wbpictures likely jumped the gun.

The same strategy is being used by Warner Brothers to downplay Fisher once more. What the Studio once did with Jason Momoa is now doing with Ben Affleck.

A similar strategy of downplaying and news-burying came the moment when Fisher came up with a fresh salvo against Warner Brothers Studios.

The news of Ben Affleck returning as the Batman for the new DCEU Flash movie starring Ezra Miller as the titular hero was an attempt, according to Fisher, to distract the media. It looked clearly like an attempt to prevent the reporters and the paparazzi from showing the real news, which was the Mistreatment and Racism Momoa, Clemmons, and Ray Fisher faced during the re-shoots of the Justice League movie.

You May Also Like: DCAU’s Justice League: 10 Lesser Known Facts

While many might think Ray Fisher is beating an empty drum, there might be some truth behind his accusations.

The timing of the news of Ben Affleck’s return as the Dark Knight for the Flash movie eerily coincides with the timing of Ray Fisher’s barrages.

The news of Jason Momoa being a part of the rumored Frosty the Snowman movie turned out to be fake. But it served its purpose of acting as a good distraction.

Ray Fisher claims that the news of Ben Affleck returning for the role of the Batman was supposed to be revealed during the DC FanDome event. Warner Brothers purportedly jumped the gun. Or did they? 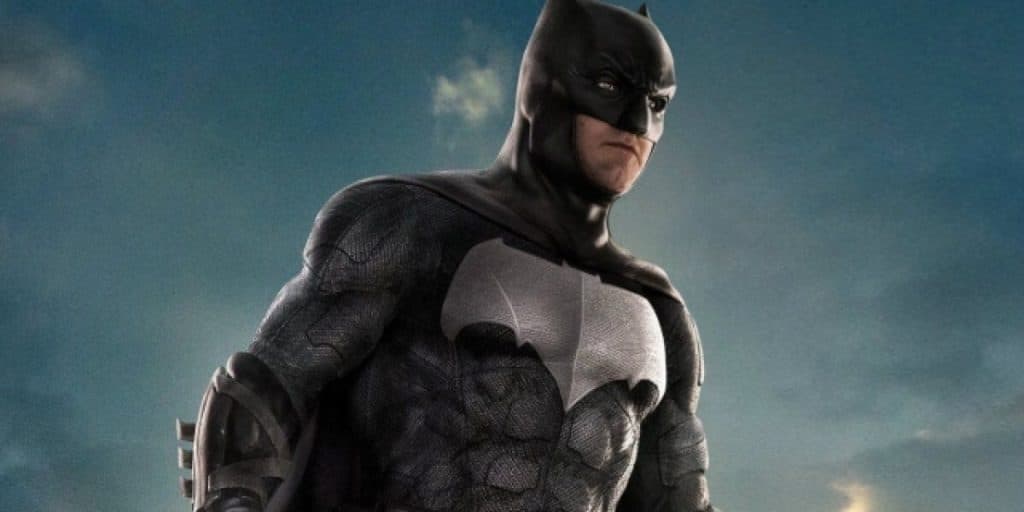 It is worth bringing your attention to the fact that the video panels for the DC FanDome event were taped and shot well ahead of the actual release date for the event.

The panel for The Flash movie was fixed ahead of schedule and it never mentioned Ben Affleck as one of the panel members.

So there is a bit of ambiguity on the fact that Ray Fisher’s claim of Ben Affleck’s Batman returning in the Flash movie was supposed to be announced in the FanDome panel.

According to official reports later confirmed by Affleck, the deal was merely a week before the announcement.

That would mean the DC FanDome event was recorded well ahead of time so there was no way the announcement could have been made during the online event. 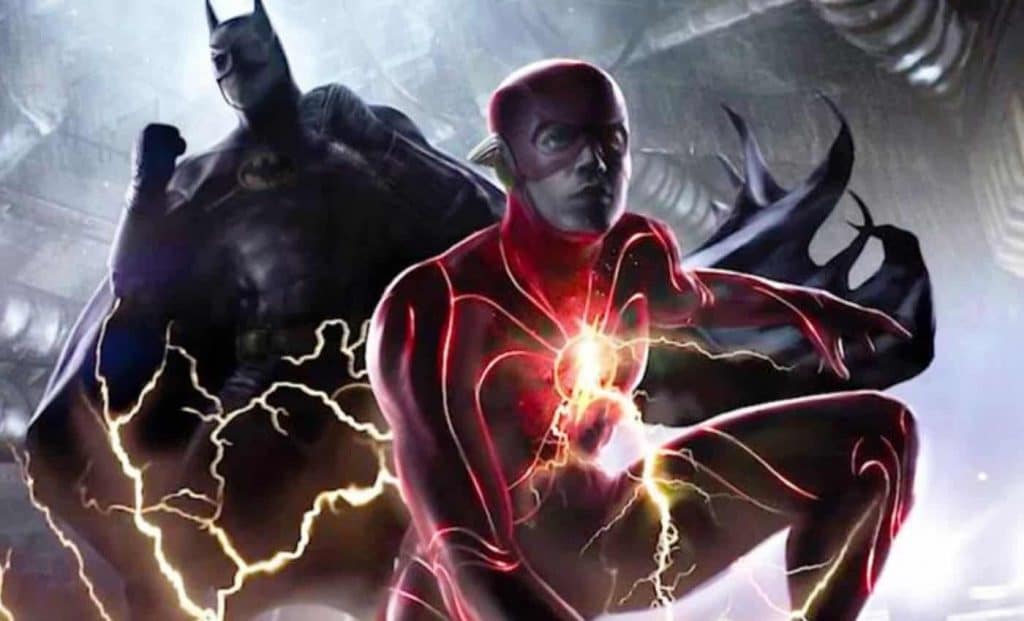 The other inference that could be drawn here is that the news of Ben Affleck returning as the Batman was reserved for a later date.

When Ray Fisher came up with his accusations of mistreatment, Warner Brothers pushed the news and made it public so that the media’s attention could be diverted.

Even if Warner Brothers’ intention was not to use Ben Affleck’s return as a cover-up, it does not paint a very pretty picture for them.

Also Read: Ray Fisher Challenges Warner Brothers’ claims With Proofs of His Own

The way the Studio is flipping with the allegations also cast a shadow of doubt on Warner Brothers.

WB and Joss Whedon are doing all they can to stay away from the controversy. Ray Fisher had already claimed that the Studio’s earlier attempts at conducting investigations into the issue led to unfavorable results.

With MCU Star Anthony Mackie who plays Falcon in the Marvel Cinematic Universe also calling upon Hollywood’s attempts at white-washing the industry and mistreatment of the people of his community, things might not be looking up for big media houses like Warner Brothers and Disney.