Peter Parker’s secret is out – he is Spider-Man! Following the events of Far From Home, where Mysterio reveals the identity of Peter Parker to the world via Daily Bugle’s J. Jonah Jameson, played by JK Simmons as “The unmasked Peter Parker is Public Enemy #1” in No Way Home. Peter is framed for the death of Mysterio and gets branded as “Spider-Maniac” by Jameson who successfully wages a word-war against Spidey on television and social media.

Here’s the headline story “Spider-Maniac’s Web of Destruction” by Jameson in a special edition of The Daily Bugle.

Maniac. Menace. Mystery? No more! That’s right, true Buglers! Ever since the masked marauder masquerading as Spider-Man dangled with impunity above our city streets – without a permit, might I add – and took the law into his own web-covered hands, yours truly worked tirelessly to de-mask the myth and reveal the truth. And now we have. Peter Parker. Just a boy.

And now that the coward has been unmasked, will he do his civic duty and answer for his egregious crimes? Will he use his great power to join the police force? The fire department? Fat chance! Will Peter Parker take responsibility for the vandalism and destruction of property those powers have left smoking in his wake? Ha! Don’t make me laugh!

Parker wore a mask because he refuses to answer for his actions. He kept his identity hidden because he views himself as above the law. But if the Constitution doesn’t allow citizens to vote until they’ve reached the age of 18, why would we continue to let a child decide who is saved and who is guilty?

We know he’s made mistakes before. Just ask Quentin Beck. Oh, wait, you can’t! ‘Cause Spidey killed him! So if you don’t want to be next, dear reader, join me in this call to the unmasked red-tight-wearing monster:

Peter Parker, we are the public, and we will be YOUR judge and YOUR jury. Call the tip line, folks. Let Parker know you’re watching.

Spider-Man: No Way Home releases in less than a week!

All the readers of Daily Bugle are also encouraged to report their “Spider tips” to 609-SPDY-TIP. Jameson’s crusade against the web-slinger resumes on the TikTok account of Daily Bugle which also features reporter Betty Brant, played by Angourie Rice.

The promotional hard copy of Jameson’s expose on Daily Bugle was made available at a pop-up stand in New York for a limited period of time. 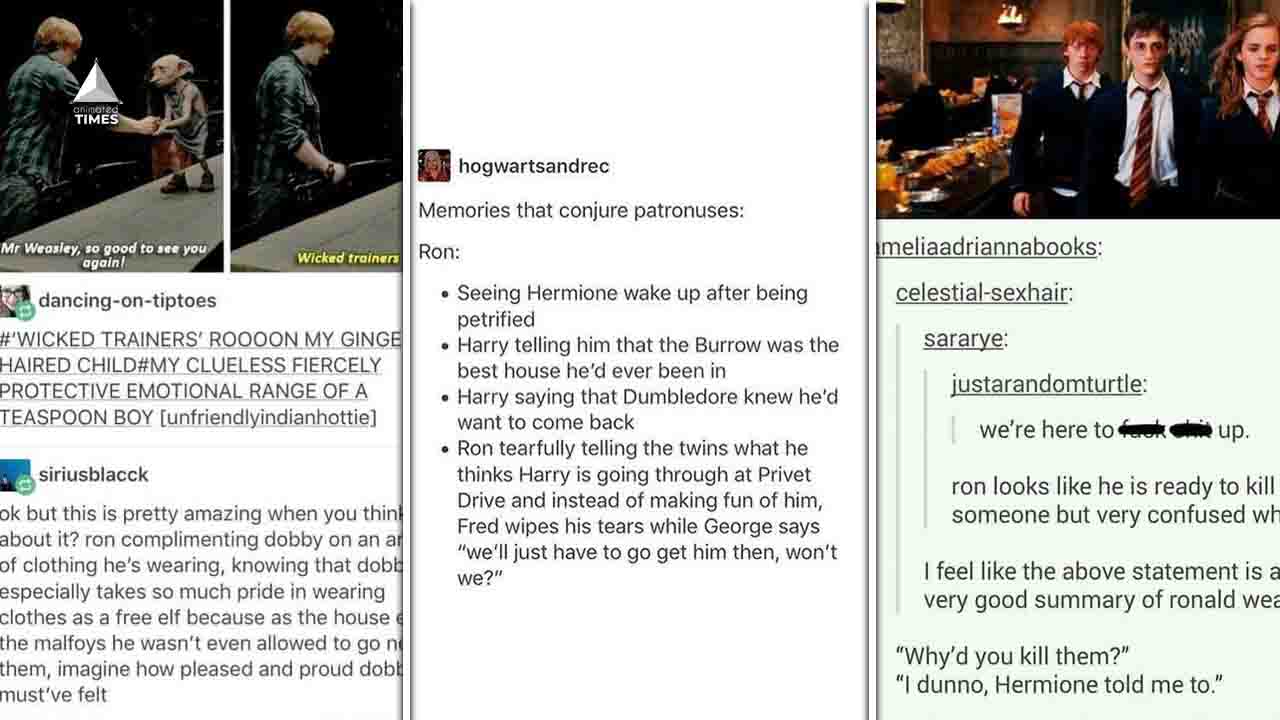 Read More
The Harry Potter franchise has been around for two decades and it is here to stay for generations.… 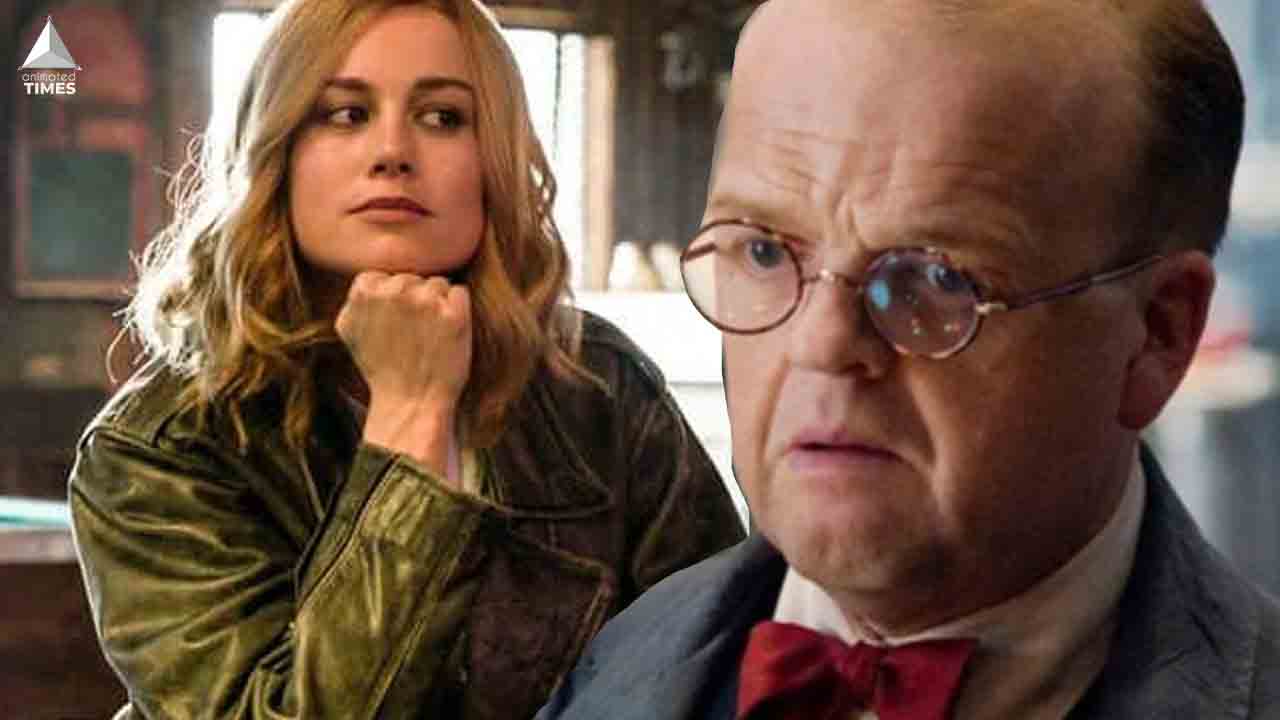 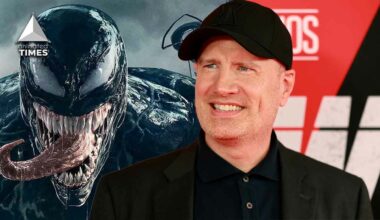 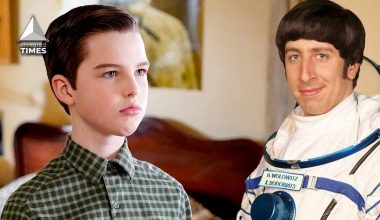