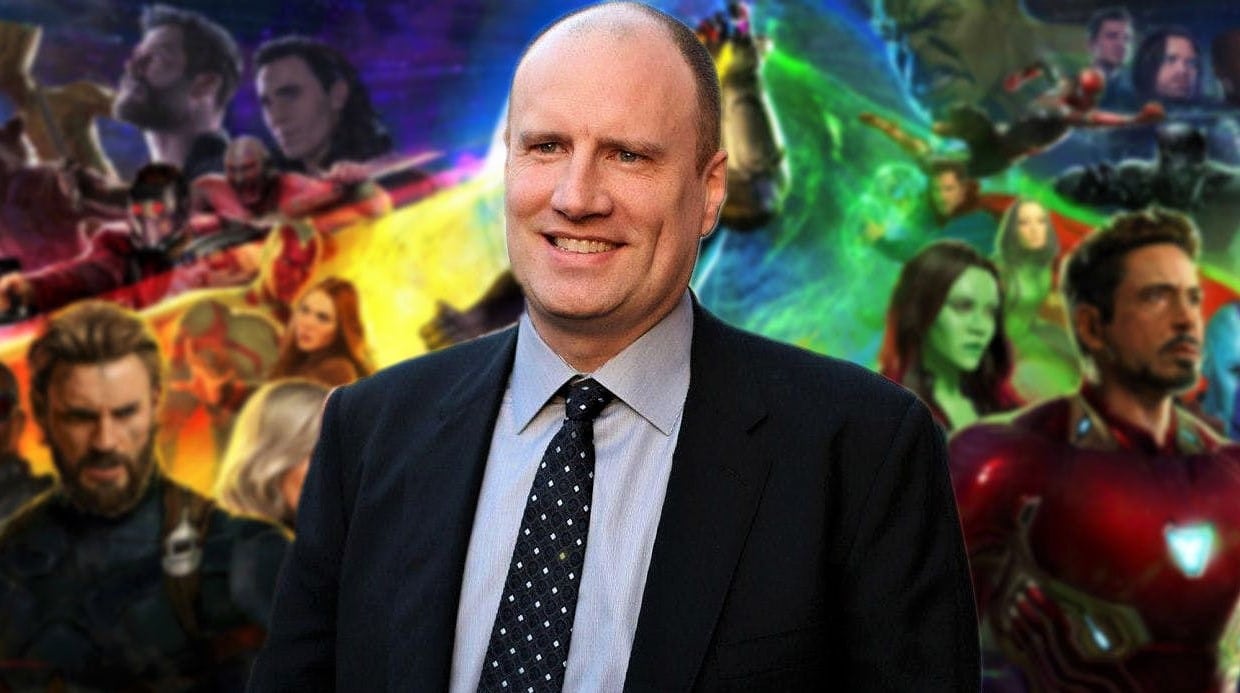 Marvel Studios President was recently recognised for his contribution to entertainment at the Britannia Awards 2018. Feige addressed the post-credits scene in Marvel films during his acceptance speech, revealing why is he so proud of these tags at the end of every film.

“Movies bring people together, but they also bring people together behind the scenes,” Feige said during his speech. “At Marvel Studios, we’ve been putting a scene after the end credits in all of our films since the very beginning. The fans love it, it’s a tease of something to come.”

“But the real bonus is that the audience is going to sit there and look at all the names of the hundreds of thousands of people who work so hard to bring these movies to life,” Feige continued. “That really inspired me as a kid, to see all those names and I hope it inspires people today.”

He thanked many of his collaborators who helped in shaping MCU into a juggernaut success that it is today. He did not reveal anything about the upcoming Avengers 4 but thankfully we have learnt a bit about the film, thanks to cast members.

“He [Crossbones] makes an appearance in the next Avengers movie. But it’s a flashback,” Grillo said. “Yeah and I’m allowed to say whatever I want because I’m never doing another Marvel movie.” 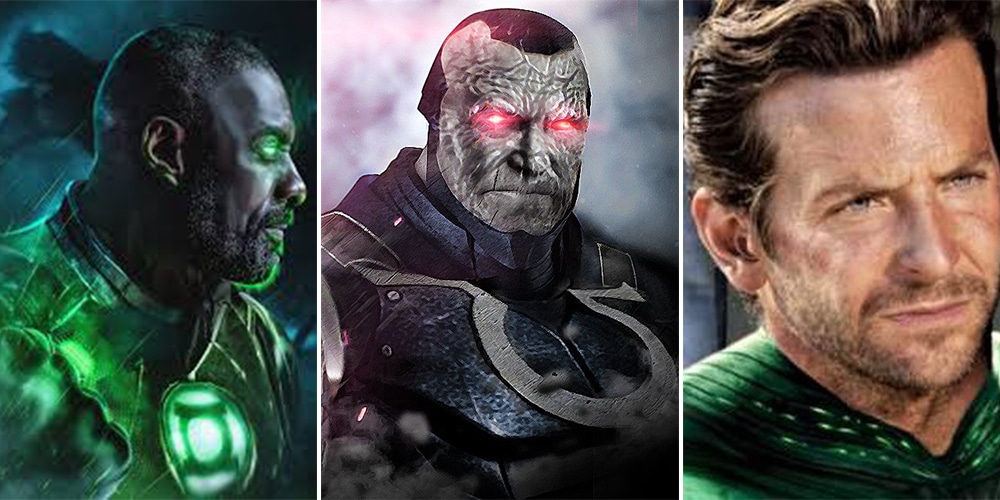