Angelina Jolie has been in the news for her ongoing custody battle with Brad Pitt whom she divorced in 2019. She’s soon to be seen in Marvel’s “The Eternals.”
In a recent interview, Angelina Jolie spoke about an encounter she had with the now- convicted rapist and former movie producer Harvey Weinstein early in her career which led her to turn down Martin Scorsese because of Harvey’s involvement.

When she was asked about the first time she felt disrespected in the industry, she went on to say, ” Erm… well, no surprise, Harvey Weinstein. I worked with him when I was young.” She was 21 when she made the Miramax 1998 romantic comedy “Playing by Heart” on which Weinstein served an executive. She said that even though she managed to escape him, there are woman who downplay their assaults if they managed to get away. 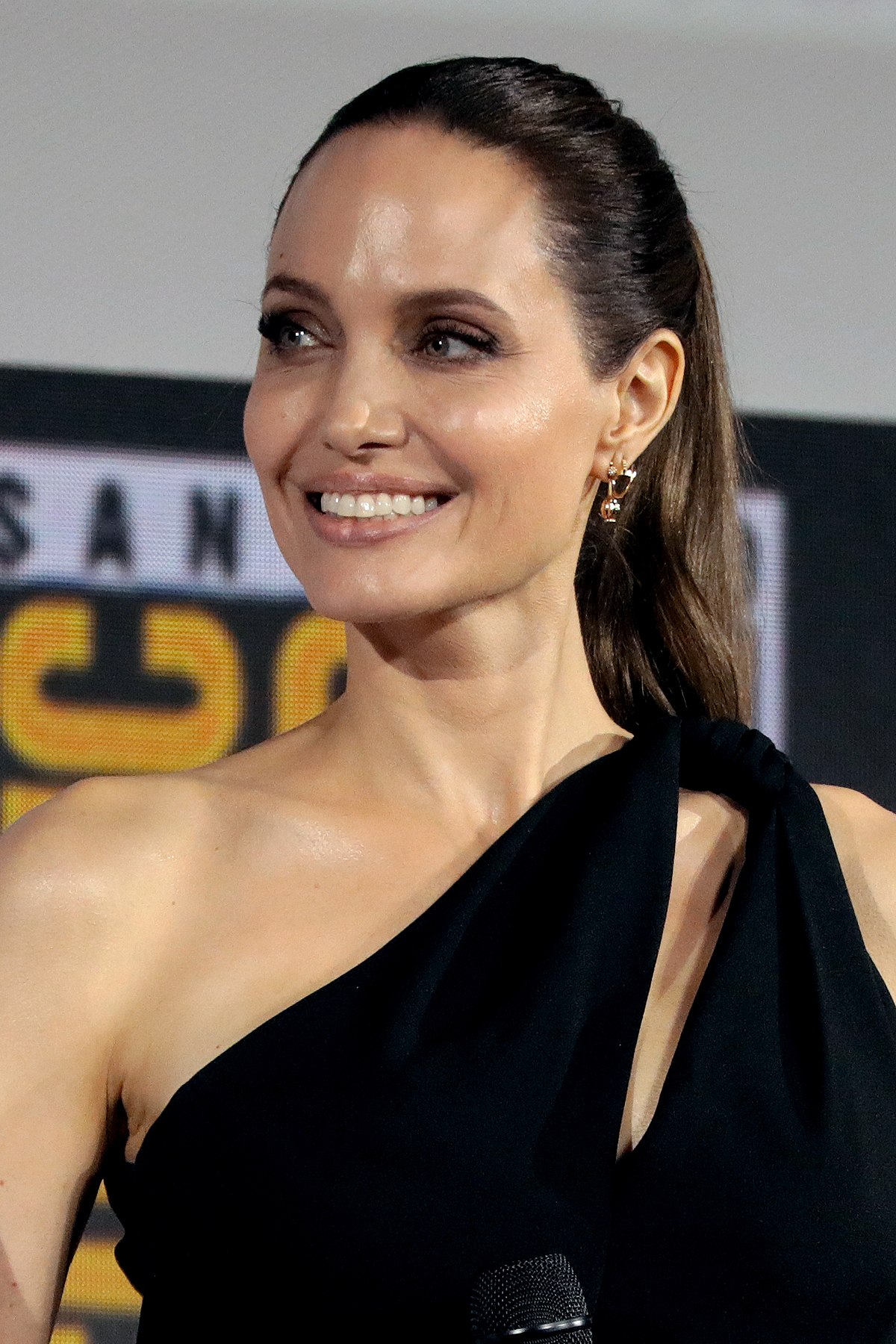 She further added “If you get yourself out of the room, you think he attempted but didn’t, right? The truth is that the attempt and the experience of the attempt is an assault”

As for what happened in the room, Jolie said ” I really don’t want to derail the book into stories about Harvey” and went on to add that it was an abuse of rights. ” I stayed away and warned people about him. I remember telling Jonny [Lee Miller], my first husband, who was great about it, to spread the word to other guys — don’t let girls go alone with him.” 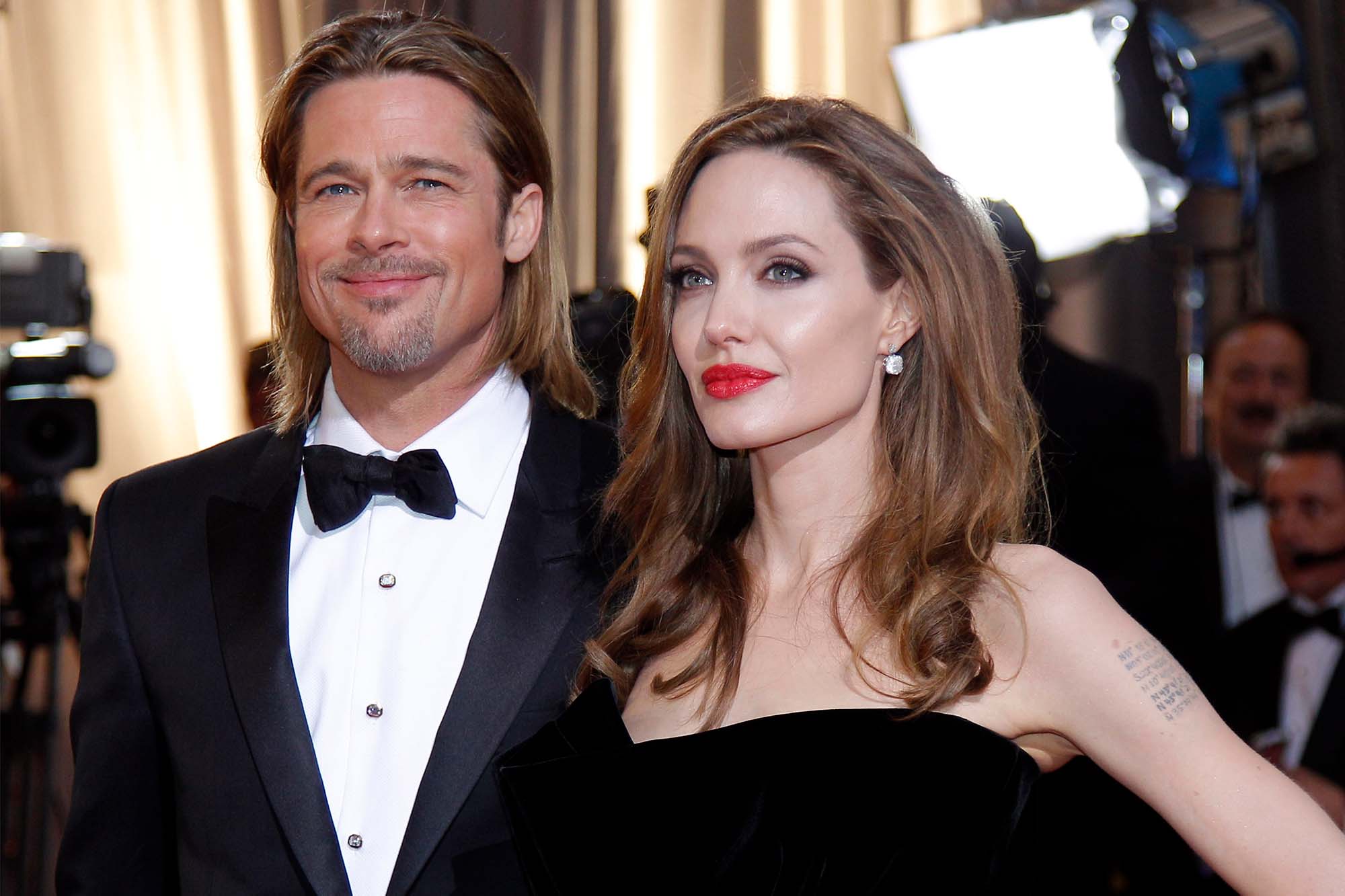 Jolie revealed that she turned down a major role in Martin Scorsese’s 2004 Howard Hughes biopic “The Aviator” which Harvey served as an executive producer.

She went on to say “I was asked to do ‘The Aviator,’ but I said no because he was involved. I never associated or worked with him again. It was hard for me when Brad did.”

Jolie said she even fought with Brad Pitt back in 2009 when he took on a role in “Inglorious Basterds” which was co-produced by the Weinstein Company. She was upset in 2012 with Pitt when he approached Weinstein to serve as a producer on “Killing Them Softly”  as it hurt her.