One of the most famous DC heroes apart from Superman, Batman, Wonder Woman, and so, is Green Lantern. Over the years, the moniker has been used by many people, but the one that takes up all the spotlight is Hal Jordan. Well, that’s because Hal was the centre of a feature film which is a massive failure… hello Ryan Reynolds!. But if we do not look at Hal for a while, another GL is standing in the line who might just be the best. However, he is underrated. Yes, we’re talking about John Stewart. He was first introduced in Green Lantern #87 and was introduced by Dennis O’Neil and Neal Adams. Let’s see why he is the most underrated Green Lantern and surely one of the best. Check it out!

Scott Snyder’s run on Justice League was simply outstanding. During this run, the Ultraviolet Spectrum is introduced as a way of harnessing the power of the Unseen Light. While Stewart tried to defend himself against Sinestro who wielded this power, his power ring ended up breaking into little pieces. However, this left a tattoo of an Ultraviolent ring. After he was clean of the Ultraviolent Spectrum’s influence,  the mark remained on his finger but in the shape of a Green Lantern ring. Since he did not need the ring to harness the power of the Green Light of Will. This simply means that he is a living Lantern!

2. Leader of the Justice League

You can lead the Green Lantern Corps, and even the Sinestro Corps, but there is no greater honour than leading the Justice League. Just like the Avengers resemble the Marvel Comics, similarly, the Justice League is the symbol of DC Comics. However, he has found himself in a little tiff with Batman because he is used to that role, he is doing a great job! Though this is a recent development, he is coming up with better battle plans.

This comes after Rebirth. Sinestro Corps become the peacekeeper instead of the Lanterns. With time, both the teams merged for the greater good but the obvious history led to conflicts. Following this, Stewart took the lead and surprisingly brought about peace between the two powerful forces.

There is no Green Lantern without the ring. This means if you don’t have the ring, no more powers. But taking the ring wouldn’t be easy with Stewart, simply because of his background. He’s a former U.S. marine and is skilled in many combat tactics, weapons, and of course, endurance. A Lantern’s powers are only limited to their will, and breaking Stewart’s will isn’t a cakewalk. This experience comes in handy with being a Lantern.

The overall personality of a GL matters a lot. One can say that Hal has the most willpower, but his problem is that he is not grounded and gets easily manipulated. However, that is not the case with John. His endurance and willpower are something you cannot flicker with. Moreover, he is calm and collected during a crisis. You have to be the biggest badass in the room to be a Marine and Stewart is just that. What do you think?

Tom Hardy's Bane: Hidden Facts About That Make The Character Even More Special

Alien: Facts About The Xenomorph Ridley Scott Doesn't Want You To Know 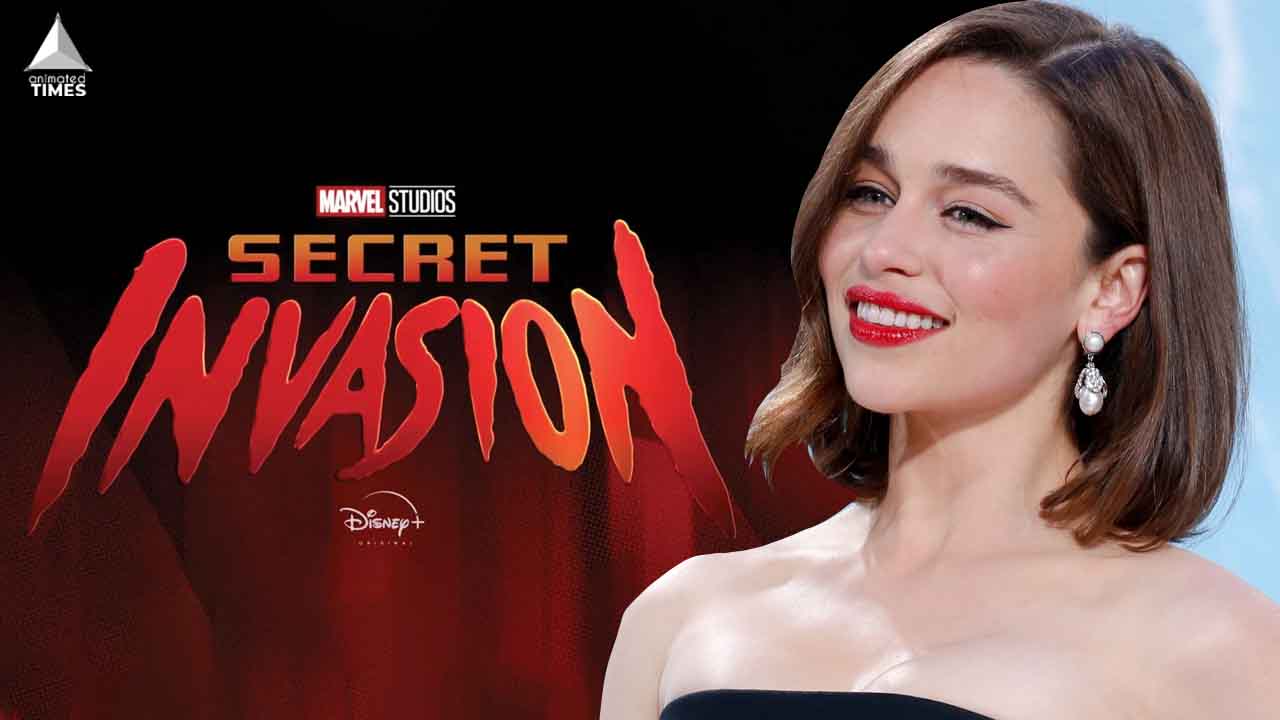 Read More
“My life is unrecognisable compared to what it was.” – Emilia Clarke Marvel Studios and Disney+’s forthcoming Secret… 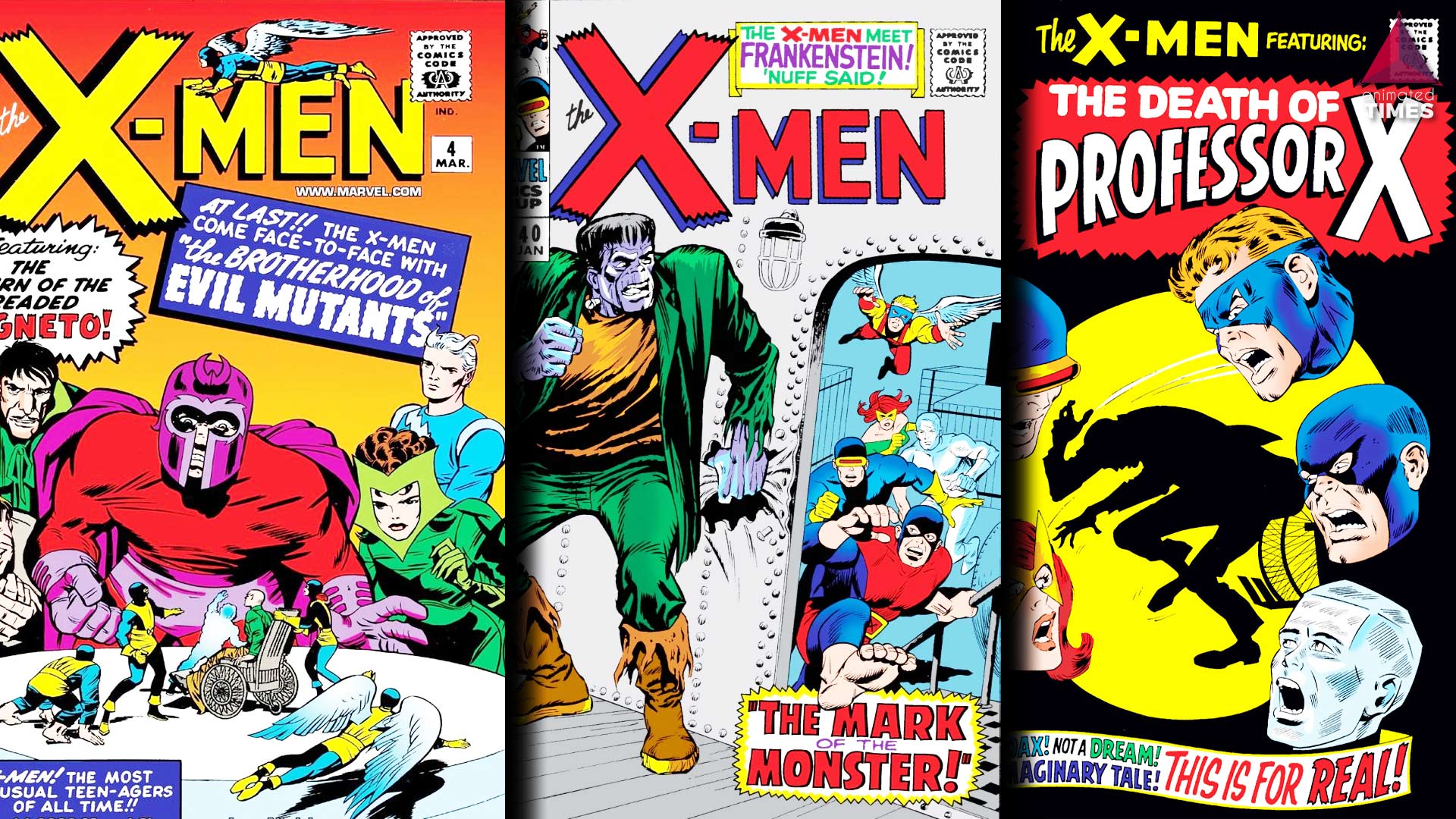 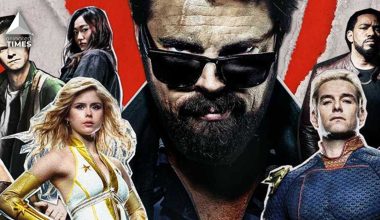 Read More
James Wan’s Aquaman became an impressive hit in 2018. For many reasons, no one really knew what to…