In 2017, it was announced that Netflix had acquired Millarworld, an imprint of Image comics run by acclaimed comic book writer Mark Millar.

The imprint was responsible for a slew of successes and extremely lucrative film adaptations.

Netflix announced in 2018 that they were adapting Jupiter’s Legacy, one of Millarworld’s many hits, as a television series. Here are 10 things you should know about Jupiter’s legacy: 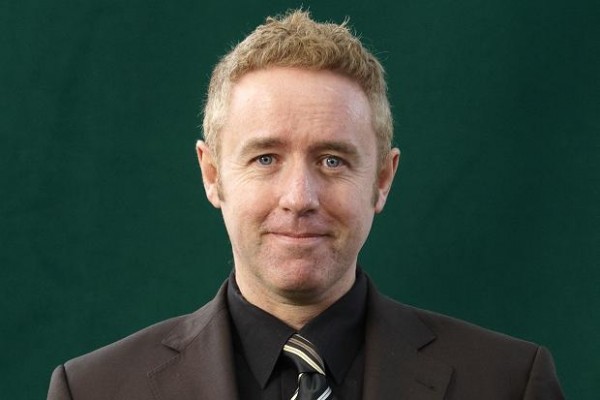 Mark Millar is one of the most successful comic book writers in the world today.

His works have been adapted to the big screen multiple times and chances are, you’ve seen them.

Some Wanted, Kick-Ass I, Kick-Ass II, Logan, Kingsman: the secret service and Captain America: Civil War are all based on comic books that he wrote.

When Netflix took over Millarworld, they had a wealth of IP to adapt to the screen. Jupiter’s Legacy is the first in a long line of titles. 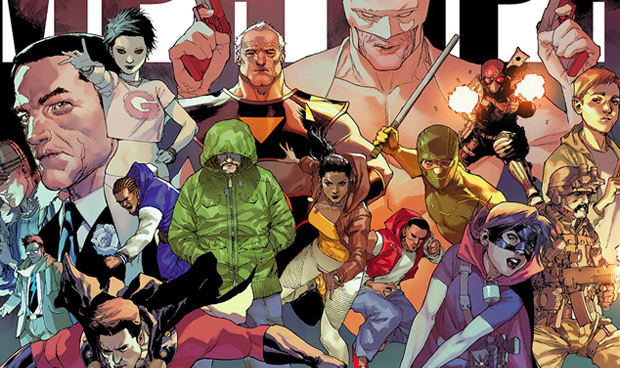 Millarworld is a comic book company that was started by Mark Millar.

It was attached to several other comic book companies as Millar would write multiple titles with multiple companies and team up with different artists as well.

Netflix acquired all of his IP in 2017 to adapt his titles.

Empress, Huck, Sharkey the Bounty Hunter, and American Jesus are all slated to get adaptations as well.

We can’t wait to see how books like Chrononauts, Nemesis, and Superior will all get their adaptation.

The series is a superhero drama about intergenerational superhero conflict.

The Union was the first super team that was formed after Sheldon Sampson, his wife Grace, his brother Walter and some of their college friends, journey to a mysterious island after it appears to him in a dream.

On the island, a group of aliens bestowed upon them wonderful gifts and abilities.

The series follows the team battle as they battled threats throughout the 1930s all the way to the present day.

The series then moves to the present day where it focuses on their children and how they struggle to cope with the legacies of their parents.

Josh Duhamel will play Sheldon Sampson and Leslie Bibb will play his wife Grace Sampson, the Patriarch, and Matriarch of the Sampson household.

Sheldon is also the leader of the Union, the world’s greatest superhero team. Ben Daniels will play Walter Sampson, brother to Sheldon.

Mike Wade will play Fitz Small also known as the flare and Matt Lanter will play George Hutchence, Skyfox, once a valued member of the team, now gone rogue. 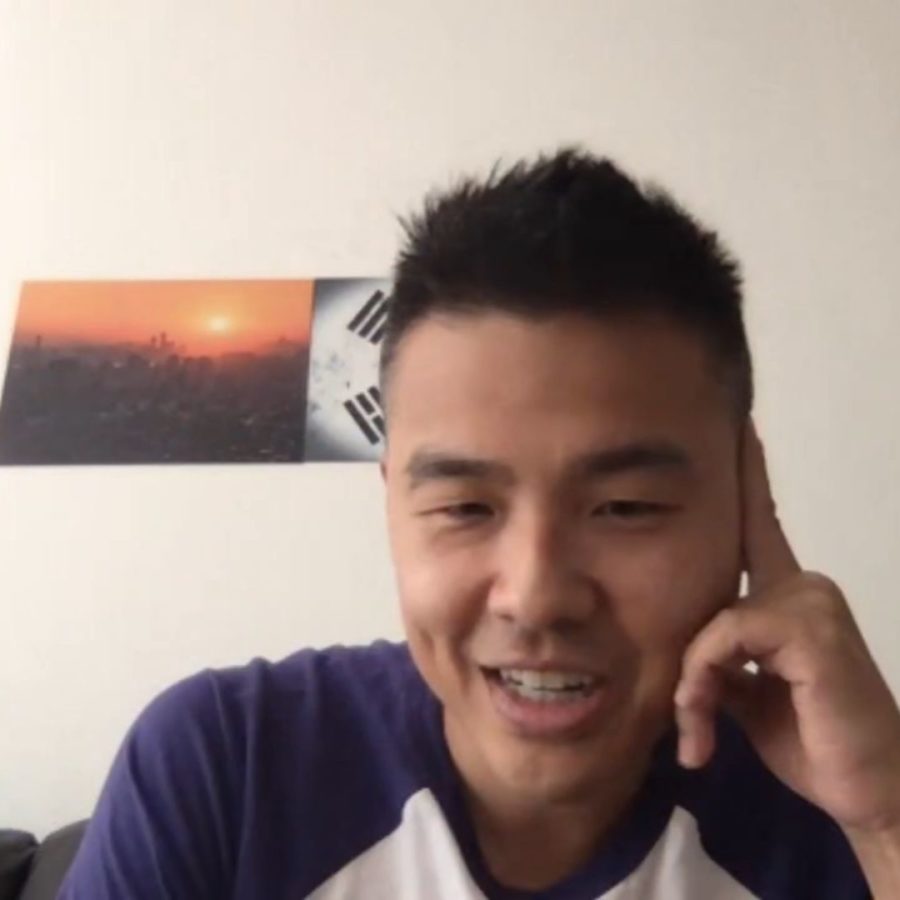 Steven DeKnight who is known for creating one of Netflix’s most successful shows i.e, Daredevil, was confirmed as the showrunner.

Unfortunately, DeKnight left the show due to creative differences.

However, his replacement was Sang Kyu Kim, who has produced shows like Altered Carbon, Designated Survivor, The Walking Dead,

and 24: Live Another Day. She seems like a worthy replacement but only time will tell.

The show will deal with the children more than just the parents.

This universe’s setting is in a world much like ours. The comic presents a society where the older generations of superheroes are looked at and revered like gods.

Sadly, the younger generation does not share the ideals of their elders and predecessors.

Current superheroes are a little more crooked, amoral, debauched, and are frustrated with how the previous generation has treated them and feel they have not been acknowledged. 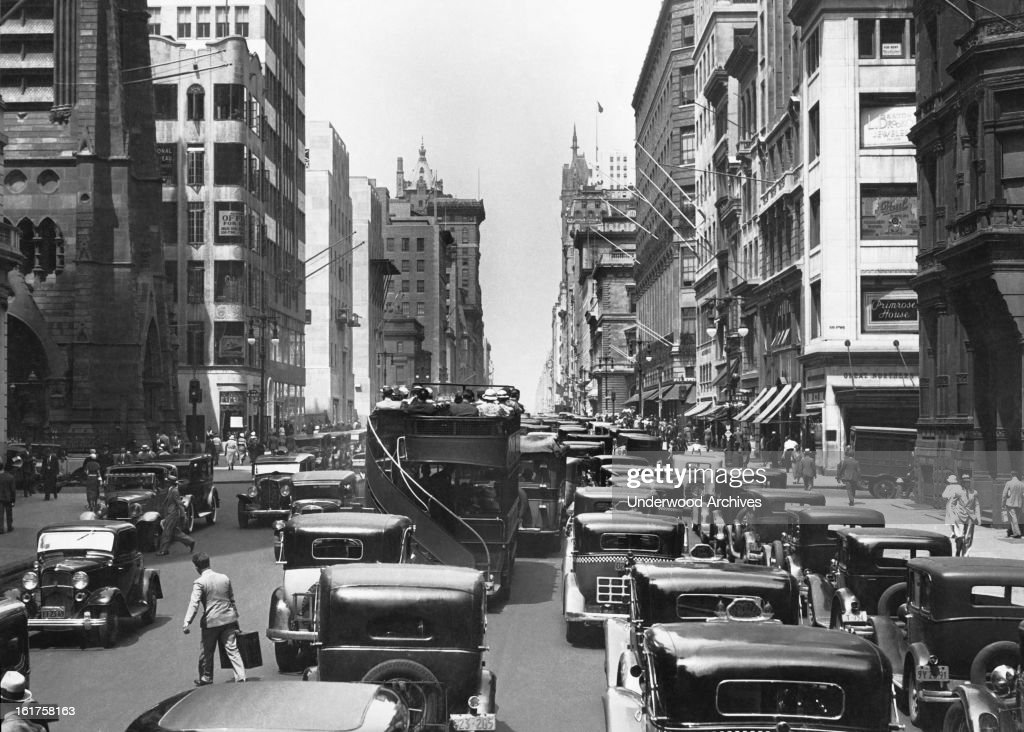 The story begins sometime in 1932 and continues to the current day.

Millar deftly tackles various periods like the 30s, 40s, and 50s and how these superhero activities have changed the world ever so slightly.

While the world stays mostly the same, the presence of superheroes seems to have altered it ever so slightly.

We’re genuinely excited to see how Millar’s Jupiter Universe will be getting the series treatment.

What’s interesting about this is that the comics are essentially a look back and a critique through the golden and silver ages of comic books.

The Union’s children live in what is called the modern age of comic books- filled with edginess and despair.

Given that characters do go through critical historical moments and periods, it seems only fair that real-life historical figures make guest appearances.

They are either referenced or actually appear in the pages of the comics. Given that the series delves into aspects such as politics and LGBT+ issues, it will be interesting to see how the makers adapt this facet to make it appealing to audiences.

Barack Obama, Katharine Hepburn, J. Edgar Hoover, Rockefeller, Kerouac, Burroughs, and Corso are some names referenced to or appear in this series. 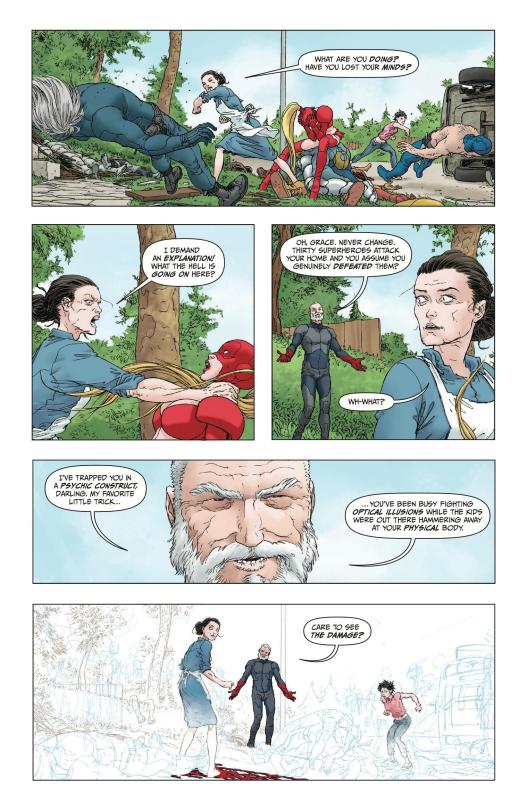 Intergenerational conflict is messy. The elders will fight the younger heroes.

However, the cause of the conflict and all the ensuing drama, the clashing ideologies, or viewpoints are all standards in a soap opera.

What happens when the characters happen to be heroes? The interactions and dynamics become that much more fascinating. A superhero soap opera!? Count me in!

Jupiter’s Legacy was followed by a prequel series called Jupiter’s Circle. The series delved specifically into the origins of the Union and the challenges they faced starting out.

Watching a period superhero piece would be amazing, with the Union battling threats through the decades. Here’s hoping Netflix adapts this as well.