If Hwang Dong-Hyuk, the creator of Squid Game, made his show using the Hollywood actors, here is who could have been played whom. 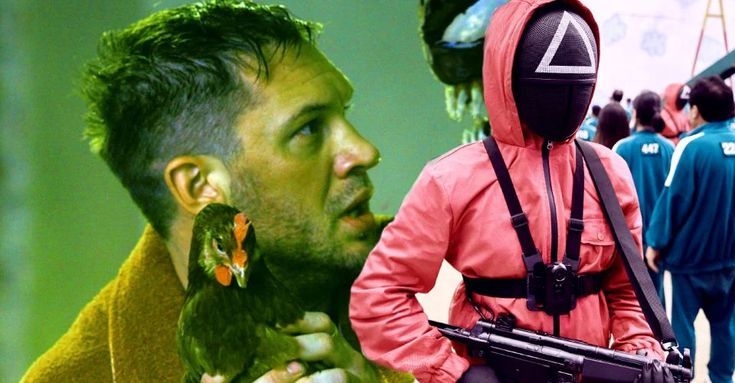 Seong Gi-Hun played ‘player 456’, the protagonist of Squid Game. While the character was initially naïve and bumbling, he undergoes a transformation and becomes a hero by the show’s end. The character was played by Lee Jung-Jae who began his career as a model. This particular role requires a significant range of rumors and authenticity. Thus, Leonardo DiCaprio, who is well-known for his emotional nuance and humor along with spectacular acting skills, could be the best match to play Seong Gi-Hun in Squid Game.

Cho Sang-Woo was Gi-Hun’s childhood friend and a surprise villain in Netflix’s Squid Game. While he pretends to stick with his best friends, he does everything that could help him stay alive. Cho Sang-Woo is played by Park Hae-Soo, who is perhaps a well-known Korean actor. To play Sang-Woo, the actor has to be really good and really bad at the same time. Keeping the requirement in a loop, Hugh Dancy, who has prominently played both the cool and maniacal part on the screen, could be the best match to play Cho Sang-Woo in Squid Game.

Kang Sae-Byeok is perhaps the most tragic character of the show. She has lost her family while trying to depart from North Korea. While the character looks quiet and standoffish, Sae-Byeok reflects strong emotion during the key scenes of Squid Game. Sae-Byeok is played by Jung Ho-Yeon, the most followed Korean actress on Instagram. With that being said, this character needs to be played by someone who could snatch the focus on her even if she is cold at first. Thus, Zendaya, who already has an experience playing such characters on-screen, could be the right fit to play this role in Squid Game.

While Ji-Yeong’s role in Squid Game was short, she helped get Sae-Byeok motivated for the sake of her family. She also made an ultimate sacrifice for Sae-Byeok and that is why her role was important. In Squid Game, Ji-Yeong was played by Lee Yoo-Mi. With that being said, Florence Pugh’s role as Paige in Fighting With My Family and as Yelena in Black Widow proved that she could be sarcastic, like Ji-Yeong. Thus, Florence Pugh could be the best fit to play Ji-Yeong in Squid Game.

While most of the characters in Squid Game turn a little bad at some point or the other, Ali Abdul remains selfless, sweet, and trustworthy till the end. He illegally emigrates from Pakistan to South Korea to make money for his young family. However, he dies in the fourth game. The character was played by Anupam Tripathi, who is actually from New Delhi, India, but has played in quite a few Korean dramas. As far as Ali Abdul’s role is considered, Riz Ahmed could be a right fit to play him in Squid Game. 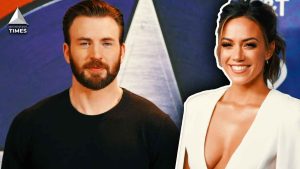 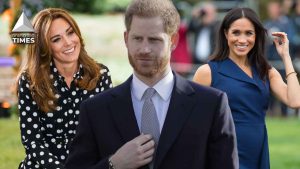