Titans Season 3 will see Jason Todd assume the role of Red Hood. He will be hunting down the Titans, trying to shut the superhero team down for good. But what do we know so far about the Red Hood? Let’s find out.

He was once Batman 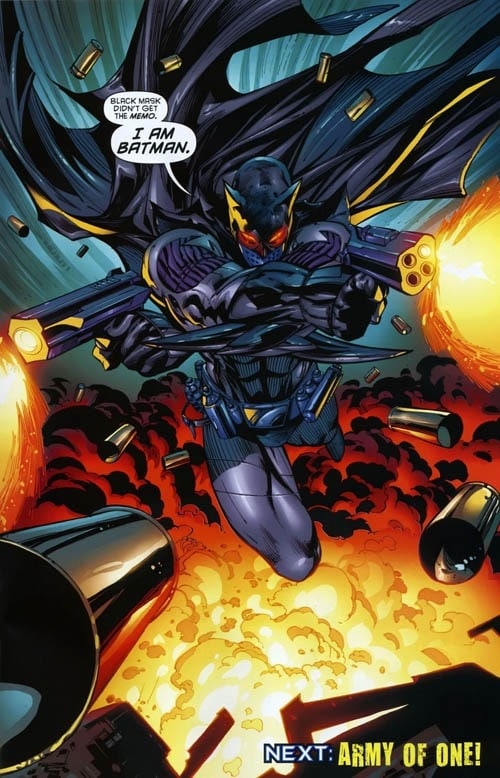 As you go down this list, you will see that the Red Hood has a thing for taking up other aliases. The Batman mantle was up for grabs after Batman’s supposed death in the end of Final Crisis. Battle For the Cowl begin with three Robins of the Bat Family trying to usurp the role of the Dark Knight. Tim Drake and Dick Grayson wore their own versions of the Batman Suit and masqueraded as the caped crusader during the arc. Jason Todd wore an older Batman costume in his possession and became the third Batman impersonator. Dick Grayson and Time Drake would try to defeat him but the Red Hood Batman would prove to be tough as nails. He finally relented and returned to being what he is best – the Red Hood. 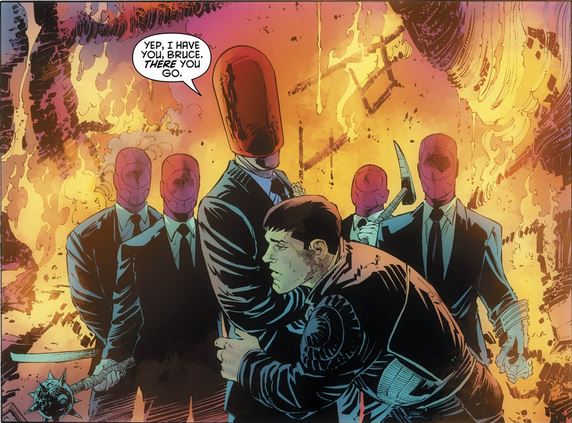 The Red Hood has been around long before Jason Todd took over the mantle. The Red Hood is a criminal master-mind and the leader of the Red Hood Gang. The real Red Hood would never come out into the public, using body doubles as stand-ins for him. As a result, no one really knows his true identity. The New 52 reboot led to many characters’ origin stories being changed. Batman: Zero Year brought in other changes to the Red Hood. He now had a full-fledged gang behind him that worked from behind the scenes, policing the Gotham Underworld. After that ret-con, the Red Hood and the Red Hood gang changed from being minor players to major heavy-hitters in the DC Universe.

Joker was once the Red Hood 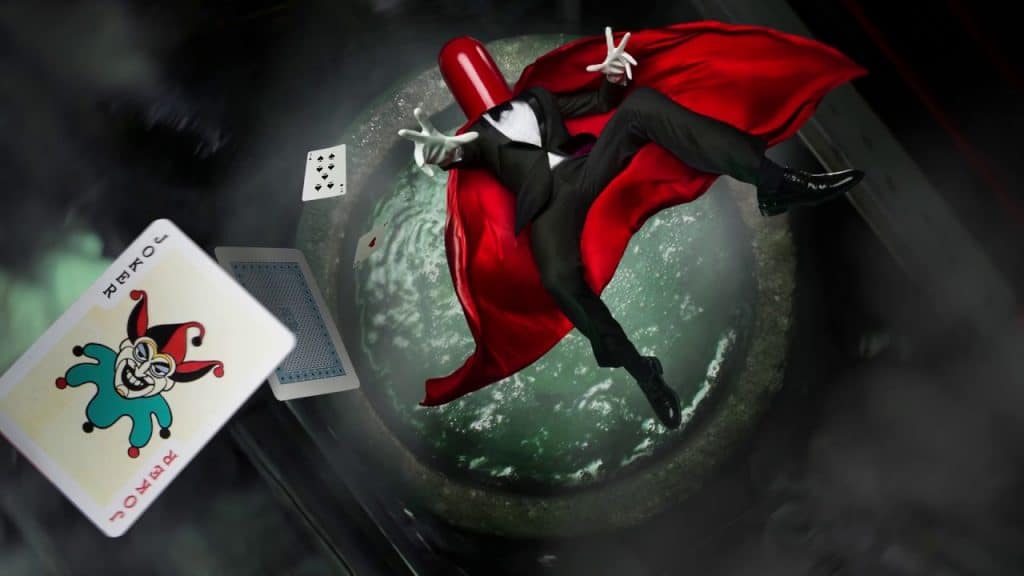 Before Joker turned pale white from the inside and the outside, he was a regular man. A down on his luck comedian who had a pregnant wife to feed and ends to cover, he agreed to take part in a heist. The gang members originally intended for him to become the scape-goat. Making him wear the Red Hood mask, he would act as their leader and when the heist was successful, they would leave him behind for the cops to catch. The Batman would be responsible for pushing the Joker into the vat of chemicals that would later turn him into the Clown Prince of Crime. Alan Moore was the one who came up with this story concept for The Killing Joke.

Under the Red Hood 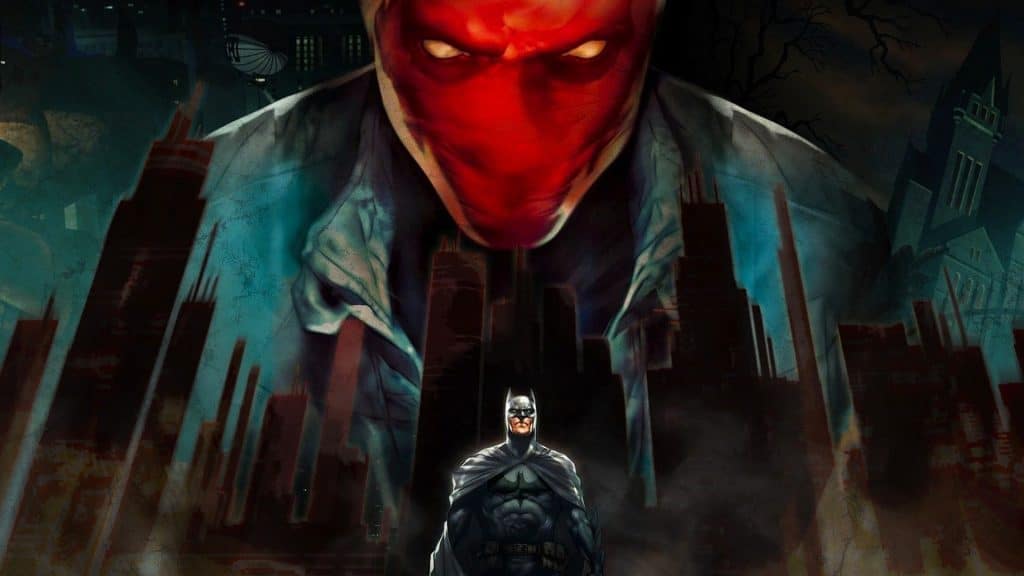 After being mercilessly killed by the Joker, Jason Todd returns to the land of the living. He is now brutal and ruthless. He has let go of the moral code that was punched into his compass by the Batman back during his times as Robin. The Red Hood uses guns and lethal weapons to kill, maim, and mutilate Gotham’s criminals. He is ready to use extreme force for serving justice. The Red Hood literally takes the law into his own hands while being a vigilante. This leads to him drawing the attention of the Batman. Bruce tries to apprehend this new outlaw. It is only later that he realizes that the man behind the mask is his one-time protege Jason Todd, the former Boy Wonder.

He was once DC’s Nightwing

DC had originally planned to kill off Dick Grayson at the end of the Infinite Crisis event. But last minute changes to the story arc led to Super Boy being killed instead. Nightwing’s soaring popularity led to DC going for such a move. But plans had already been underway for a Nightwing replacement since Dick’s death was supposed to be concrete. The Red Hood would become the new Nightwing of DC Comics. But with Dick being alive, there were two different Nightwings for a time. Red Hood would use his signature brutal tactics to get the job done. But after having a falling out with Dick over his extremist ways, Jason would let go of the mantle and return to being the Red Hood.

Has Had Violent Tendencies since He was a Child 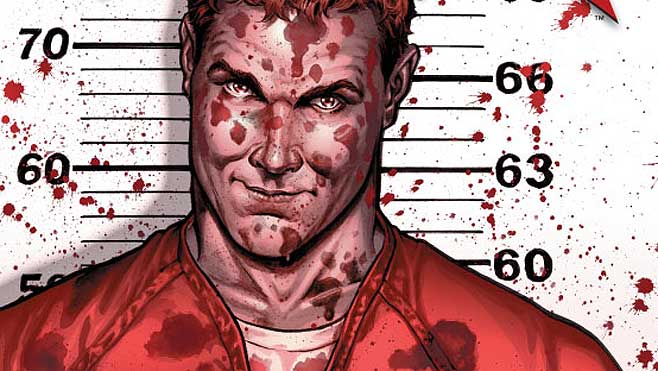 Jason Todd was the son to a criminal father and a drug addict mother. His mother was a petty criminal who would do odd illegal jobs to keep the chimney in her house running. She later died of a drug over-dose, leaving Jason to fend for himself. Jason would then become a small-time crook himself. After Batman took him in, Jason would have a hard time letting go of his difficult past. The scars he had sustained over the years made him a hardened individual with a rather flexible moral code. There was once a time when Jason confronted a known rapist in an apartment. The Rapist seemingly ‘fell’ from the balcony under mysterious circumstances. Batman knew Jason was involved somehow.

Brought Back by the Lazarus Pits 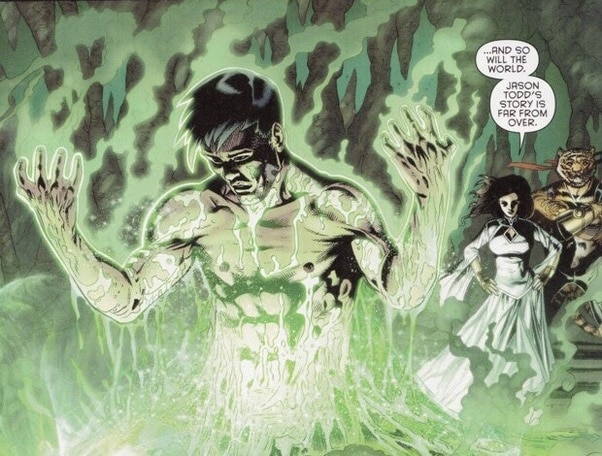 After his death, the Red Hood returned from the dead. No one knew how. Then it was revealed that Talia al Ghul, daughter of the Demon’s Head, had retrieved his dead body and plunged it into the mystical waters of the Lazarus Pit. The healing properties of the pit resurrected Jason. Filled with rage and contempt, he used Tali’s funds to roam around the world and learn new skills to rival that of Batman’s. Earlier arcs revealed that the reason Red Hood was born was because an alternate reality Kryptonian named Superboy Prime had been punching the barriers of the multi verse, warping reality with the resulting ripple effects. That was later ret-conned. 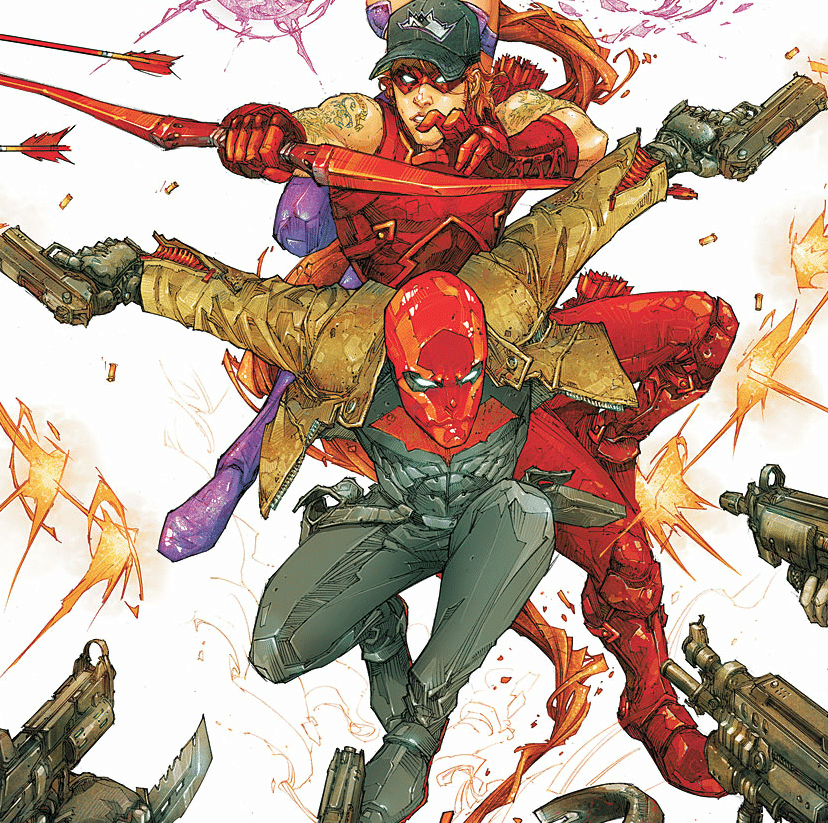 In the comic books, Jason Todd’s best friend and closest ally is not Dick Grayson or Tim Drake. It is Roy Harper aka Arsenal. The reason both ended up becoming pals is very obvious. Both are the black-sheep of their respective superhero families. Roy Harper also prefers using violent tactics to get the job done like Red Hood does. Roy was one of the first members of the Outlaws, a team led by Red Hood. They would eventually part ways. Roy Harper died during the events of Heroes in Crises event but Red Hood would carry on his legacy and would have fond memories of him. 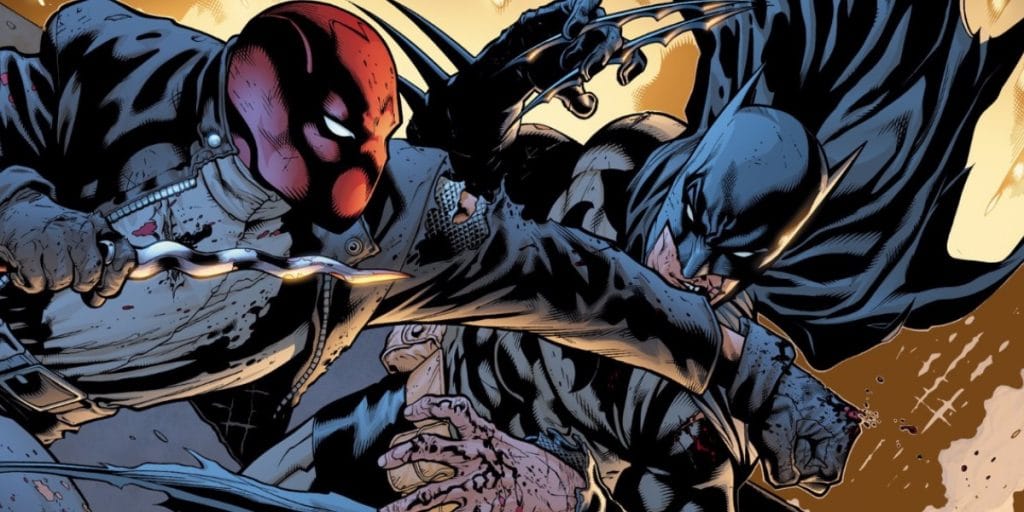 The Red Hood came back from the dead to find out the Joker is still around. Batman still has not avenged him. This sent him into a fit of murderous rage. He realized his time as the Boy Wonder was for nothing. The criminals still roamed around the city and Batman’s way never worked. All this time, Batman was foolishly trying to instill in Jason a ridiculously contrived moral code that was better left in the dumpsters. But it is the way in which Batman treats the Joker that hit him hard. The Red Hood hated Batman with passion. And he had good reason for doing so.