Ross Marquand, who played Red Skull in Avengers Endgame, wishes to get a standalone film of his character. He hopes the plot to be of his nemesis Captain America, played by Chris Evans, on a mission to travel in time to return the collected Infinity Stones. Red Skull, revealed to be the ghostly keeper of the last Infinity Stone, Soul Stone, on planet Vormir.

Can’t Speak About it 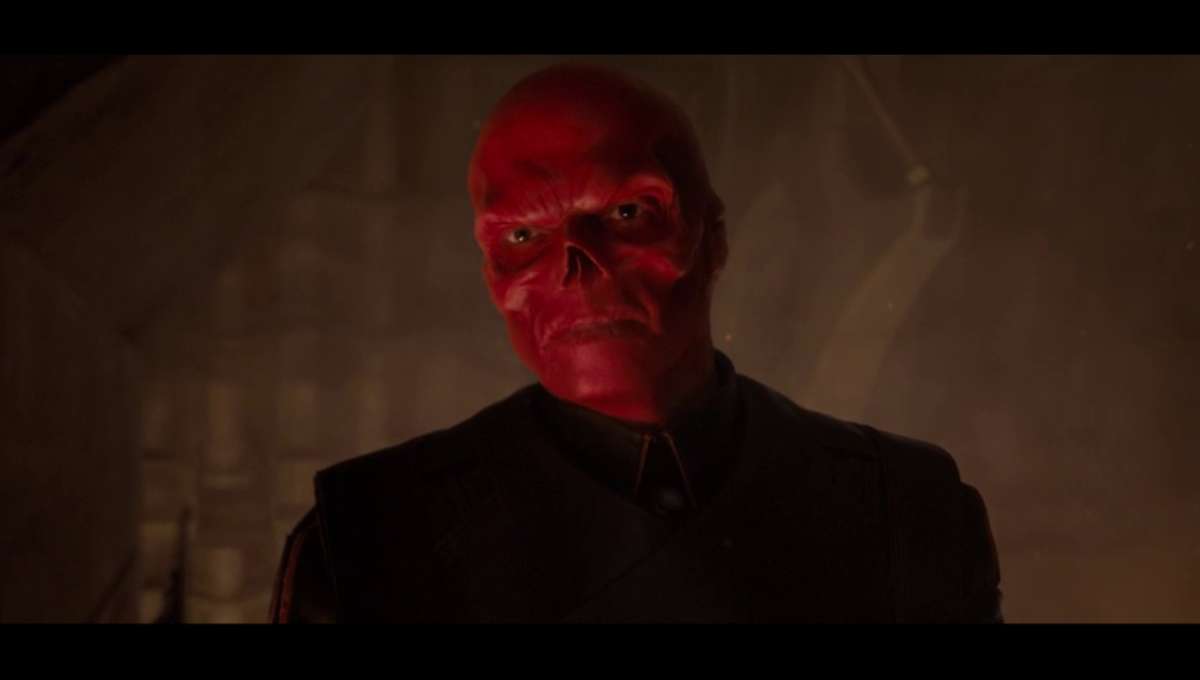 During his virtual appearance in Awesome-Con Online 2020, Ross answered the question of his comeback as Red Skull. “I don’t have any idea. I really can’t speak about that; hence I can’t tell anyone. “, he answered when asked about the speculations to have a cameo in next Doctor Strange flick directed by Sam Raimi.

This came after the director duo Anthony, and Joe Russo confirmed that Red Skull was free from serving the Soul Stone. 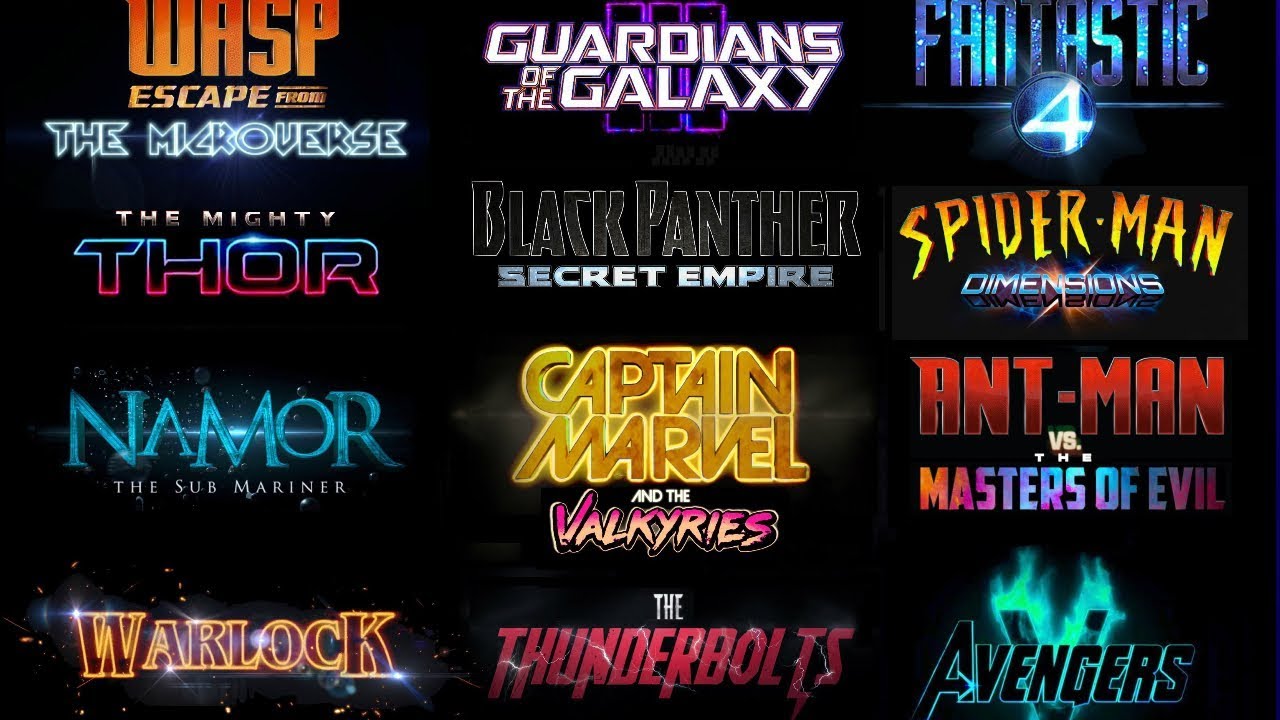 “He could come back to Earth. Could still pick a fight with Steve Rogers. Or he would want to do something else. Anything” said Marquand. He also mentioned the character venturing out in the cosmos.

Visiting new planets, making new arch enemies might be on the radar of Red Skull. “I think it will be keen to explore these side characters and know how their life has been affected “, he added.

After Tony Stark used the power of Stones to eliminate Thanos and his army, Smart Hulk sent Captain America back to various places in history to return the stones, by using the time machine he built. Steve, gone for a few seconds, returned as a 112-year-old man who lived out his life in the past with his long lost love Peggy Carter. Marquand is uncertain of the character having similar ambitions towards Hydra, and would be a colossal task for Marvel to reform the lost army of Hydra again.
“Not sure if they have bad blood anymore!” exclaimed Ross. “Captain may still have a vendetta, as his love was taken away from him in Captain America: The First Avenger. But due to the Infinite knowledge curse on Red Skull, he may not care about silly things like revenge and vendetta. Let’s hope Red Skull comes back. Fingers Crossed!” he concluded.