Some of The Umbrella Academy fans shared their controversial opinions about the quirky cast of villains and heroes from the hit series. 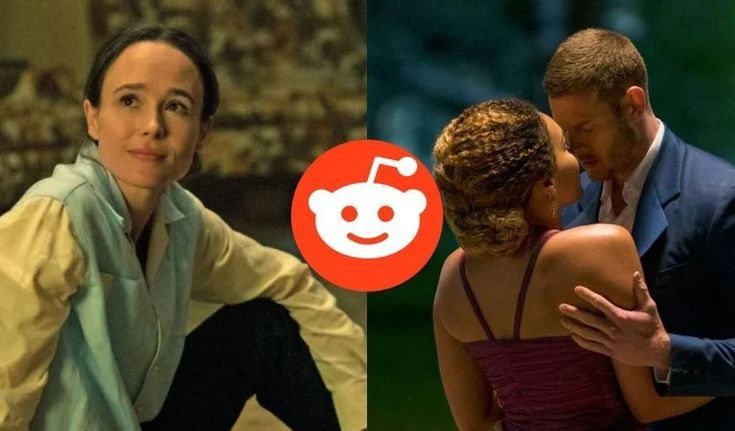 The Umbrella Academy has managed to build a strong base of loyal fans with a third season on its way. Based on the story of a family that adopted super-powered siblings, the unexpected characters found unfolding the secrets of their past and fighting the future.

With such a rich storyline, it is very easy to turn fans down. But as of now, the series has maintained a success rate of 8.0 on IMDb and 87% on Rotten Tomatoes. That doesn’t mean fans are happy, however, some have even taken to Reddit to express their views and perceptions on the series.

Allison and Luther’s Dance Was Awful

“I like the show so far but sometimes I feel it doesn’t quite know what it wants to be. Sometimes it’s very serious, like a Netflix Marvel show, and then sometimes it’s light-hearted and quirky, almost like Scott Pilgrim. I don’t think the writing mixes those styles together particularly well so sometimes it feels a bit disjointed. It’s decent enough to carry on watching. Also, the dance scene between Luther and Allison was absolutely awful.” – Reddit User

“Vanya sucks, I know a lot of people love her but I just find her to be too much of a victim and she reminds me of people in my own life that I just can’t stand.” – Reddit User

“Overall, I liked Luthor. I thought the portrayal of him as a flawed leader made sense and was a unique take of the strong guy is a natural leader trope. And I wasn’t mad he locked up Vanya. She was a danger, and the rest of the siblings had all up to then yelled at him to be their leader, but got mad at him the one time he finally made a command decision they didn’t like.” – Reddit User

“The Klaus/Dave romance was woefully underwritten, barely a story, and not deserving of the shipper fan worship it receives. This is not to say Klaus should not have a boyfriend. It’s to say that Klaus should get a relationship story with the same amount of onscreen development as Luther/Allison, Vanya/Leonard, Diego/Patch, Hazel/Donut Lady, etc. I mean, even Five/Dolores had longer deeper dialogue scenes than Klaus/Dave. Dave literally has three short lines of dialogue in the entire show.” – Reddit User