Certain decisions were made by Warner Bros. relating to the upcoming DC movies. Warner Bros. has shifted the release date of The Batman. It was to hit the screens on June 25, 2021. Due to growing concerns over the global pandemic, this film got on hold in March. Now, it is said to release on October 1, 2021.

The reshuffling of scheduled DC films 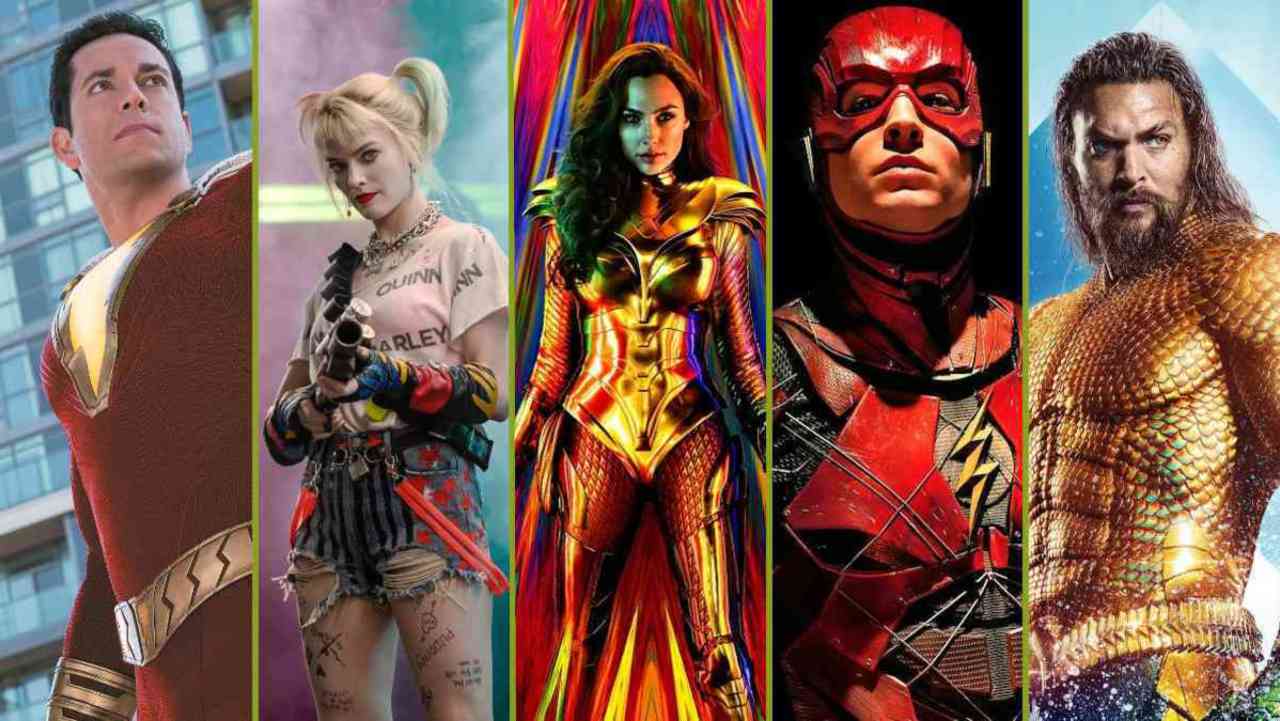 The latest DCEU movie schedule seems all shuffled. The studio’s hopes of getting things back on track seem unclear. On a hopeful note, Warner Bros. has given new release dates for features like The Flash and Shazam 2.

Zachary Levi seems all hopeful for the next part. 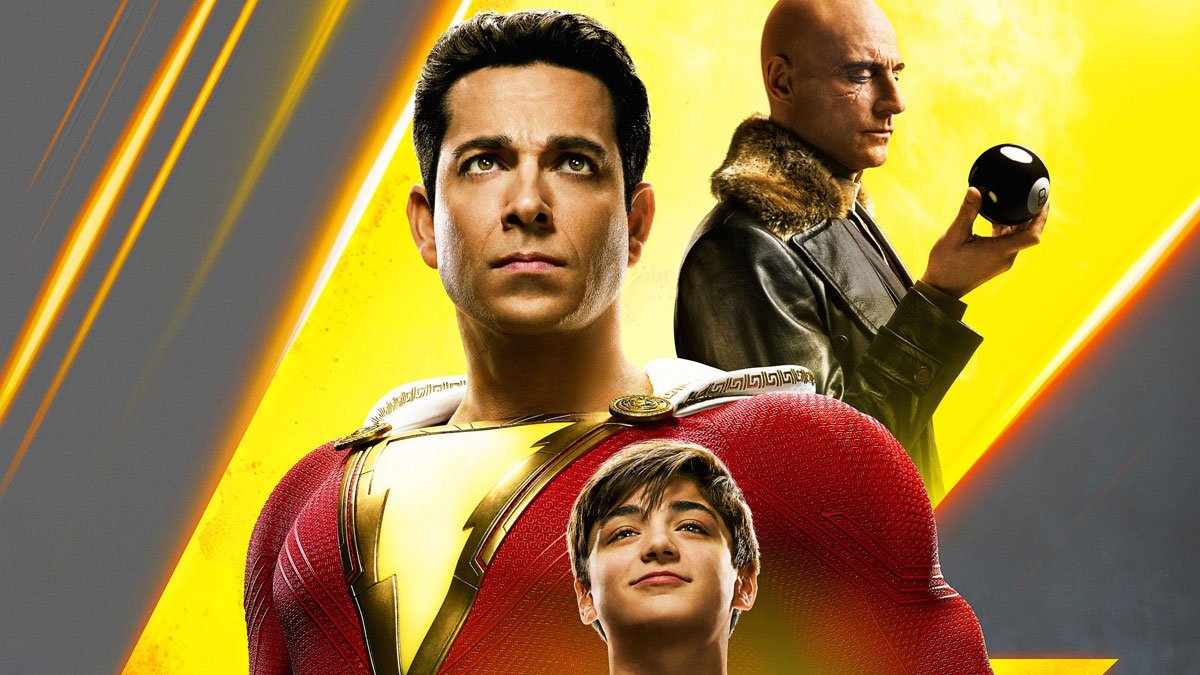 The all popular Shazam star Zachary Levi shares that he is all set for the next part of the movie. In April, while celebrating the first anniversary of the movie, he conveys his gratitude. He says this superhero movie(Shazam) has changed his life completely. He says thank you to all DC fans for their eternal love and support.

Director David F.Sandberg informed the media reporters about the change in the plans. Shazam 2 was all-set for filming this year. However, a halt in the productions of films will lead to a change in those plans.

The director says he is working on the script and as soon as this lockdown ends, they will start shooting.

List of DC films to release in the following year. 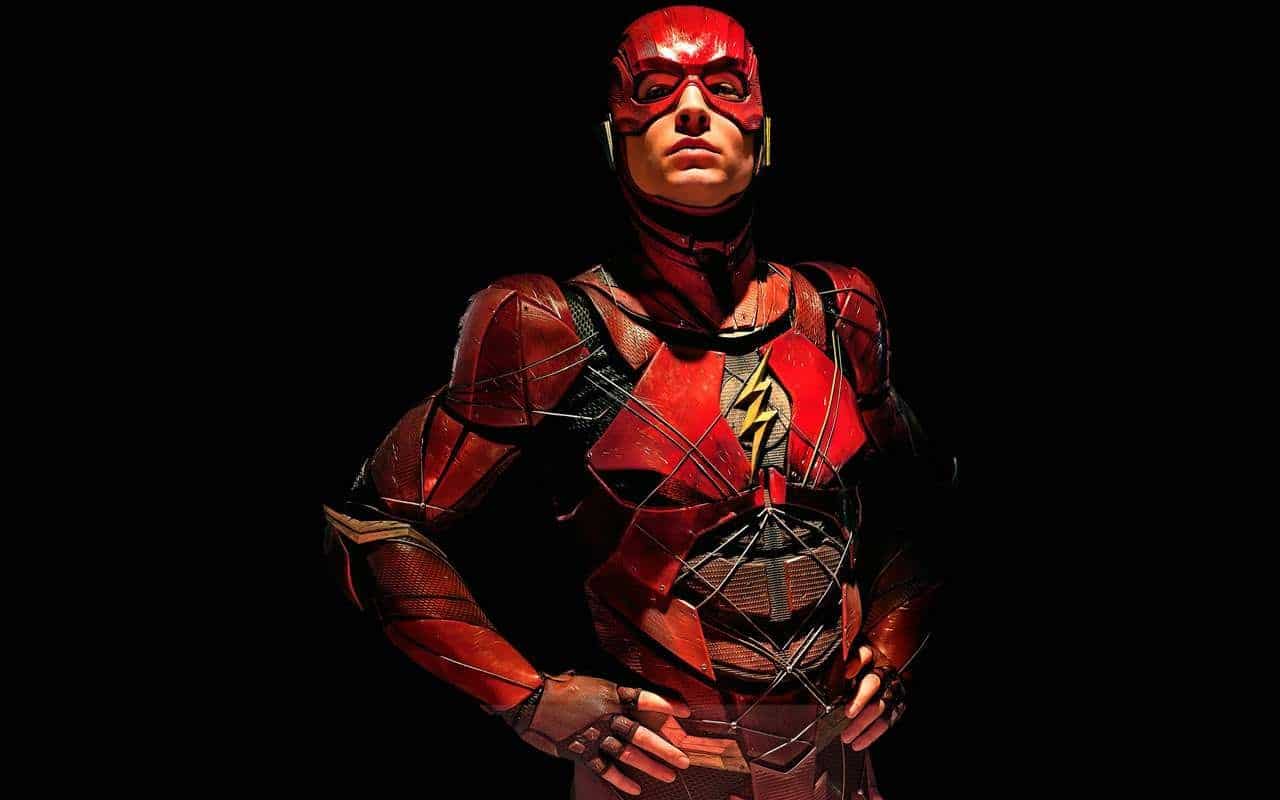 According to reports from trustworthy sources, filmstars and directors are connecting over online sources. The same goes for the director of The Flash and Shazam 2.

The upcoming slate of DC films, after the lockdown, seems packed.

The year 2022 seems to end on a high note with Aquaman 2 releasing on December 16.

Fans caught up in the lockdown should hold their hopes high. Also, they can go through the previous DC movies. The audience needs to gear up for the upcoming two years. Although it is a long wait, it will be worth it in the end.