The sensational royal couple Prince William and Kate Middleton are hoping for another baby. The couple already has 3 children but is keen to have a fourth one. The fact that the couple is already in their forties, their wish for another baby has led to a lot of criticism. But that is something they really don’t get bothered by.

The pair has already admitted that their family is complete, but the rumors clearly spit a different story. An insider revealed that it’s the Princess of Wales who is fascinated by the idea of a new baby. She has been pushing this thought into her husband’s mind, saying encounter with little kids excites Middleton every time.

Chris Ship works as a royal editor at ITV News. He recalled his meeting with the Duchess of Cambridge at one of the maternity units where he witnessed Middleton’s love for children. Ship sarcastically made fun of the Princess of Wales’s fondness for babies. He says that it’s merely the couple’s choice as to whether they are going to have another baby. The couple is in their forties so it’s going to be a topic of discussion. 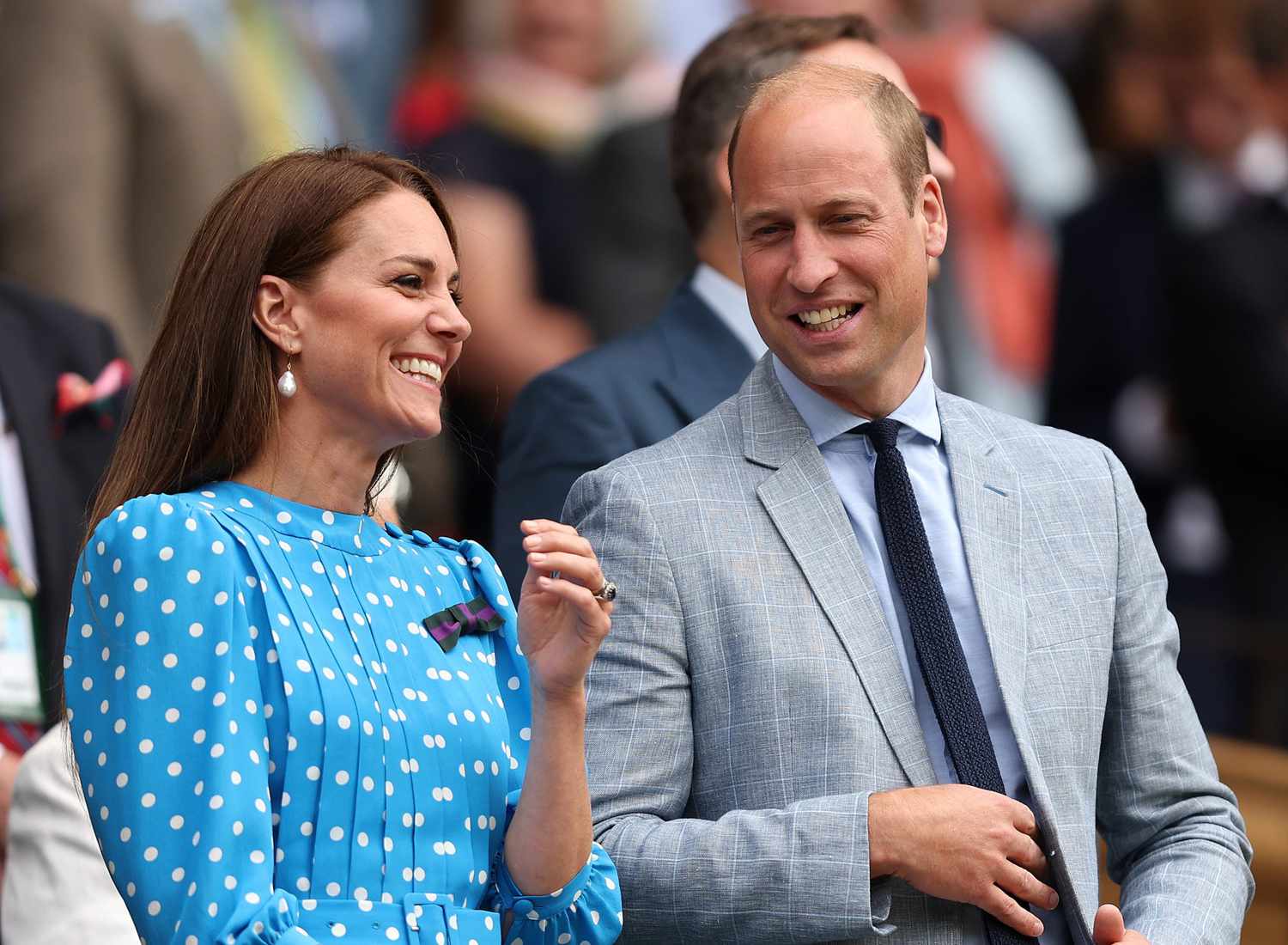 Ship criticized Prince William that he is an environmentalist, but getting a fourth child is way too ironic to his preaching.

“William is campaigning more and more on environmental matters. A lot of people say that actually, in the interest of the planet, you shouldn’t be having four children.”

Prince William will surely open himself up to some of this criticism and talk about his thought of having a fourth child.

Read more: Princess Kate Middleton Will Not Be Honoring Late Mother-in-Law Princess Diana By Wearing Her Iconic ‘Spencer Tiara’ For This Absurd Reason

Kate Middleton twists his husband’s arm for another child

Read more: Meghan Markle is Reportedly Afraid of Kate Middleton’s US Visit, Has Big Plans to Steal the Spotlight from Her and Win the Popularity Contest

US Weekly spilled the beans about the royal couple Prince William and Kate Middleton. The sources revealed that ”Kate has been talking about wanting another baby for a while now.” The family of five will no longer be the same, soon a new member will be included in it. The Princess claims that an encounter with little kids always makes her want to have another child of her own.

Prince William is always worried about his wife meeting little kids. Because after she encounters them she wishes to have another one for herself too. The sources claim that Prince William is satisfied with his three children but Middleton has somehow convinced him for a fourth baby. Though the couple is not so desperate to actually have one.

Prince William believes that being a father again would be a real blessing. The couple share three children, Prince George, Princess Charlotte, and Prince Louis. An insider allegedly revealed that having a fourth child will help the couple in the future. The fourth kid could be of help to Prince George when he gets crowned.