Ever since the infamous Johnny Depp and Amber Heard trial has ended, there have been way too many rumors regarding Johnny Depp’s return to his iconic role of Jack Sparrow in the Pirates of the Caribbean franchise by Disney.

“There is just too much potential box-office treasure,” an e-Walt Disney Studios executive earlier told to PEOPLE regarding Johnny Depp’s potential return to the fan-favorite Pirates of the Caribbean franchise.

Johnny Depp, 58, ended up winning his claims of defamation against ex-wife Amber Heard, 36, concluding a long and intriguing six-week legal battle in the city of Virginia that unfortunately, placed their private lives on the line of the public eye to enough judgment and media trial. Even Heard won one among her three claims of defamation, while her lawyer revealed on Thursday that Heard has plans to appeal yet again. Later, Depp wrote in a statement that the court jury “gave me my life back” and the “best is yet to come” for the actor.

New Reports Indicate Depp Is In Talks With Disney Again

A recent insider report has hinted that the actor can make a return to the beloved franchise after he was removed from his iconic role of Captain Jack Sparrow after the whole Depp-Heard controversy.

More Hollywood Insiders Believe That Depp Will Return As Sparrow

While there are insiders in Hollywood who have conflicting views if his career is going to bounce back after the defamation trial, a former Disney exec believes Johnny Depp might be asked to return to the Pirates franchise sooner than we think.

“I absolutely believe post-verdict that Pirates is primed for rebooting with Johnny as Capt. Jack back on board,” the former exec revealed. “There is just too much potential box-office treasure for a beloved character deeply embedded in the Disney culture.

“With Jerry Bruckheimer, who is the producer, currently ravishing on the huge success of Top Gun: Maverick, there is a lot more appetite for getting back stars in widely popular franchises,” the insider adds.

However, a Disney spokesperson is yet to respond to this report.

‘She gets passed around’: Every NBA Player and Celebrity Kendall Jenner Has Dated So Far 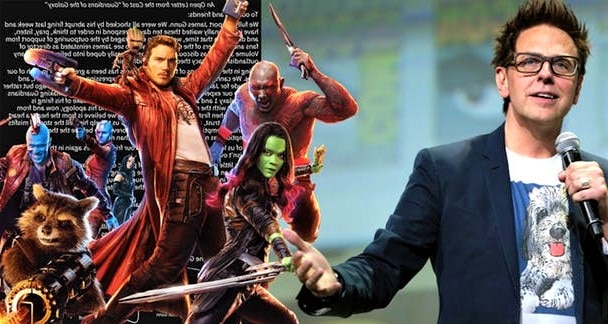 Read More
Well, James Gunn might return to Marvel Studios after his controversial firing by Disney. This news came via… 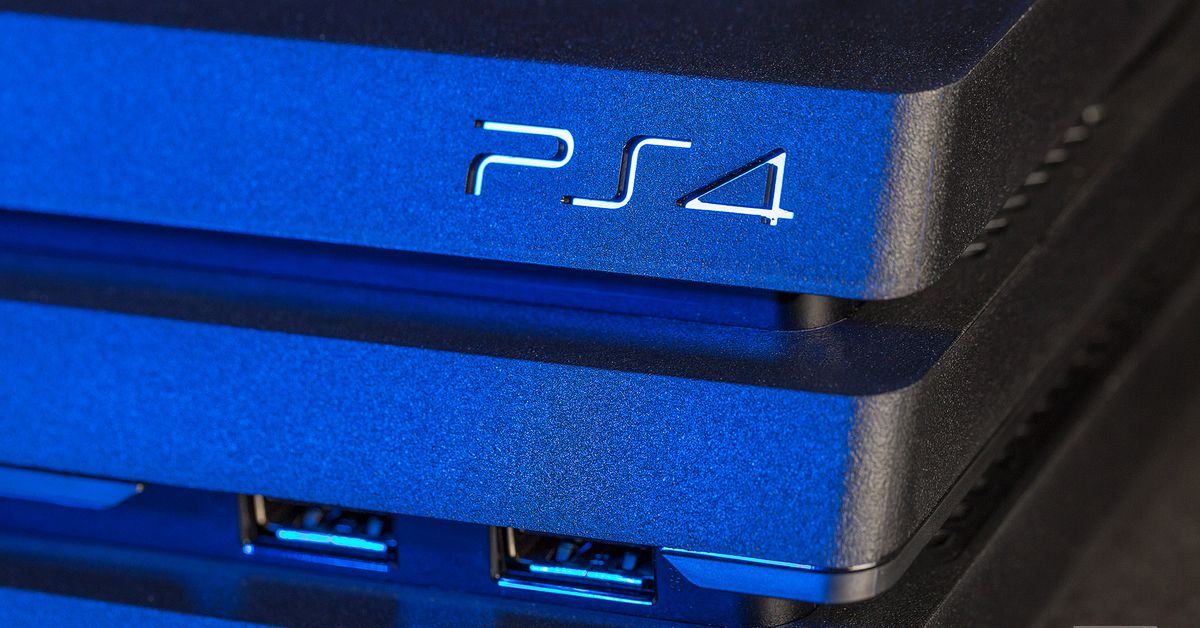 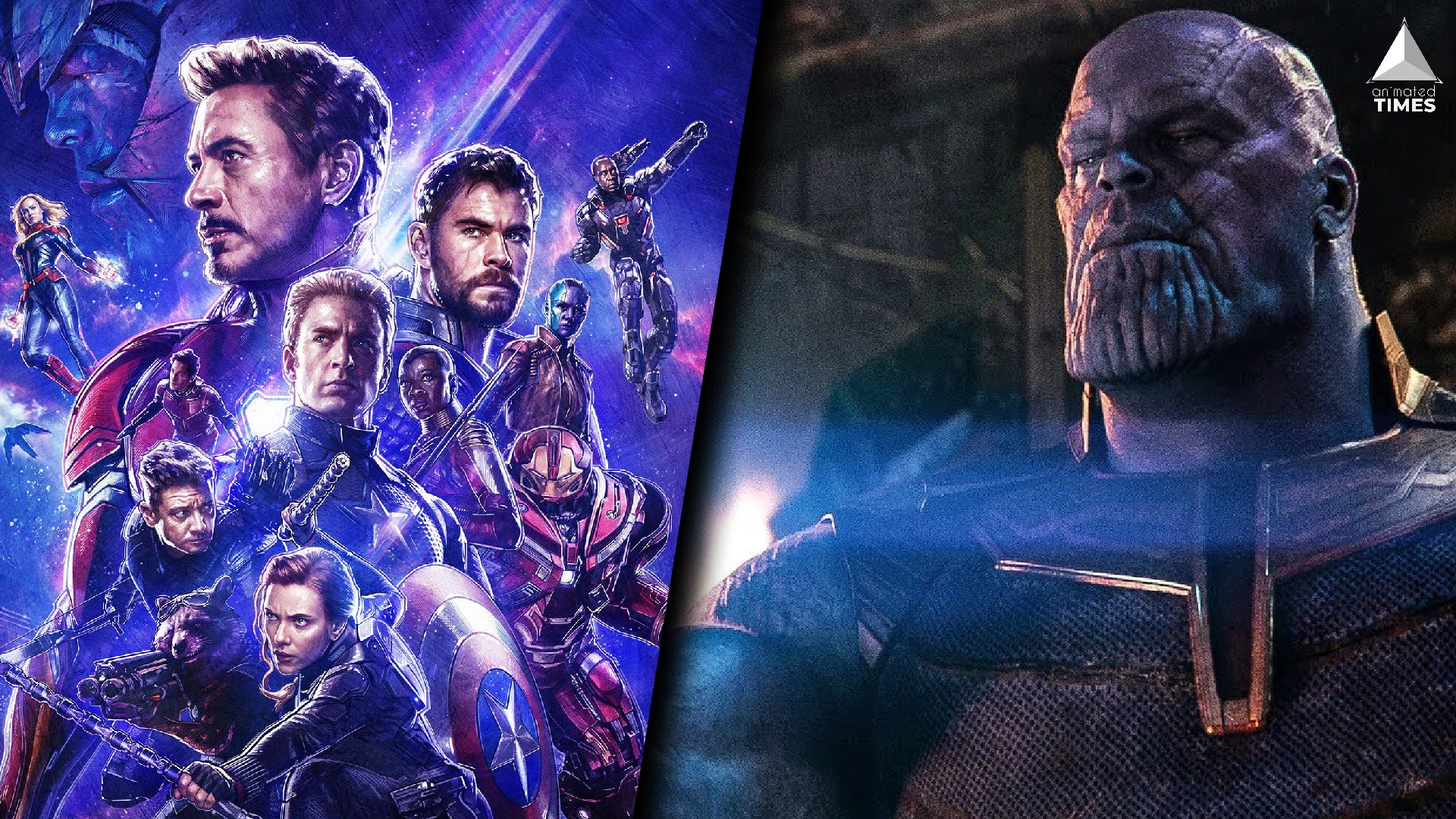 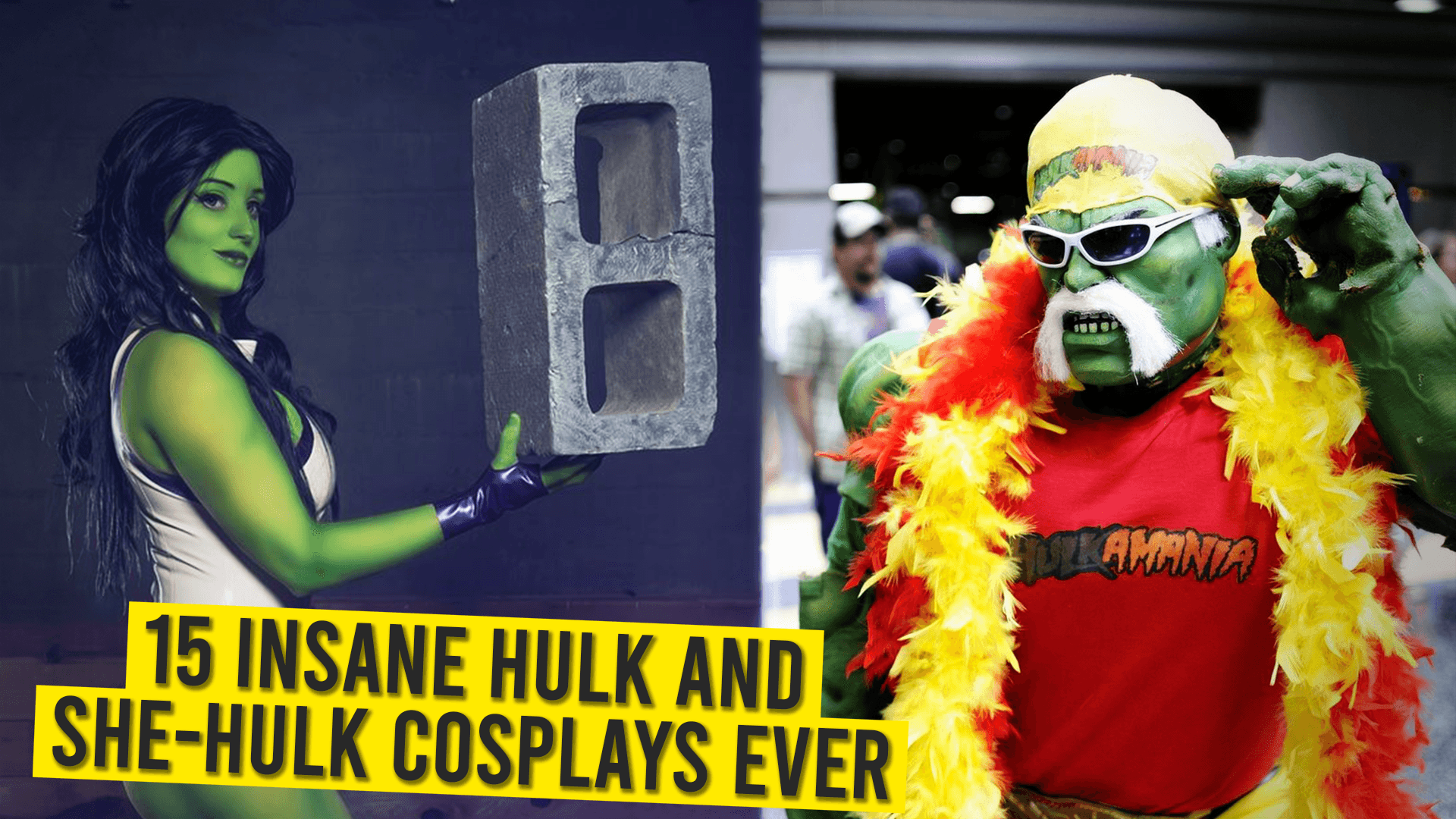 Read More
“That’s My Secret Cap, I’m Always Angry”- Hulk. Cosplays have been an increasingly popular hobby for a lot…