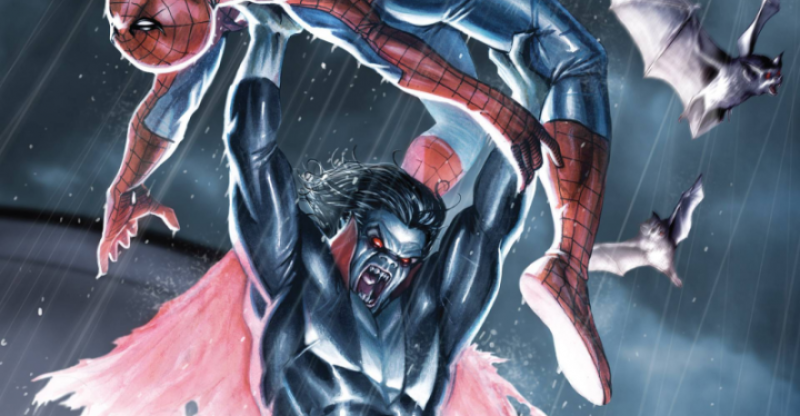 The Sony and Marvel debacle regarding Spider-Man is still fresh in people’s minds. While Sony can’t use Spider-Man directly, but it can use other related characters like Venom. While Venom 2 is on the way, it’s time for fans to gear up for Sony’s Morbius. Fans might have left hopes of anything Spider-Man from Sony, but it looks like there is a little Spider-Man surprise in the movie. Although there’s hopes of a Venom and Morbius crossover still. This might indicate just how closely it is connected with the Marvel Cinematic Universe. 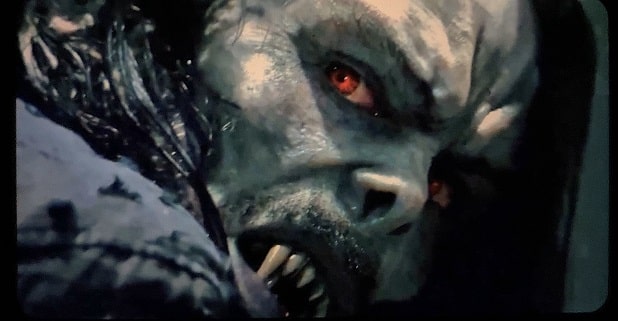 New reports are circulating online regarding Sony’s Morbius starring Jared Leto and how the movie will feature Tom Holland’s Spider-Man. Or an approximation of him. ComicBook.com learned the Spider-Man mentions may be in the form of Wanted posters plastered around New York City. So is Spider-Man the villain or is the villain someone else in Morbius? Should the posters end up making the final cut, it would at least make Morbius MCU-adjacent, if not an actual full-time partner of the Marvel Studios franchise. 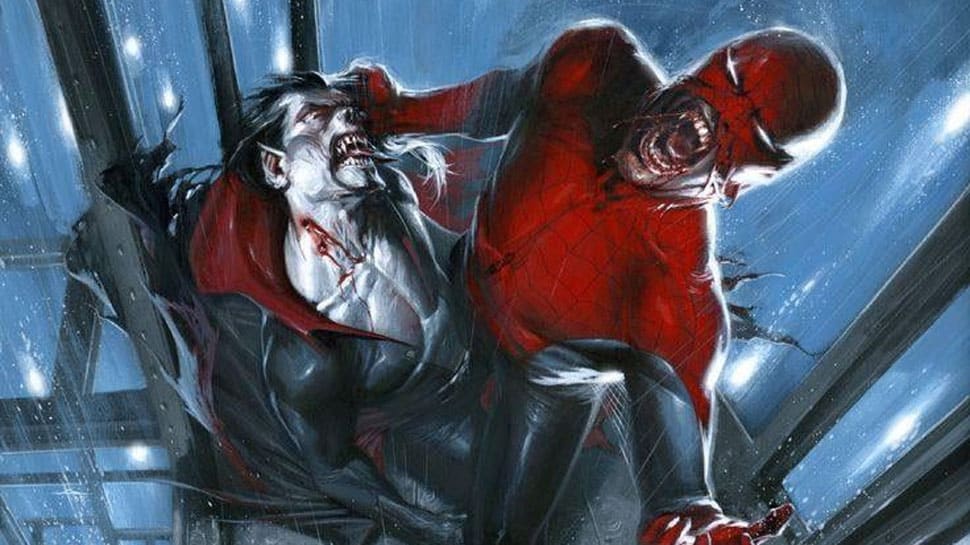 There’s no way to say now what will end up making the final cut of the theatrical release. But Holland’s Spider-Man appearing in Sony properties certainly seems possible. Marvel Studios head Kevin Feige even teased potential Holland appearances in future Sony properties in his initial comments after the deal was first announced. He said:

“I am thrilled that Spidey’s journey in the MCU will continue, and I and all of us at Marvel Studios are very excited that we get to keep working on it. Spider-Man is a powerful icon and hero whose story crosses all ages and audiences around the globe. He also happens to be the only hero with the superpower to cross cinematic universes, so as Sony continues to develop their own Spidey-verse you never know what surprises the future might hold.”