Tom Welling’s role in “Crisis on Infinite Earths” might not be quite as big as fans of Smallville may have been hoping for, as the actor has reportedly only filmed one scene for the highly-anticipated Arrowverse crossover.

Twitter user @KalEl84 shared a photo from Wizard World Austin, featuring himself alongside Welling. “Tom Welling and I,” the user wrote. “He told me he shot one day, one scene for Crisis!”

Tom Welling and I. He told me he shot one day, one scene for Crisis! #Smallville #WizardWorldAustin pic.twitter.com/4XGfiImq94

For a decade, Welling played the character Clark Kent/Superman on Smallville, which aired on The CW — formerly The WB — from 2001 to 2011. Earlier this year, Welling was confirmed to be reprising his role for Crisis, which will take the stars of The CW’s DC TV lineup across the multiverse. However, unless the network is keeping some sort of big surprise on lockdown, it appears Welling’s role in the Arrowverse crossover will be more of a cameo.

Should @KalEl84’s information prove correct, it appears the sole Crisis scene fans can expect to see Welling in involves his DC character’s Kansas hometown. A set photo surfaced some time ago, featuring Welling alongside Smallville co-star Erica Durance — who played Lois Lane — at what we can only assume to be the Kent Farm.

While The CW pulling a fast one is certainly possible, it also makes sense why the network would opt not to give Welling a bigger role in the crossover. After all, while his Superman is still beloved by Smallville fans, Crisis already has two other major Supermen running (or rather, flying) around. 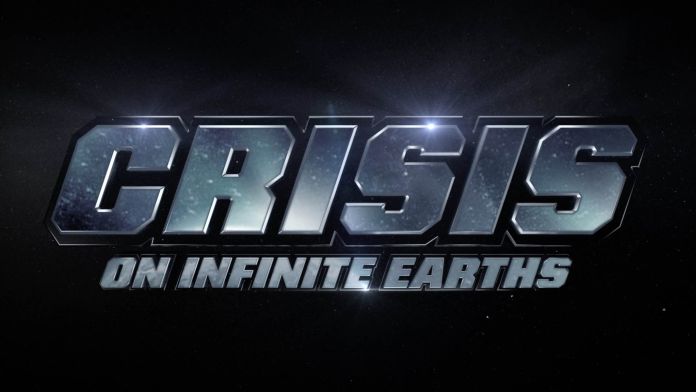 Brandon Routh — who has starred as Ray Palmer/Atom in the Arrowverse since 2014 — will be playing the Kingdom Come version of Superman in Crisis. Routh reprises his role as the Last Son of Krypton from the 2006 film Superman Returns. Furthermore, Tyler Hoechlin — who has starred as Superman on The CW’s Supergirl since 2016 — is also set to return for the crossover. Hoechlin is also gearing up to co-star in the new DC TV series Superman & Lois alongside Elizabeth Tulloch — who made her debut as DC’s resident intrepid reporter during the Arrowverse’s “Elseworlds” crossover last year.

Crisis on Infinite Earths and other series commencing since…