The Resident Evil show is all set for its release on Netflix next month, and the streaming service has its hopes high for a superhit. The show has released an amazing first look with its first trailer, allowing fans to know what to actually expect.

During the series’ events, Albert Wesker is seen alive and taking care of his two daughters Jade and Billie. Thanks to the new footage, we have a more in-depth look at Resident Evil as Netflix has unveiled a full trailer for the show alongside a new poster during the ongoing Geeked Week.

The trailer shows how everything came to a head in the show as well as various monsters — including a really nasty-looking spider. It also implies that there will be a lot of surprises, given how the video ends.

Check out the trailer for yourself below!

As with most stories, every writer knows how to end their project, and it looks like showrunner Andrew Dabb is no different. While talking to some journalists before the release of the first trailer, ComicBook.com asked Dabb if he has the whole Resident Evil series mapped out.

Does Netflix’s Show Have An Ending?

Dabb revealed that the Netflix show does have an ending, and how they reach that ending depends on how well it performs on Netflix. The showrunner also teased where the plot of Resident Evil could lead to.

“The truth of the matter is that we have an ending. And we can progress fast or slow toward that ending. Obviously, the longer we’re on the air, the more stuff fun stuff we can do, and the more things we can bring in. But yeah, I think you have to start this not with an ending carved in stone, because you have to discover ideas along the way. But with an idea of where you’re going with the characters,” Dabb said at the time. “Not so much with like, you know, what is that liquor number seven gonna be in five years, you know what I mean? But where are these girls gonna be? Where’s Wesker going to be? How did these things work? And you’ll see nods to that, particularly in the future storyline with little hints of things that will happen in the a storyline that are kind of leading into the Z storyline, which is the future storyline. And, and I think it creates a little bit of a … you’ve come out of season one with questions like, ‘Oh, but if they said this, but how do they get from there to there?’ Well, that hopefully will be answered.”

Here is how Netflix describes the show:

“Year 2036 – 14 years after a deadly virus caused a global apocalypse, Jade Wesker fights for survival in a world overrun by the blood-thirsty infected and insane creatures. In this absolute carnage, Jade is haunted by her past in New Raccoon City, by her father’s chilling connections to the Umbrella Corporation but mostly by what happened to her sister, Billie.”

All episodes of Resident Evil will premiere on Netflix on July 14th! 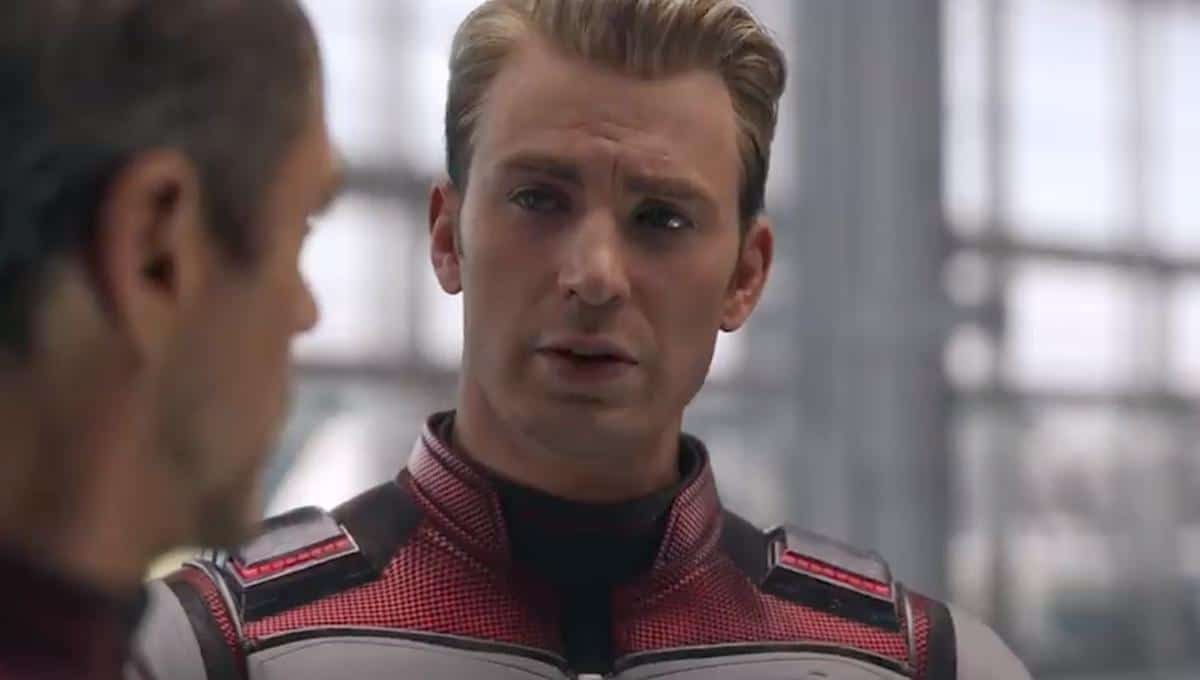 Read More
Can Captain America return in a future movie? There's a lot which can be done with where he went at the end of Avengers: Endgame. 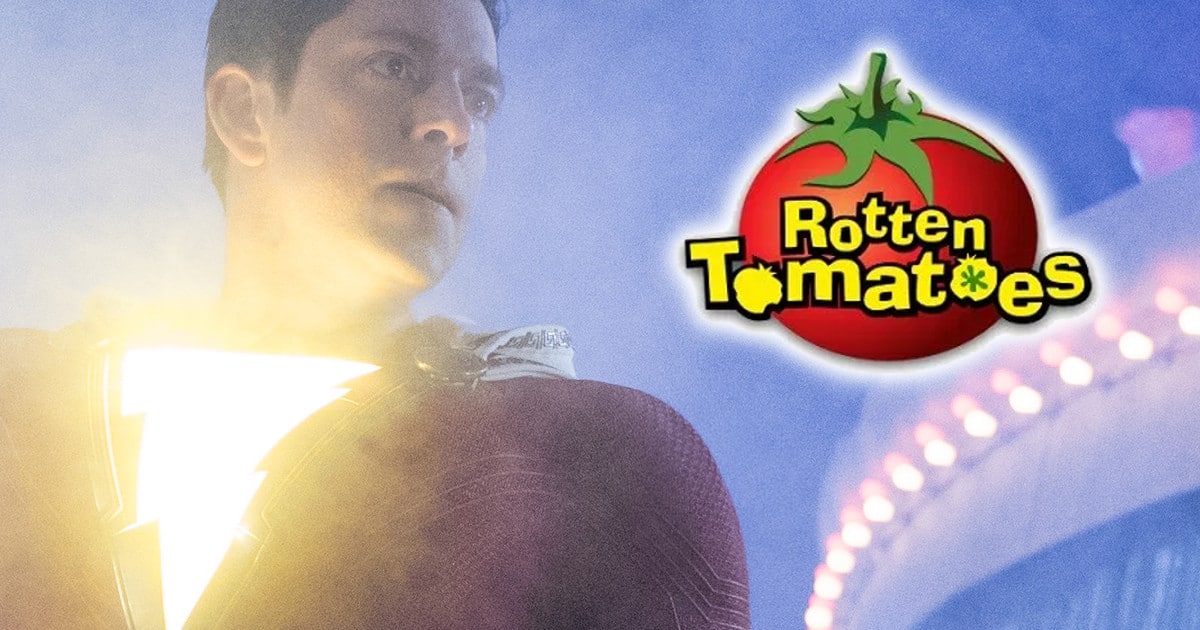 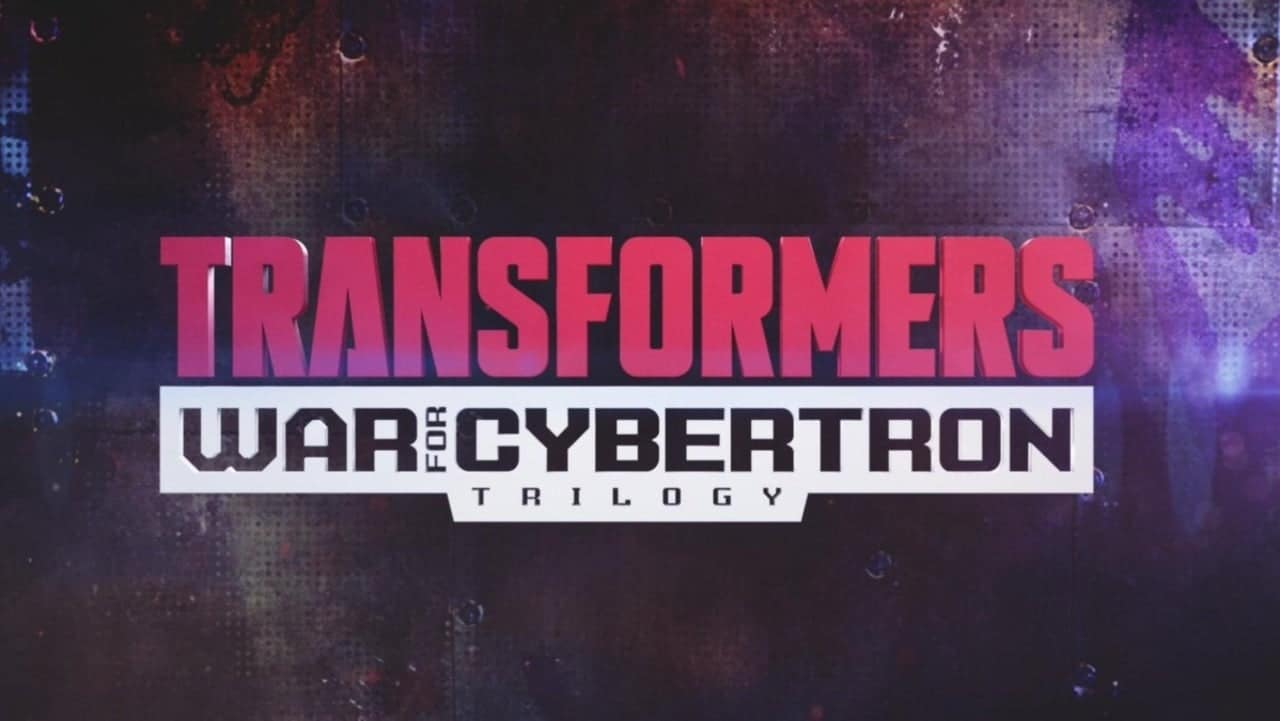 Read More
Bumblebee was a critical success. It has left fans eager to see the Transformers franchise go into a… 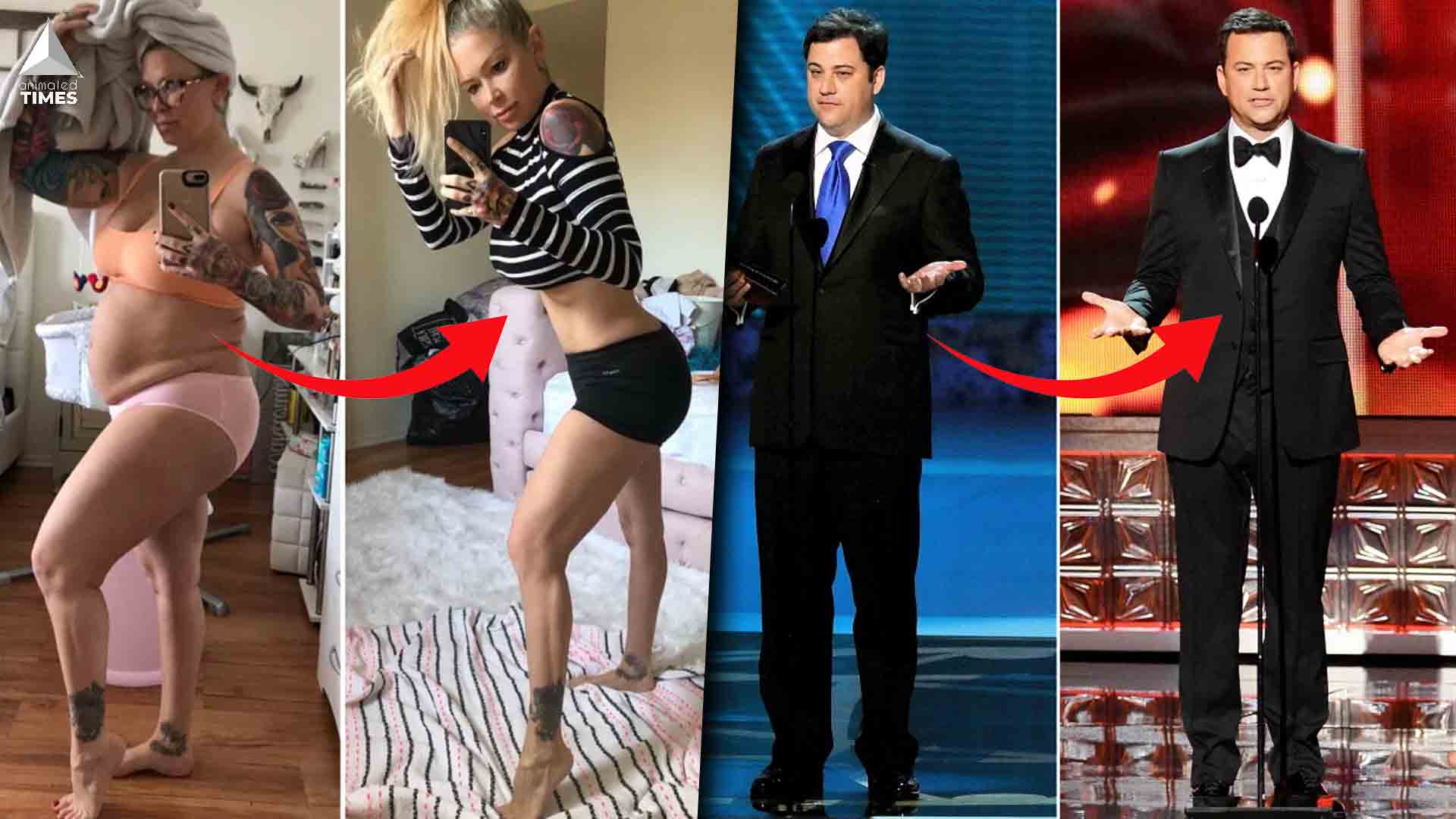