‘Rest of Hollywood Should Learn From You’: Internet Hails Tom Cruise as Humble Legend For Heartwarming Post on Top Gun: Maverick Success

Hollywood superstar Tom Cruise is now set to reach greater heights with his new blockbuster Top Gun: Maverick which has already crossed the $ 1 billion mark at the global box office, making it the most successful film of 2022 so far. This is the first movie in Cruise’s career to reach that benchmark that has made him more popular than he already is.

Joseph Kosinski helmed Top Gun: Maverick is a sequel to 1986’s Top Gun which was released more than three decades ago. Achieving such accomplishments even when there were not many expectations from the sequel as the original came quite long ago, is a big thing.

Tom Cruise Led Top Gun: Maverick Is The Highest at The Box Office of 2022 So Far

Top Gun: Maverick has crossed the $ 1 billion mark at the global box office and is increasing while one is reading this. It has made $1.006 billion globally now, according to Koimoi. Along with two movies by James Cameron, Titanic, and Avatar, it is being assumed that the sequel will have either the second or third-largest fifth weekend in domestic box office history.

Many people gave success credit to the actor as he refused to release the movie on OTT during the pandemic and waited for things to get better. Tom Cruise in a press conference gave gratitude to his fans for believing in him and supporting him in the career he lives, “I came here just to say thank you for everything… I know what it takes to do what you do… Thank you for allowing me to have the career I’ve had. I’m going to keep delivering these films for you”.

As Tom Cruise is grateful to his fans for their support, his fans on the other hand appreciated his work and shared positive feedback on the Internet. The actor gave gratitude to everyone who supported the Top Gun: Maverick making it an enormous success. He took to his Twitter and wrote, “To all the films in release, to all the studios, and to the exhibitors: congratulations. To the audience: thank you for venturing out and allowing us to entertain you. See you at the movies.”

While this tweet became flooded with the positive response from his fans. Check out the tweets below.

Cannot wait for the next MI sequel 🎥🎞🎬📽

Only go to yours and that’s because entertainers don’t know how to keep their mouth shut and entertain. Great movie , by the way .

I’ve seen Top Gun Maverick twice now in theaters. This film deserves all the accolades that it’s received as of late. Can’t wait for the films eventual Blu Ray release.

Thor: Love and Thunder: Will There Be Multiverse Shenanigans in The Film? 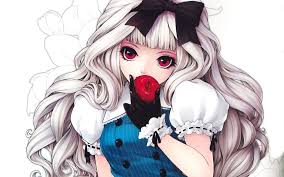 Read More
Manga and their art theft have gone together for quite a while, and it is not all a… 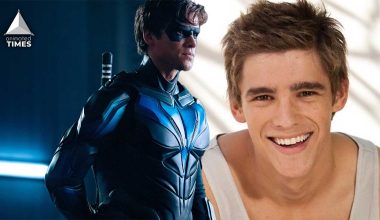 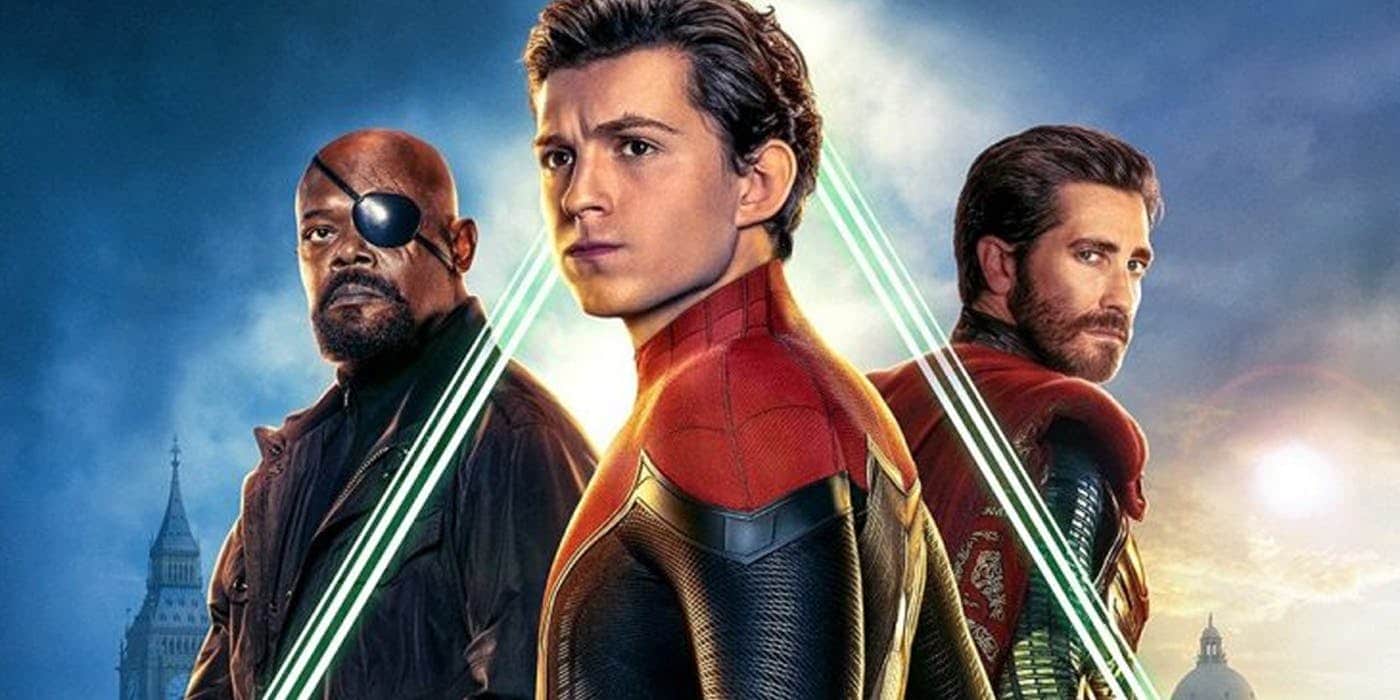