A restraining order was passed today by a judge barring a man who once described himself as Stan Lee’s business manager from having any contact with the 95-year old Lee.

This was reported by Variety that 42-year old Keya Morgan is now prohibited from contacting or even coming near Stan Lee, his daughter or even his brother, Larry Lieber. Another restraining order was denied earlier as Lee’s lawyer was accused of acting without the legendary writer’s consent.

Morgan was charged in June for filing a false case after he allegedly called 911 to claim that the writer was being threatened by a couple of gunmen. What actually happened was that Lee was meeting two detectives and a social worker and Morgan was not allowed the entry to the house. After Morgan’s arrest, Lee filed to restrain Morgan, who described himself as Lee’s only partner and manager.

Lee went on to sign a declaration against there men, including Morgan for attempting to take advantage of his daughter and gain control over his assets and money. However, Lee denied these accusations in April in a video recorded by Morgan after he was accused of physical abuse by his daughter.

Lee’s attorney revealed in the court today that Morgan has stolen $5 million in artwork, cash and other assets from Lee. Lee is usually paid in cash for his autograph signings which may explain why he has stopped performing public signings. He even accused Morgan of taking Lee out of his Hollywood Hills home to an apartment in an effort to isolate him.

Lee’s wife, Joan Lee passed away in December at the age of 93 and since then, one more of Lee’s associates have been accused of stealing $300,000 from his account and also using $850,000 of his money.

Lucifer Season 4 To Bring In The 'Original Sinner', Eve 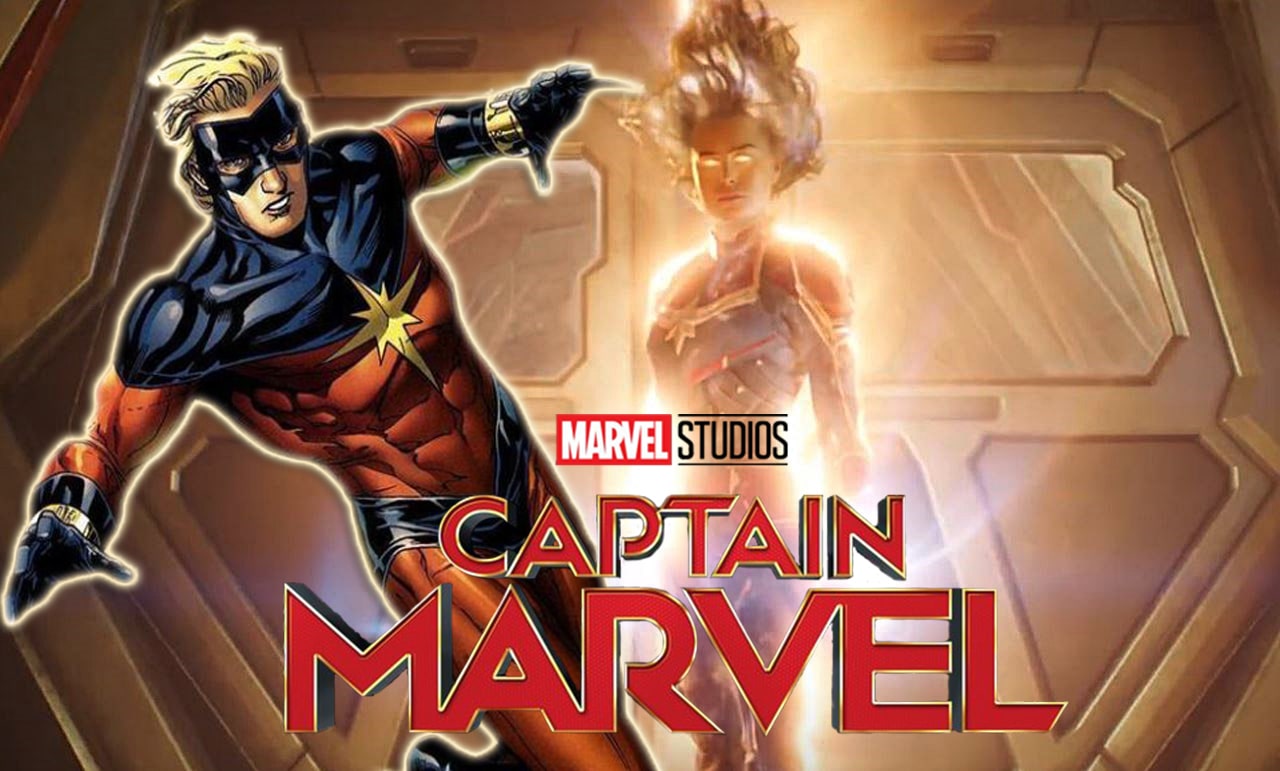 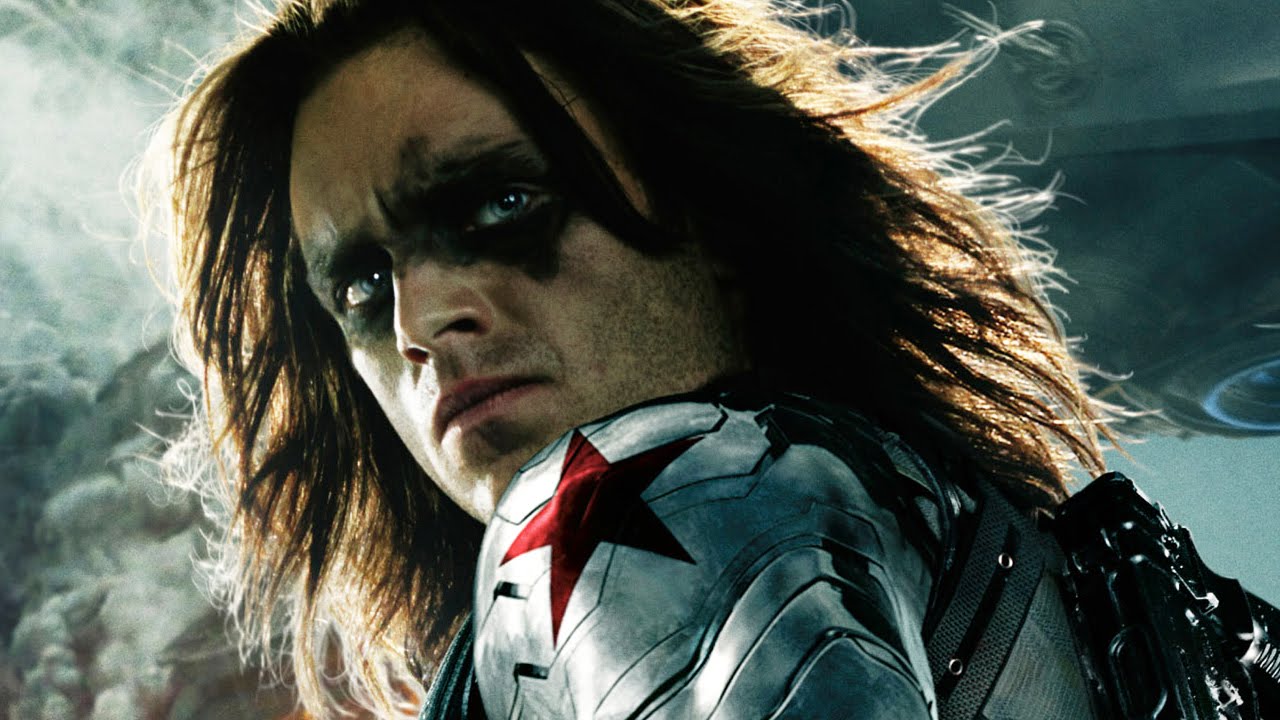 Read More
Marvel at Disney+ for the first time Disney+ is featuring its first Marvel show, and fans are beyond… 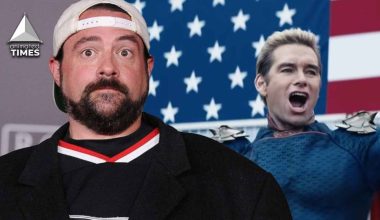 Read More
The Boys‘ first season failed to win any Primetime Emmy nominations, however, its second season did manage to… 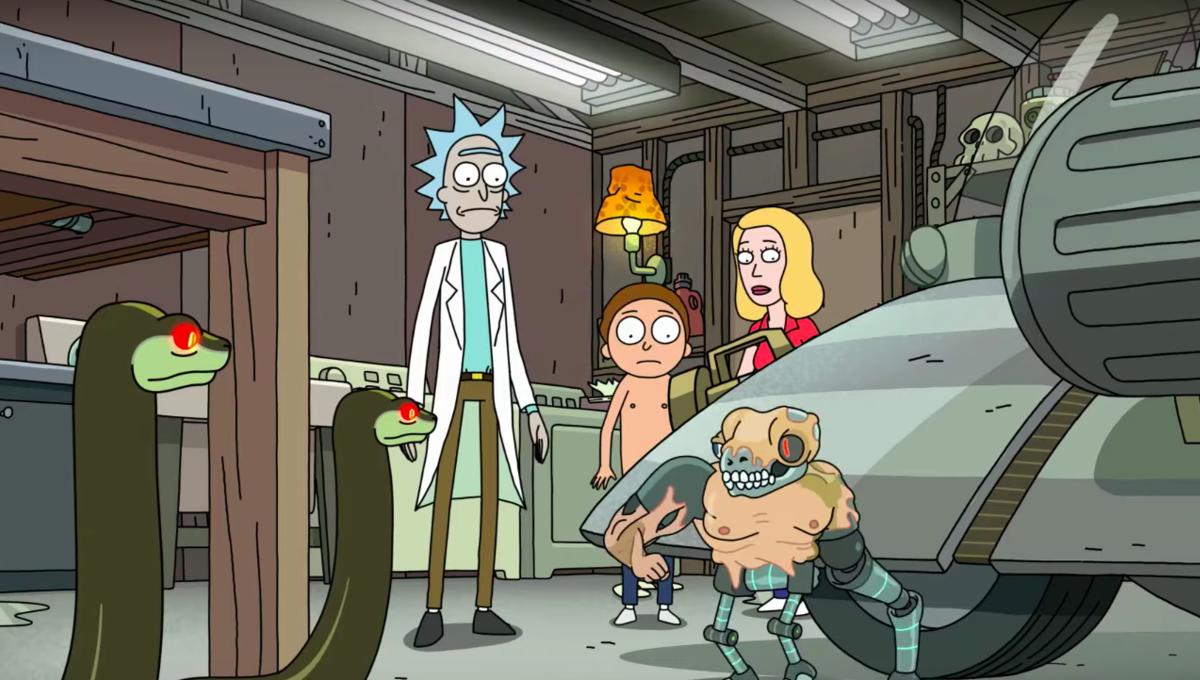 Read More
Fans have always been treated with a post-credit scene of ‘Rick and Morty’. The questions and speculations by…