Not many days left for the Chris Hemsworth starrer Thor: Love and Thunder to hit the big screens and there’s already been massive speculation around how the Norse Hero will take his departure from this colossal Cinematic Universe that Marvel has built over the years.

Although Thor: Love and Thunder is the fourth and final entry in this Chris Hemsworth starrer franchise yet it can’t be denied that it’s a starting for something new. From the Introduction of Christian Bale’s Gorr, the God Butcher to our new Mighty Thor helmed by none other than our Star Wars favorite Natalie Portman, this is a doorway to a whole new beginning. 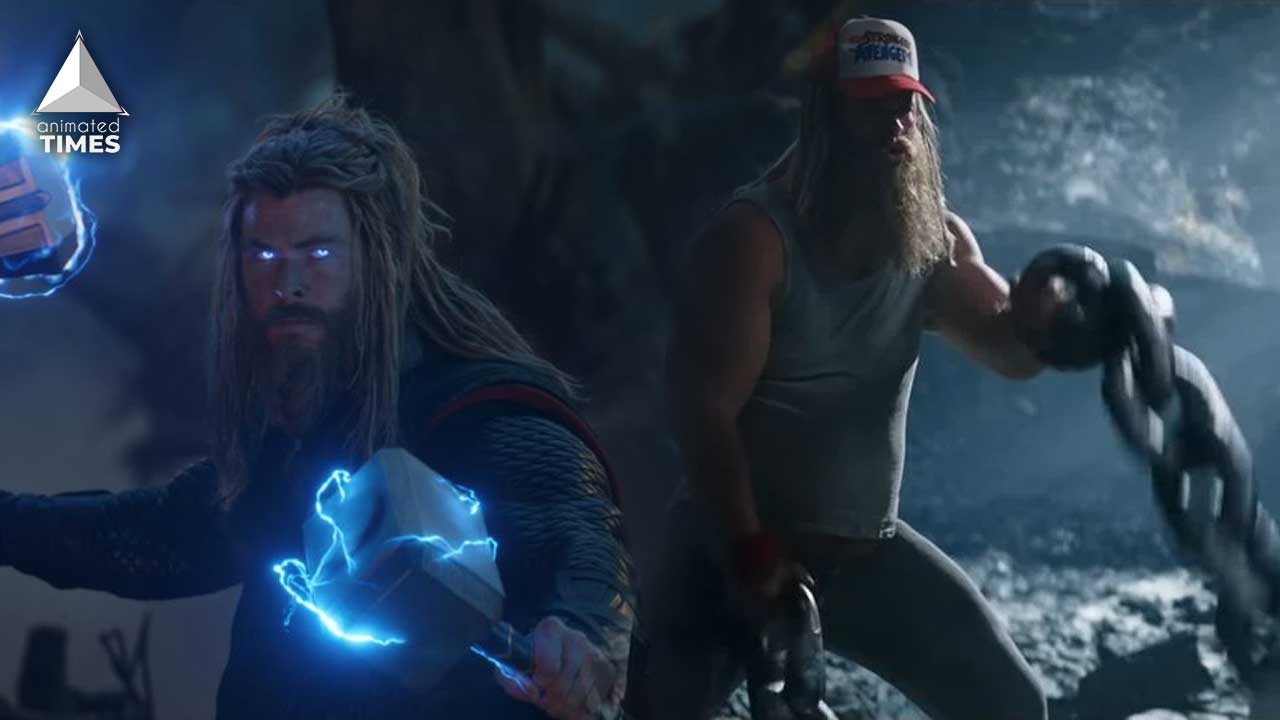 The Chris Hemsworth starrer had quite an interesting journey in the Marvel Cinematic Universe. It’s not been a fact unknown that the franchise didn’t get that smooth start at the beginning as it is going now. The first two movies Thor and Thor: The Dark World anchored by Kenneth Branagh and Alan Taylor failed to make a mark among the audience and went on to remain on the list of the weakest movies by Marvel. Only when Taika Waititi came on Board, the ship started to sail. 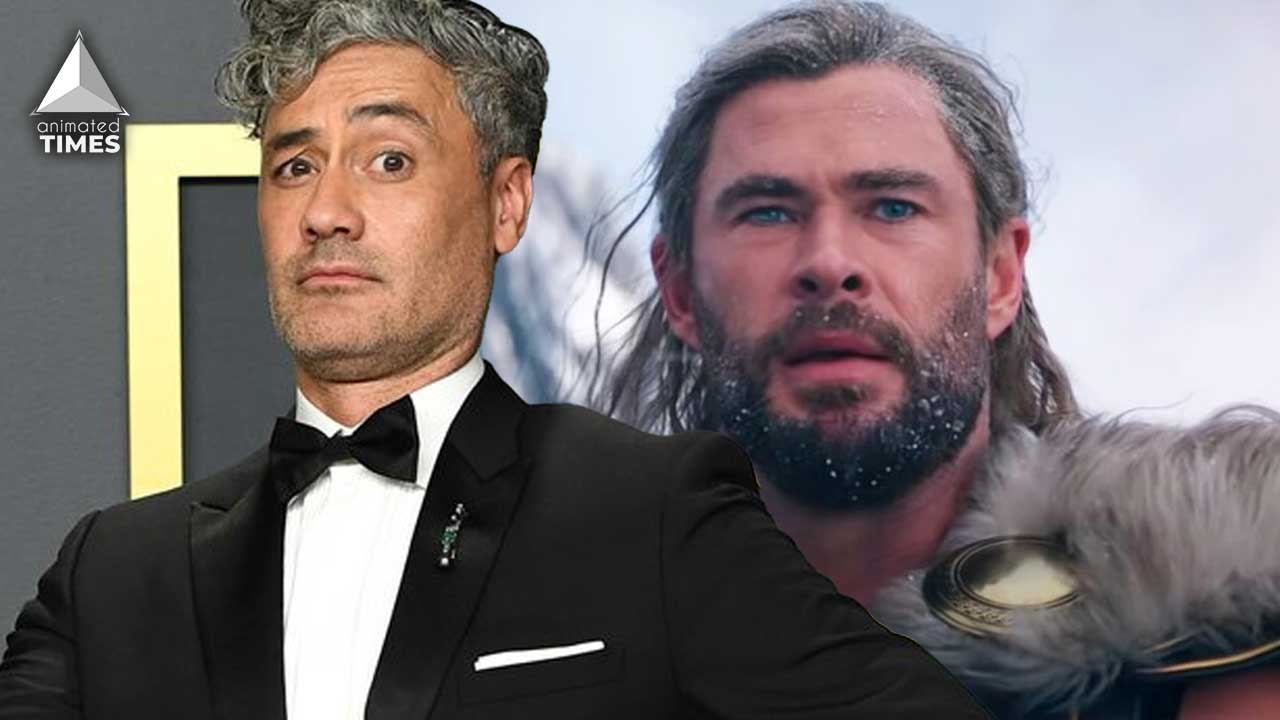 Taika took a whole different take on Thor by adding his own style and presented the Norse God in an avatar never seen before in Thor: Ragnarok which we will watch once again in this installment of Love and Thunder.

Is it a Goodbye to Odinson?

So while on an interview with The Direct, when Chris Hemsworth was asked about his departure, he simply claimed that he didn’t know.

But the interview did take an interesting turn when he was asked about his return to the franchise. Chris got candid and replied that “I’ll come back for more and more until someone kicks me off the stage:”

“I love it, I love it. I’ll come back for more and more until someone kicks me off the stage, you know. I love it. My whole career has been based around me playing this character and to come back again and again and play it with different directors and different casts has been an absolute joy.”

“And, yeah, we’ll see what the fans want, and I don’t know, I’m down for whatever is enjoyable and having a good time. That’s what this experience in the Marvel world has been for me, so bring it on.” 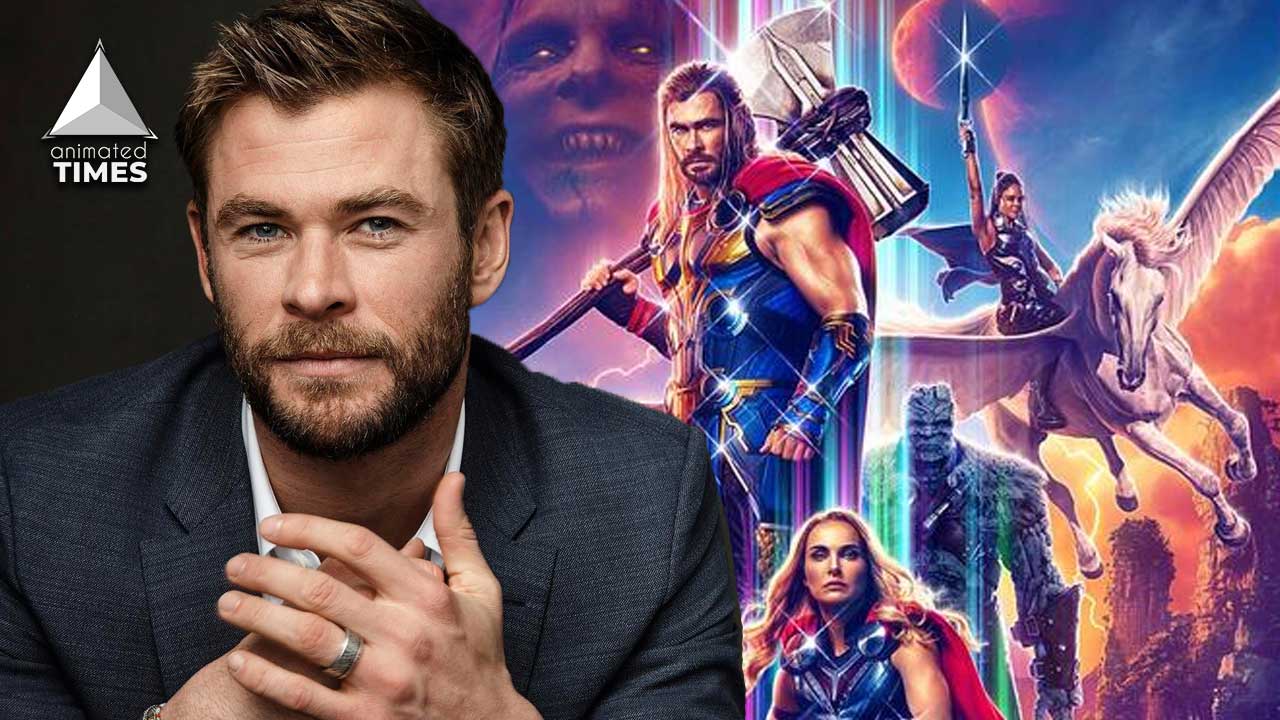 The Future of Thor in MCU

It can’t be denied that the Fans are extremely relieved and joyed that this is probably not the last glimpse of our beloved God of Thunder and we might catch him again sometime and somewhere in this Wild Cinematic Universe.

With Love and Thunder hitting up the theaters, it’s a first-ever fourth solo movie by Marvel, and by the reactions, it can be a precedent that the masses are extremely excited for it.

Thor 4 is hitting the theaters on July 7.

Subham Mandal is currently working as a writer for FandomWire with an ardent interest in the world of pop culture. He’s currently pursuing a Bachelor of Arts degree in English based in Kolkata. He’s an experienced student journalist having demonstrated work experience with the Times of India. He aspires to be a column writer in the future.