And it is revealed now.

Yes, it would be Brad Pitt and he would be the secret member of the X-force. But why is he not in the trailer? 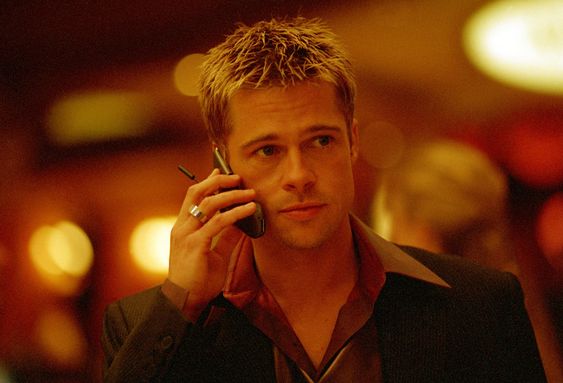 Well, two simple reasons. Number one is cameos do not appear in the teaser. Have you seen Stan “The Man” Lee in any trailer of the MCU?
Second, this could be a big suspense and Deadpool demands our silence in this. I mean just pin drop silence. Its less than 10 days left and we just don’t want the fun to be ruined.

Another thing about the role Brad will be playing. He would be the secret member of the X- Force and will be called The Vanisher. The character is not invisible in the comics. However, the movie belongs to Fox and they can blend it in whatever fashion they like. 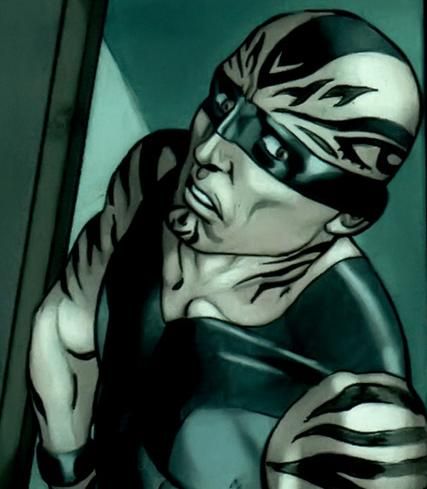 It is still unclear about the screen time that the actor would be getting. But involving Brad pitt in the Fox cinemas is just one of the greatest news for the fans.