This article contains major spoilers for Infinity War. Proceed at your own risk.

Thanos has snapped his fingers with the Infinity Gauntlet on. He has eliminated half the universe. Captain America, Thor, Rocket Racoon, Black Widow, Hulk and War Machine have personally witnessed the death of their loved ones. Even Wanda and Vision are gone. Tony Stark is left stranded on Titan along with Nebula. (Hope you all remember her) Tony witnessed his son-like figure Peter Parker turned to dust in his arms.

And the powerful who are capable of standing a chance with the mighty Thanos, Doctor Strange, Black Panther, Wanda are gone and dusted. So, how can the Mad Titan be stopped? Is there any hope left? 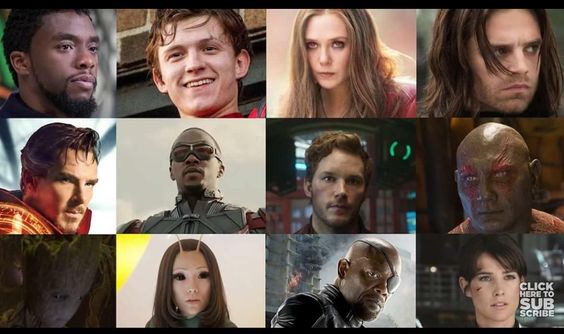 There is a whole new theory in circulation which says that its time Tony Stark gets his revenge on the Mad Titan. The theory states that Tony Stark is going to invent his secret weapon to put an end to Thanos. 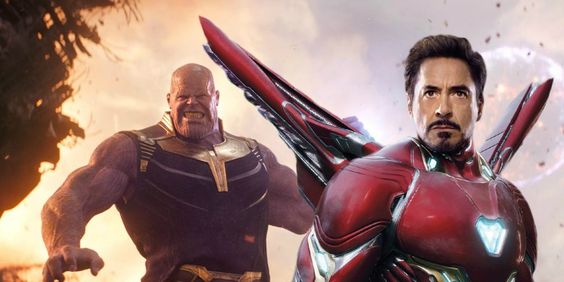 Tony Stark is not just Iron Man. He is a billionaire, philanthropist, genius and a playboy. His intelligence has developed cutting edge “weapons” for the military. He is the foremost experts in technologies like AI, Robotics and dozens others.

Over the 10 years of MCU, we have seen Tony upgrading his Iron Man armor to unbelievable leaps and bounds. From Mark 1, whose every single part has to put on manually to the nanotech armor, which is like embedded inside Tony’s body. These technological advancements are like a miracle in the field of science of technology. 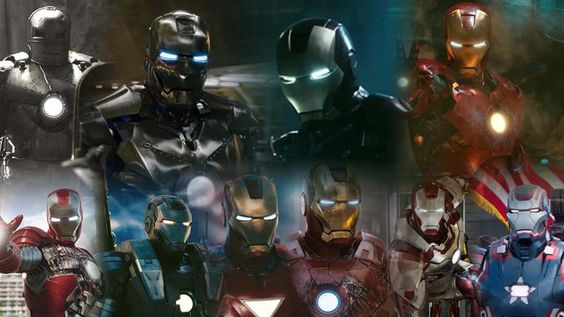 So, how is Tony going to use his brilliance to beat Thanos? 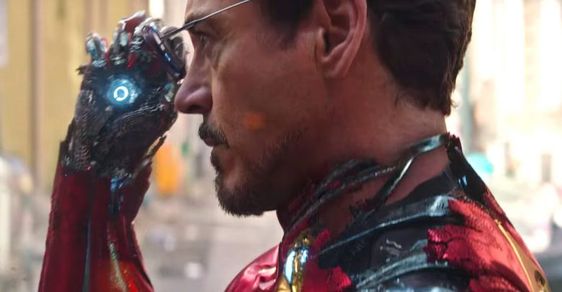 We have seen what the Bleeding Edge nanotech suit of capable of doing. From surviving the punch of the power stone, to saving Tony when literally an entire planet was smashed at him. With this technology actually implemented, what else could be except? What is the technology which is capable of singlehandedly putting an end to the Mad Titan?

It is noneother than 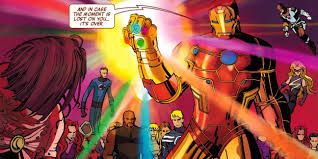 But how can Tony Stark get his hands on the destroyed Infinity Gauntlet. We have heard enough rumors to conclude that Avengers 4 is going to have a lot of time travel elements in it.

The theory says that if Tony and the Avengers travel through the entire time stream and get hold of the Infinity Stones, they could stop Infinity War from ever happening. Also, then the only task remaining in hand would be to combine the power of the stones just like the Gauntlet. If Tony Stark is able to use his brilliance and his nano tech technologies to reverse engineer the Infinity Gauntlet tech, maybe he could create it.

But another question remains. Is Tony Stark, a mere human is capable enough of using the Infinity Stones? Maybe that’s where Captain Marvel comes into picture. Who knows? This is just a theory.