From the super rich to the uber-poor, Spider-Man has fought a range of villains on the big screens. But who is the wealthiest of them all?? Let’s dive in and find out.

Flint Marko had nothing to begin with. He was a criminal who committed petty thefts to support his sick daughter. His intentions for becoming a villain were somewhat noble. Thomas Haden Church’s sandman is almost impossible to hate. He decided to get on the wrong side of the law to earn enough money for her daughter’s cancer treatment. His short stint as a super villain did not earn him enough though. Whenever he tried to land a score, the friendly neighborhood superhero would swoop in and stop him. He is a villain we all feel pity for. His living conditions are the worst on this list, living in a run-down home with an estranged wife and a daughter who is on the verge of crossing the River Styx. 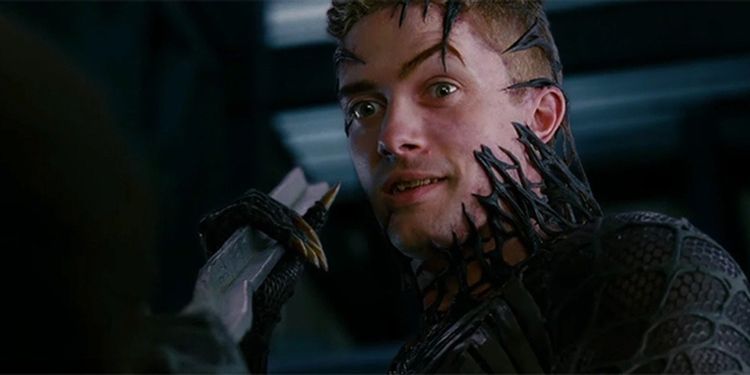 The Spider-Man villain started as a cocky and bratty photographer who wanted a job as a reporter in the Daily Bugle. Eddie Brock, like Flint Marko, did not have much to begin with. What he did was the boyish charm that helped him land a job in the Daily Bugle, something peter Parker could not do even after years of slogging for Jameson. But not even all the boyish charm in the world could save you if you are caught red handed with your hand in the proverbial cookie jar. Eddie Brock lost everything after he was found to have forged the pictures of Spider-Man. When he became Venom, Eddie Brock had lost everything. And that is how he developed a seething hatred for Peter Parker and Spider-Man. 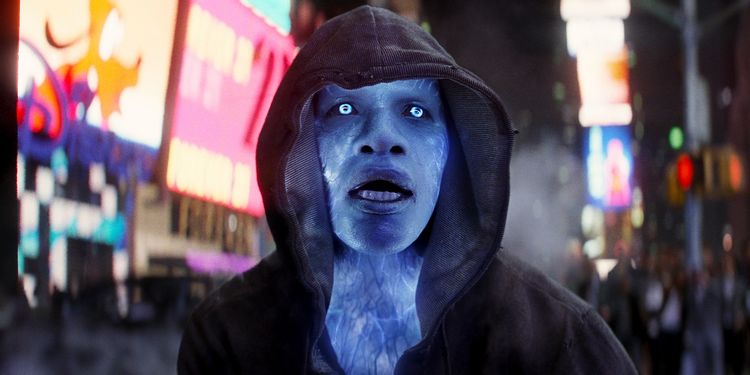 This guy is obviously better off than the rest of the two folks. Max Dillon had a job. He worked as an electrical engineer for Oscorp Industries. He was not that well known. He might be skilled but he never actually got any recognition for his work. So it is safe to say Max Dillon made a rather meagre amount. Our guess is around $100,000 to $150,000 US Dollars. From his tiny apartment, we can say he did not have much in the bank. He clearly was not the top dog of his game and that is exactly why it was so easy for him to become a super villain. That way he could get the recognition he thought he rightfully deserved. 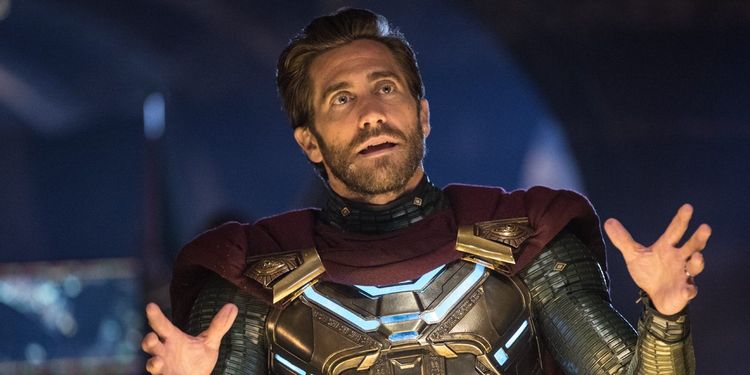 Mysterio started out as a superhero from another universe. Halfway through the movie we realize he is just an impostor trying to swindle the world. Quentin Beck was a talented engineer who worked for Stark Industries. Tony Stark ended up taking credit for the inventions made by engineers like him. Star Industries is a multi-billion dollar industry. Beck must have made a fortune by creating ultra-modern technology for them. But Beck did not just want money. He wanted fame and recognition for his work. He became Mysterio to show the world he too can be a ‘superhero’ all the while creating a smokescreen behind which he ran a model criminal enterprise. 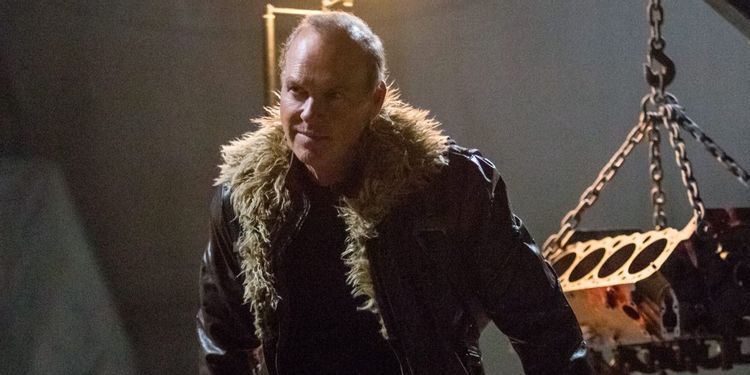 Adrian Toomes was once one of the upper-middle class strata of society. He is the owner of Bestman Salvage, a clean-up crew that cleaned up the messes post superhero vs. super villain fights. After the Battle of New York, stark Industries and the Government took over that function. Adrian Toomes was left without a means to support the hundreds of people that served in his crew. He still had enough resources to come up with that impressive suit as well as parallelly run a criminal enterprise. Vulture is way more loaded than he would like to admit but most of it is bogged down in supporting his failing organization.

You May Also Like: Spider-Man 3 Rumor: Willem Dafoe Is Playing Norman Osborn 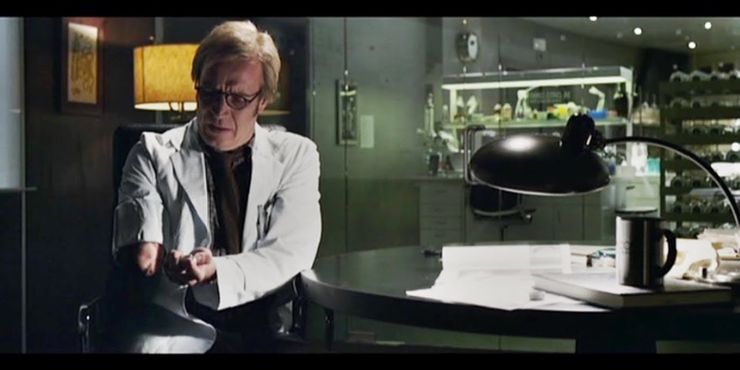 Doctor Curt Connors works fort Oscorp Industries. The field of science he excelled in involves gene splicing and mutation. Connors was a very valuable asset for Oscorp Industries. So they paid him a hefty salary to keep him on board. Although Connors never cared for the money Oscorp Industries showered him with, he still had enough in his bank account to call himself one of the elite. When he became the Lizard, Curt Connors had everything to become a pretty good super villain – ambition, power, and the resources to do so. It is a shame he could not be featured more in the future Spider-Man movies. 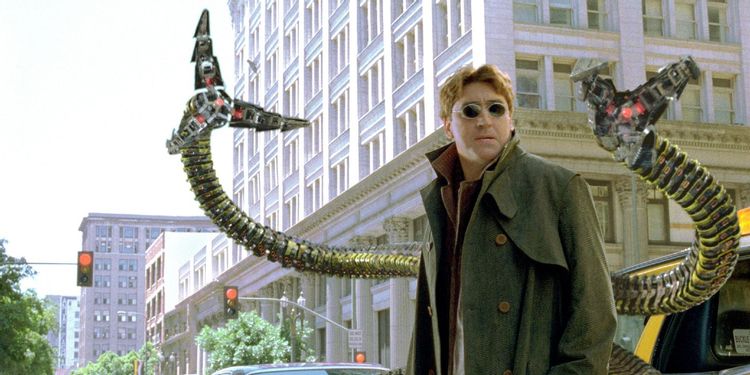 Doctor Octopus had everything – a loving wife, money, and fame. He co-founded Oscorp along with Norman Osborn. Norman Osborn is actually a close friend of Doctor Otto Octavius. Although he does not have the same amount of wealth as Osborn, he does com pretty close. Within the Sam Raimi trilogy, Doctor Octopus is definitely the second richest villain after the Osborns. He is smart, relatable, and super rich, It is good that Doctor Octopus is going to be a part of the Marvel Cinematic Universe. They don’t make it like him anymore. 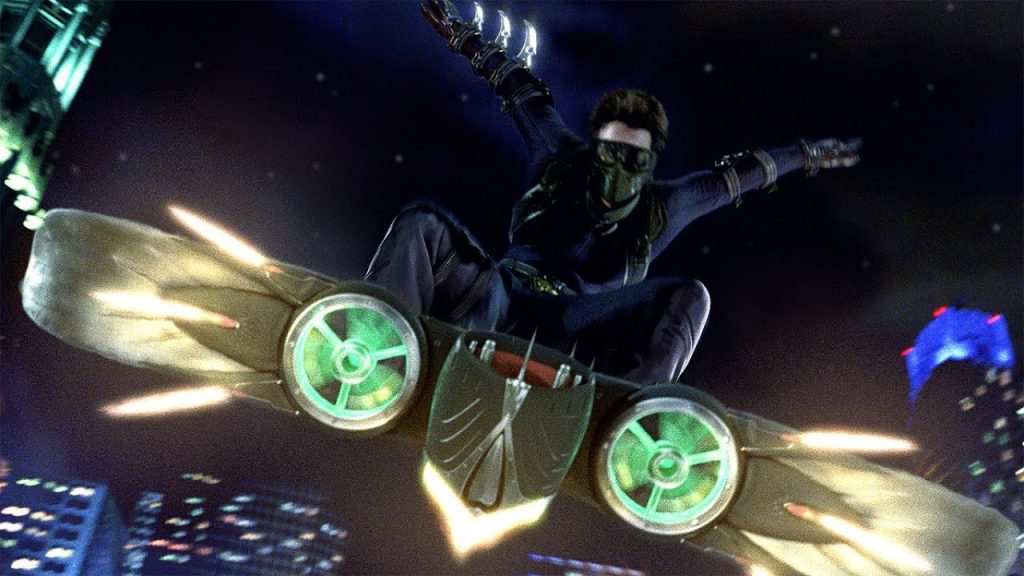 The Osborn family’s net fortune borders on several billions. Norman Osborn started off with nothing and he created an empire. His son Harry Osborn reaped the most. He got the biggest piece of the Osborn pie. When Norman Osborn died and his assets became Harry’s to enjoy, Harry automatically became a multi-billionaire. After becoming the New Goblin, Harry used his enormous resources to haunt Spider-Man, making Peter Parker’s life a living hell. The resources at his disposal gave him the power to recreate the Goblin Formula experiment that once gave his father super-human abilities. This spoiled rich kid gave peter Parker quite a bit of run for his money. 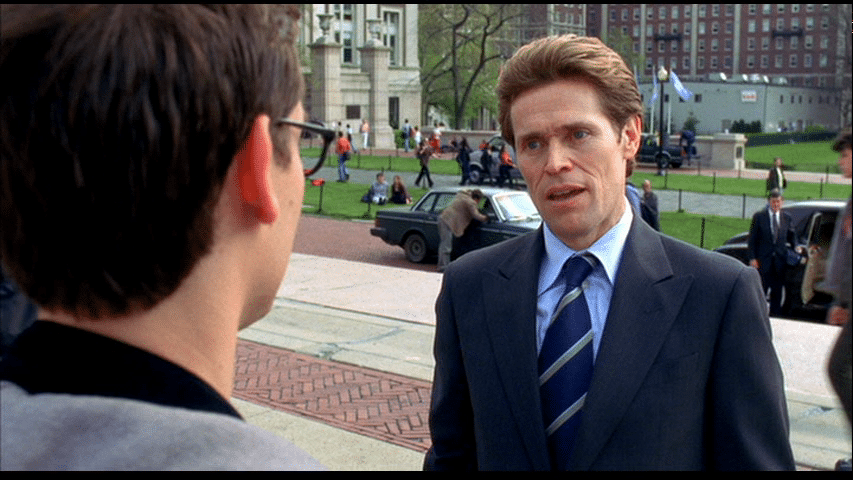 Norman Osborn was a man of industry. He started the company that would one day become the corporate behemoth that was Osborn Industries. Osborn Industries would make Norman Osborn super rich, landing him many government contracts. He became a renowned face in the lucrative military industrial weapons complex. Let’s not forget the lavish mansion the guy resided in.

Also Read: Deadpool Should Make His MCU Debut In Spider-Man 3 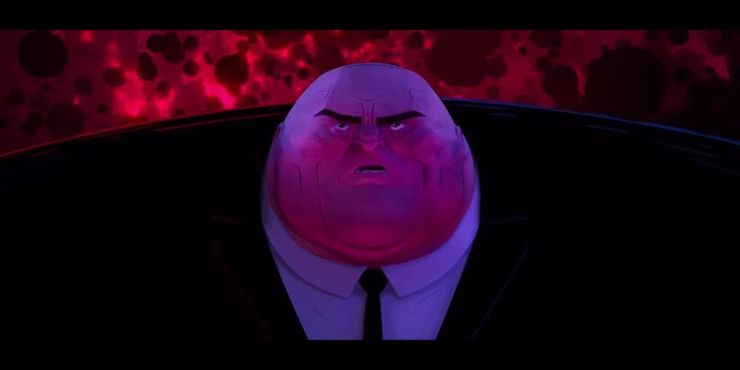 Yup. The richest Spider-Man villain is a guy who never actually appeared in a live-action Spider-Man movie. Wilson Fisk was a giant, in both literal and metaphorical sense. In Spider-Man: Into The Spider-Verse. Wilson Fisk was the king of organized crime and ran a criminal empire that was worth at least 40 Billion US Dollars. Using that money and his network and pull, he created Fisk Industries. Fisk Industries hired scientists like Doctor Octopus and funded Alchemax. Kingpin is clearly one of the richest villains in the superhero universe.