Rick And Morty Lands Up With Their First Emmy Award

The Adult Swims’ Rick and Morty has just won its first Emmy! The Animated series by Justin Roiland and Dan Harmon picked up its first Emmy for Outstanding Animated Program for the episode, “Pickle Rick.”

The Adult Swim also scored an Emmy for Outstanding Short-Form Animated Programme for Robot Chicken. However, this is the first win for the popular fan-favourite series, an award that the creators never expected to win.

“We didn’t think we were going to win, so thank you to the Academy,” Roiland said as they accepted the award. He also went on to thank everyone involved in the project for “believing in this weird concept.”

Rick and Morty premiered five years ago on Cartoon Network’s Adult Swim network and has since been a huge hit for the network, despite only airing three seasons till date; though as many fans would comment, the third season consisted of a long documented journey to the small screen. Although the show was surrounded with a lot of uncertainty post Season 3, the network ordered a massive 70 more episodes in the fourth season.

Now we’re mainstream SELL OUTS! Jk. This is cool though. Forgot to thank you @theweeknd pic.twitter.com/G8OfzEDCAr

Roiland took to Twitter to express his happiness over the prestigious award win. We don’t know anything about when will the next season premiere but its production is officially underway. 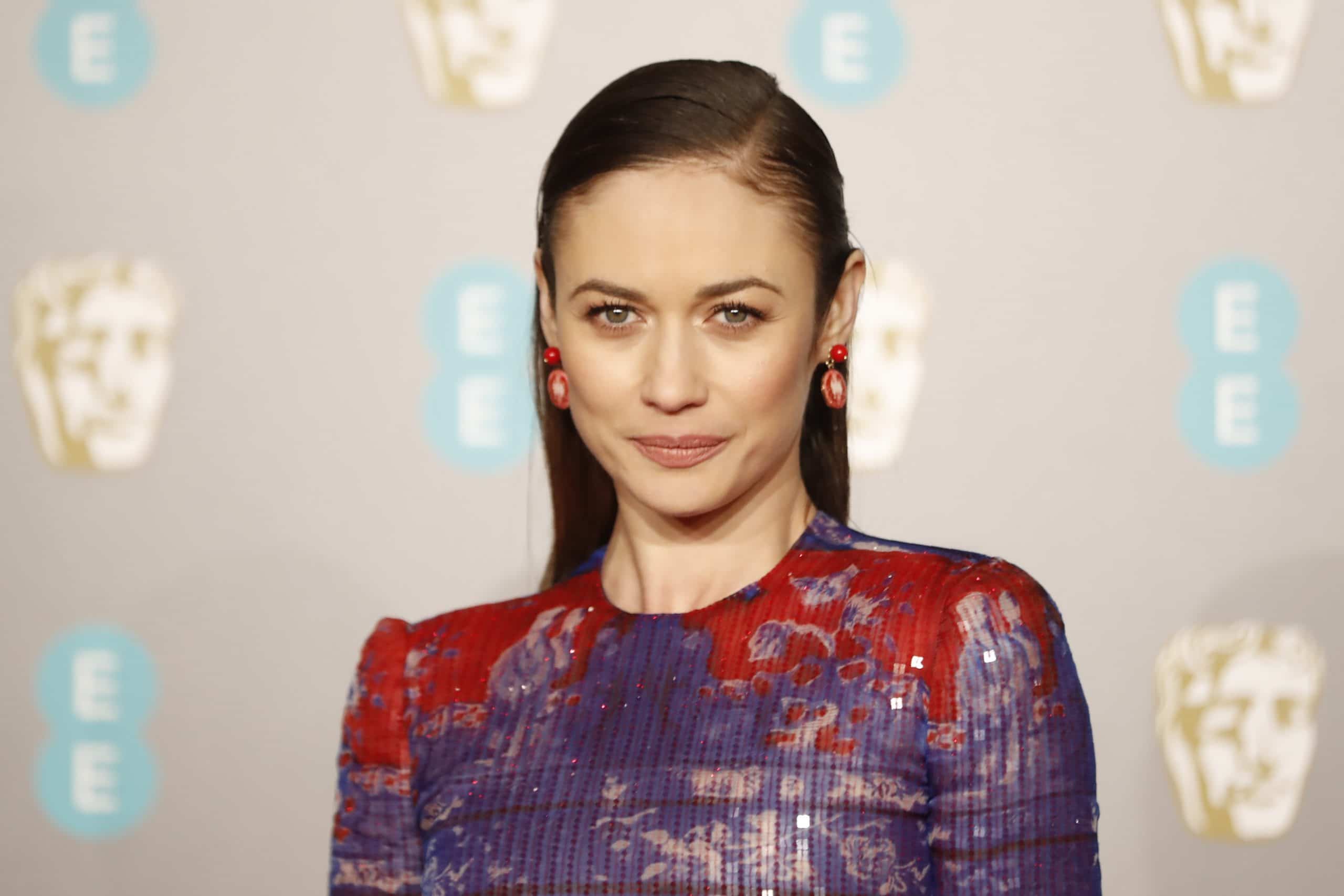 Read More
Another Celebrity Unfortunately Joins the List With the coronavirus haunting the globe, the list of big names keeps… 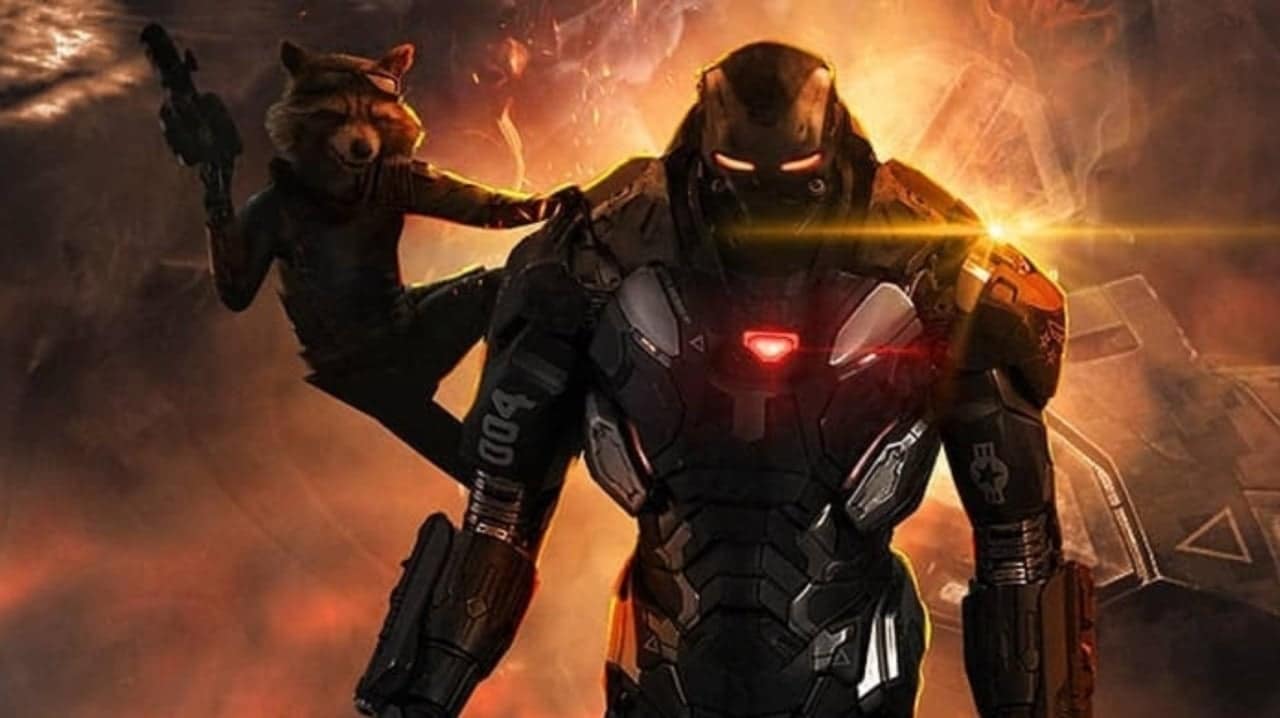 Read More
Avengers Endgame is the highest-grossing film at the box office. It is on track to set even more… 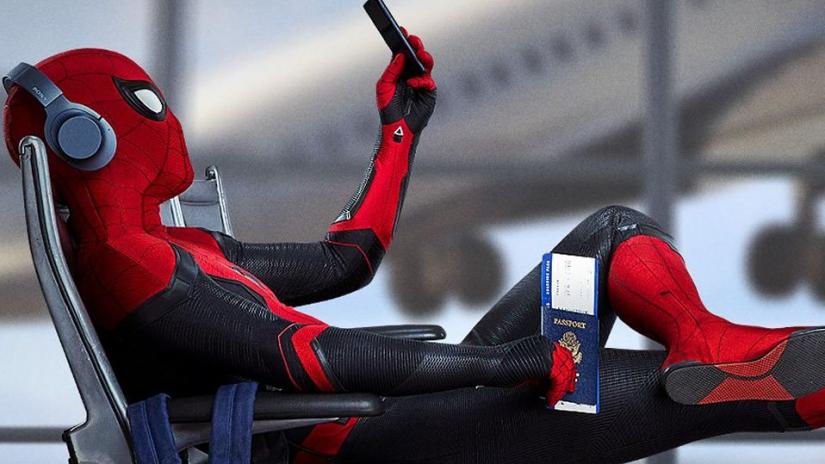