Home
News
Rick and Morty Season 4 to Premiere In November 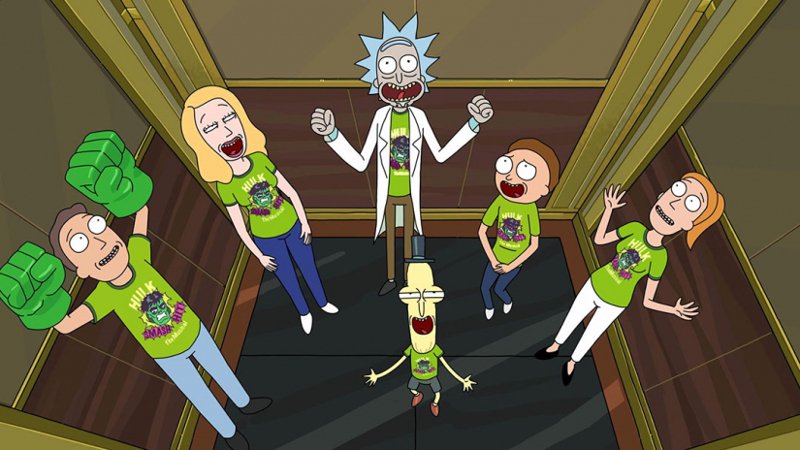 Good news for Rick and Morty fans: the show is returning back. During yesterday’s Warner Media upfronts presentation, Adult Swim announced that Rick and Morty will return for its season 4 in November 2019 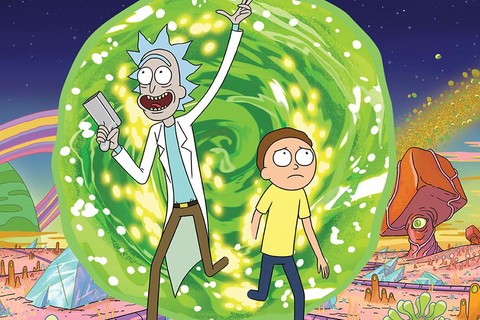 Rick and Morty follows disgruntled super scientist Rick Sanchez and his hapless grandson Morty Smith on their wild and strange sci-fi misadventures. The show is notorious for long hiatuses between seasons. The gap between seasons three and four has been no exception, but after a long wait, Adult Swim has renewed the series for 70 episodes. The large order will which will hopefully cut back on the downtime between seasons, as the co-creator Justin Roiland has suggested.

“We‘re super excited that, for the first time ever, we’re locked in, we know what the future is, we have job security,” Roiland shared with Polygon. ”[Co-creator Dan] Harmon is in great spirits, we have a great writer’s room. We want the episodes to stay good, but we do also want to try to turn them around a little quicker now that we have this big order, I think it gives us the ability to be faster. We’re not going to do these long breaks, these chasms in between seasons anymore. We’re going to schedule vacation time and just keep the machine going. It’s going to be really cool.” 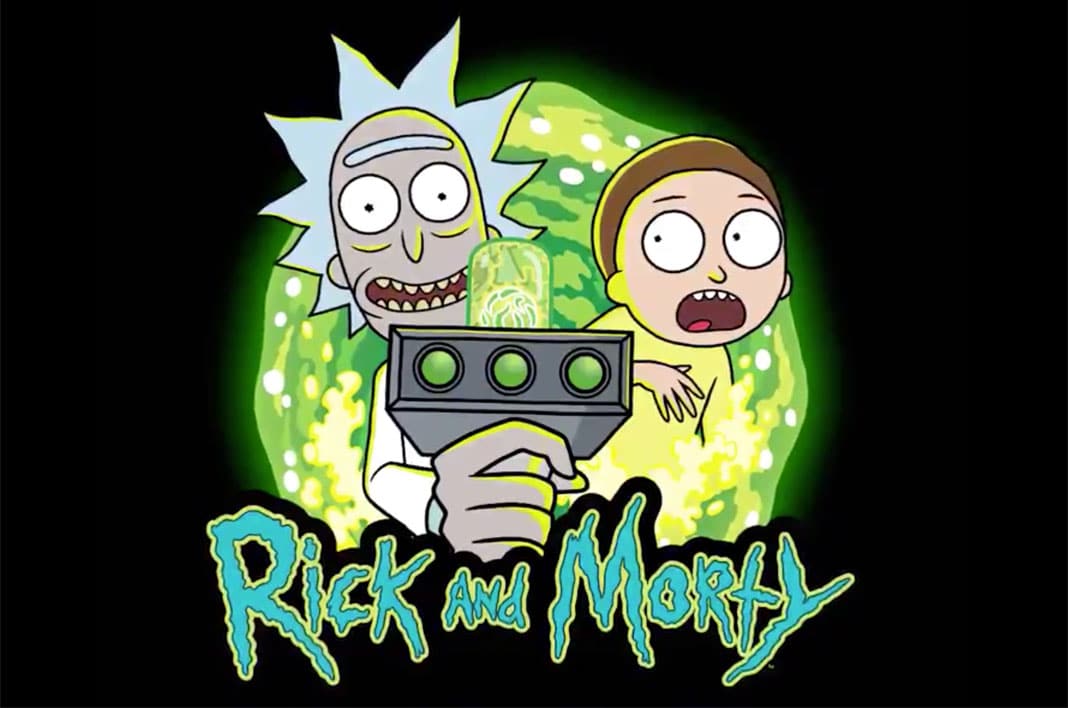 “It’s exciting, it’s a little surreal,” Roiland said. ”Even just being in the writer’s room for half the day every day this week, the ideas are … it’s going to be great.”

What happens in the season 4?

Fans are eager to see how the show’s fourth season picks up on dangling plot threads from the third, such as Birdperson’s resurrection and its transformation into Phoenixperson, the political upheaval at the Citadel with an evil Morty taking control, and Jerry’s reintegration into the Smith family household despite Rick’s best efforts to keep him out.

Write For Us
Tags:Morty, Rick, Rick and Morty, Rick And Morty Season 4