Trolling popular franchises in cartoon series is quite common. Mainly, movies and anime use many famous scenes from The Star Wars franchise to parody in various films and series.

The latest episode of “Rick and Morty” series takes a shot on one such renowned scene from Star Wars. 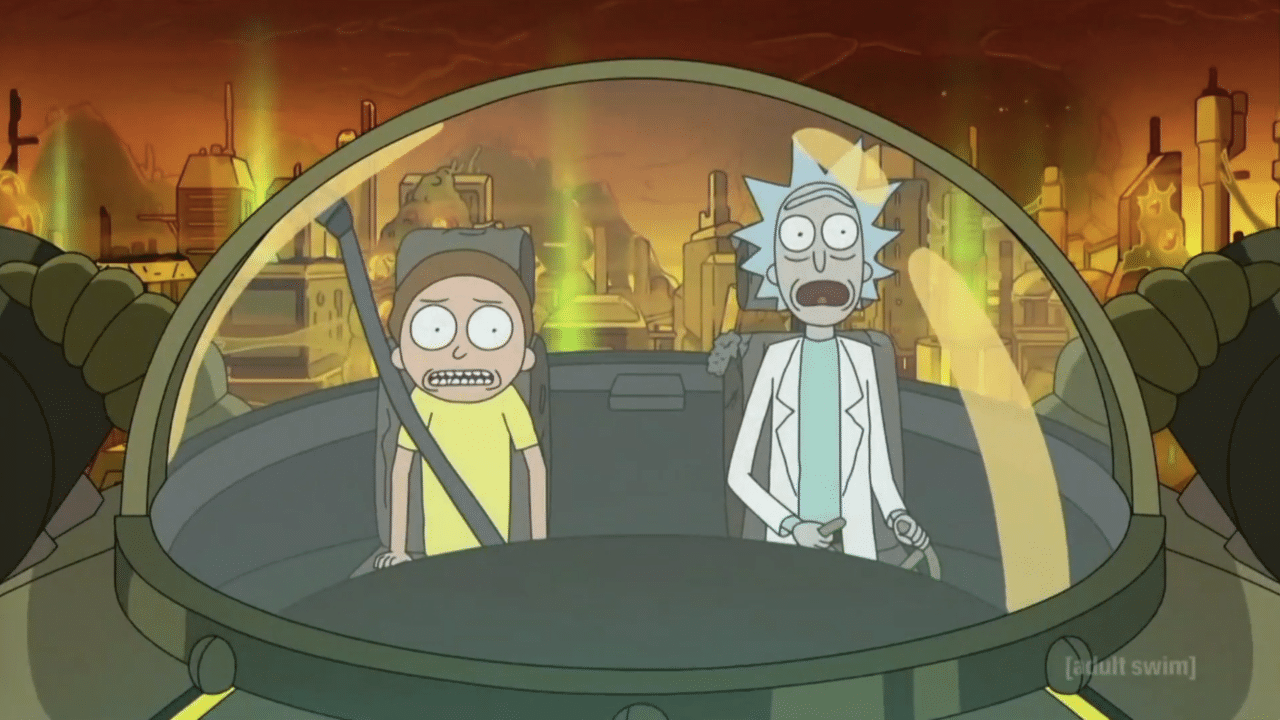 In Episode 7 of season 4, “Promortyous”, Rick and Morty pull off a Star Wars stunt in a planetary escape, which has reached the internet with more Space Wars and “Rick and Morty” hashtags.

The adult swim premiered the season 4 episode 7 this Sunday. The Episode follows the protagonists of the series Rick and Morty, who is in an escape attempt from a new planet they visit.

At the start of the episode, the alien parasites are overrunning the planet. So, Rick and Morty decide to escape from there. But they plan to have fun and wreak havoc in the city while escaping. 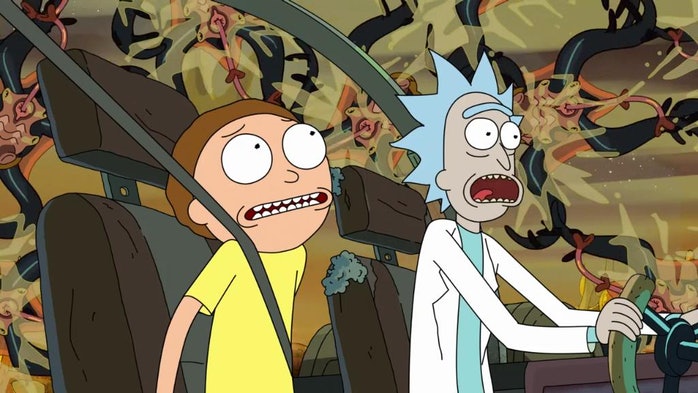 The two protagonists take a spaceship and fly through the city, causing destruction. On their path to escape, alien parasites continuously attack them.

So, Marty takes the Space Wars style and goes down into a gunner pod and attacks the parasitic aliens. In the scene, Rick even suggests Morty to say yee-haw to replicate the Star Wars. So what with the alien attacks and chasing and shooting and flying.

All this gave out a Space Wars-themed parody to the audience.

Season 4 at the end! 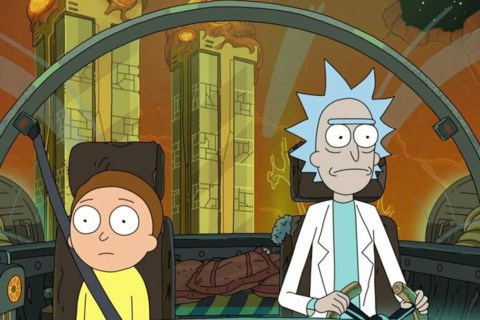 So, season 4 is in full swing as the episodes of the end parts are premiered these Sundays. So, it has to come out with many cool kinds of stuff to entertain viewers.

Not only Episode 7 parodied the Star Wars but also recreated the Pearl harbor destruction by bombing a shipyard.

Also, the spaceship almost collided with a pair of skyscrapers which made an expression of the 9/11 incident. But the ship drifts past the buildings respectfully. So the season finally is very close. And more and more episodes are making their impressions among fans.