Iconic star Irrfan Khan left this world on Wednesday at the age of 53. He was one of the finest award-winning actors who performed in Indian, American, and British cinema.

Moreover, he was an actor who was recognized for his notable roles in The Amazing Spiderman and Jurrasic World. The reason for his demise was due to a medical complication surfacing from a colon infection.

Also, in March 2018, the Bollywood star disclosed that he had been suffering from a neuroendocrine tumor for which he was undergoing treatment. On Wednesday, confirmation of death was made by a publicist and Khan’s Piku director Shoojit Sircar through his condolence tweets. 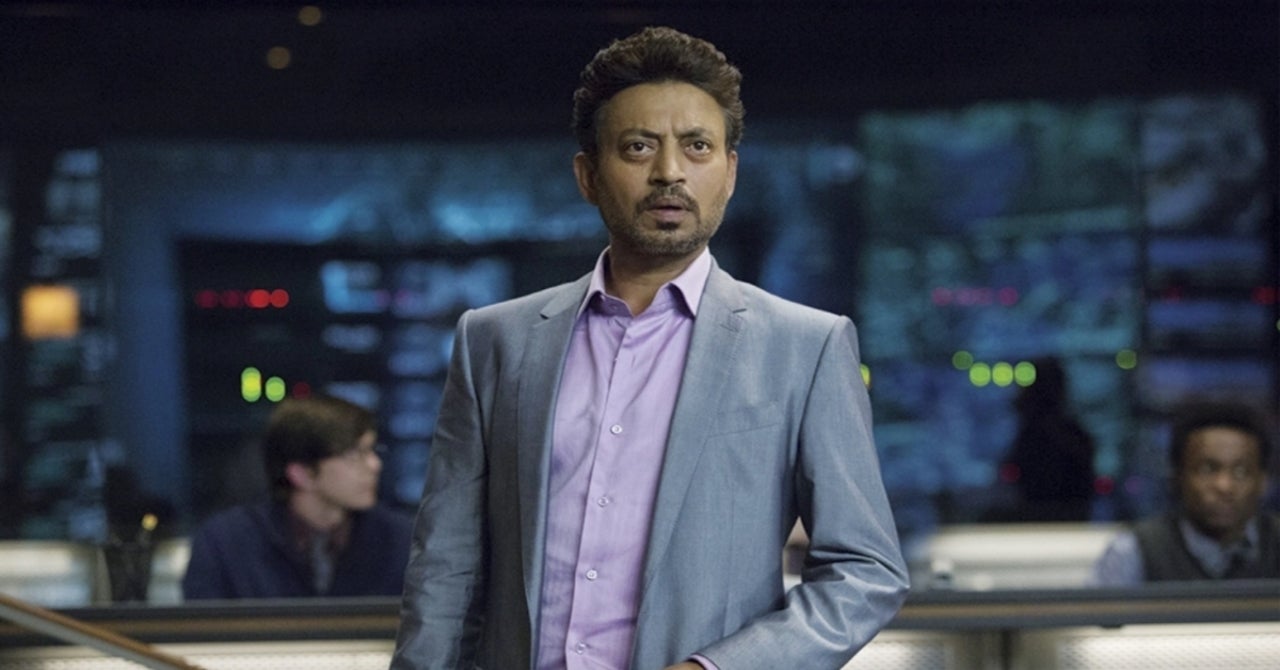 ‘I trust, I have surrendered,’ these were the words that Irfan shares in a heartfelt note which he wrote in 2018 revealing about his battle with cancer. He was a man of few words and an actor of silent expressions with his deep-set eyes and actions. 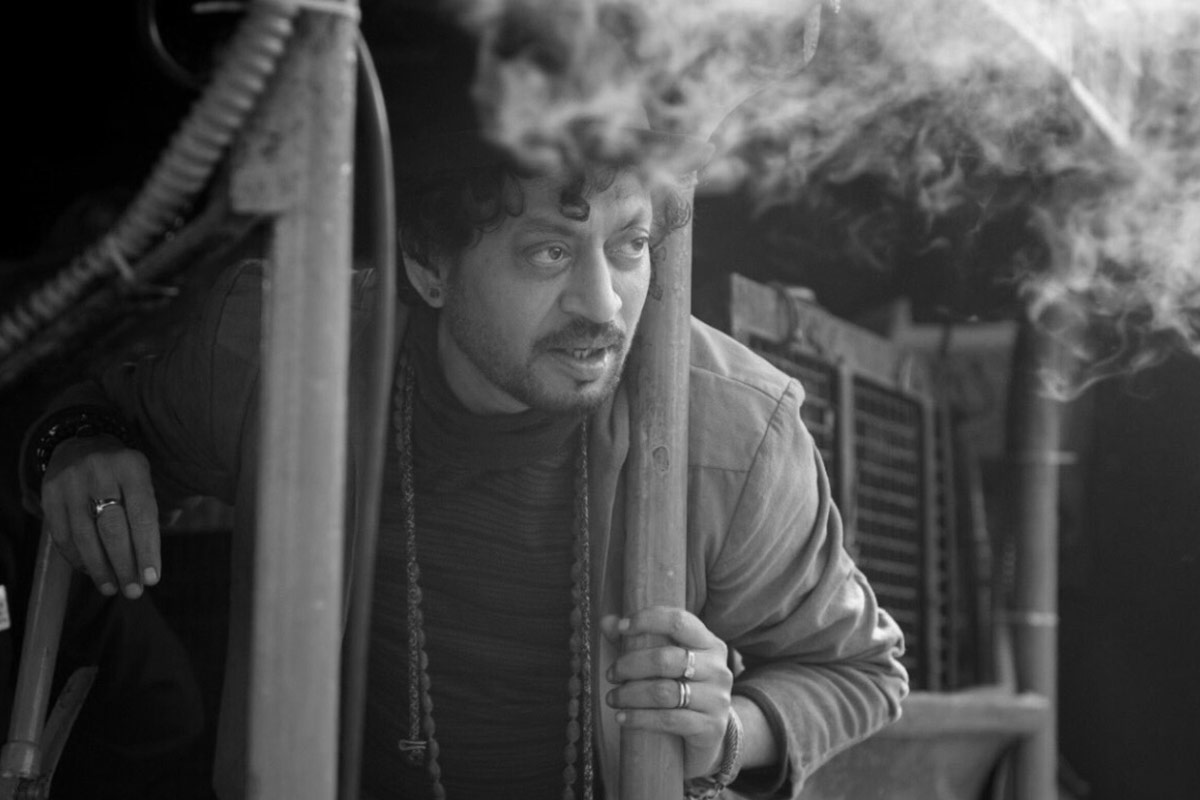 Khan’s publicist further shares that “In his last moments of life, he was in the warmth of his top priority, which is his family. And, he left for heavenly abode, leaving behind truly a heritage of his own. We all pray and hope that he is at peace”.

Further, he continues, “And to resonate and bid farewell with his words, he says, ‘As if I was tasting life for the first time, the magical side of it.’

Indian films such as Paan Singh Tomar and The Lunchbox are some of his best works. Khan also acts in the Danny Boyle-directed Best Picture winner Slumdog Millionaire, director Ang Lee’s Life of Pi, considered mind-boggling.

And blockbusters like The Amazing Spiderman, where he acted as Oscorp’s Dr. Rajit Ratha opposite Andrew Garfield and Rhys Ifan, and Jurassic World, where Khan worked as dinosaur theme park CEO Simon Masrani.

Deeply sad to have lost #IrrfanKhan. A thoughtful man who found beauty in the world around him, even in pain. In our last correspondence, he asked me to remember “the wonderful aspects of our existence” in the darkest of days. Here he is, laughing. pic.twitter.com/8eAsSOO9Ie

Jurassic World director Colin Trevorrow on account of Khan’s death, took to Twitter to share his grief. And he writes he is “unfortunate” by the loss of a “thoughtful man who found vision in the world around him, even in suffering .”In our last conversation, he asks me to remember ‘the glorious aspects of our existence’ in the darkest of days.” Trevorrow further wrote. “Here he is, laughing.”

The trailer of his iconic movie – the Life of Pi