You know its a tough space to be in when a corporate giant like Google is struggling to keep up. The Console Gaming arena is dominated by solely two players. Sony’s Playstation is the Market leader. Microsoft’s Xbox is the Underdog. There are several smaller players like Atari and Nintendo that have also carved up (or at least planning to) a sizable space. When Google announced its revolutionary Stadia console, everybody thought it was going to be game over for the existing players. Fast forward to a few months and the Google Stadia Console is nowhere near perfect. As a matter of fact, the Stadia is failing in the face of overwhelming competition. Sony and Microsoft are eating it alive and Google is only seeing one way out.

Give away the consoles for free. 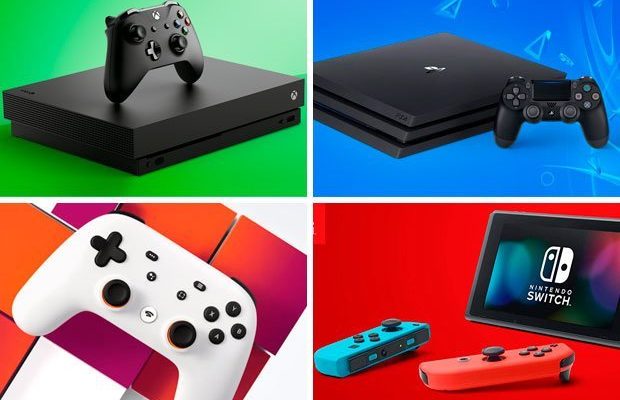 You might be thinking its too good to be true. Maybe it is. Or maybe it just might not be. Google is struggling to gain traction within console gamers. To do so, they have come up with a unique new strategy. The company recently announced that they were giving out Google Stadia Controllers and Chromecast Ultras to current YouTube Premium subscribers. With cloud gaming becoming more and more crowded, this was a desperate but necessary step. Amazon‘s upcoming Luna platform is about to spread its wings far and wide in the near future. Nvidia’s GeForce Now is gaining a lot of spotlight. Stadia needs a game-changer. And this just might be it. 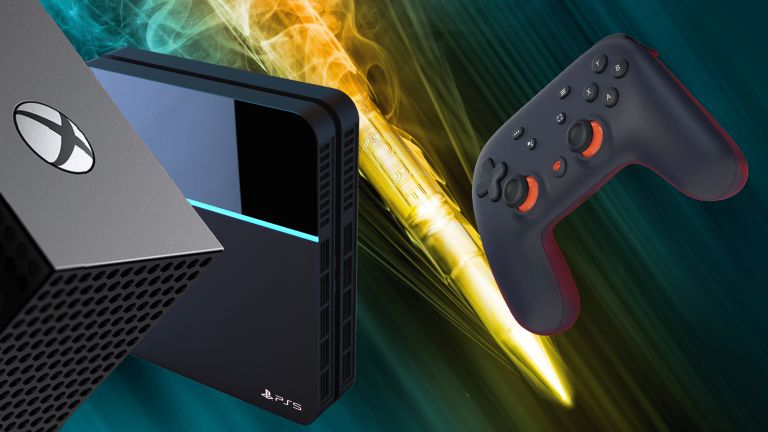 Google Stadia’s test reviews went exceedingly well. Early reviewers praised the console for its smoothness in loading and handling high performance games from various AAA titles. But there’s a lot of flaws in store for people who opt for the console. Google has a terrible bad rap with the quest for perfection. Many good ventures like Reader, Daydream, and the Chrome app are perfect examples. The projects were good but they did not fit into the company’s vision and corporate goals. There’s also the fact that the Stadia platform will be offering games at full retail price. Other cloud gaming platforms are opting for an all in one subscription model. 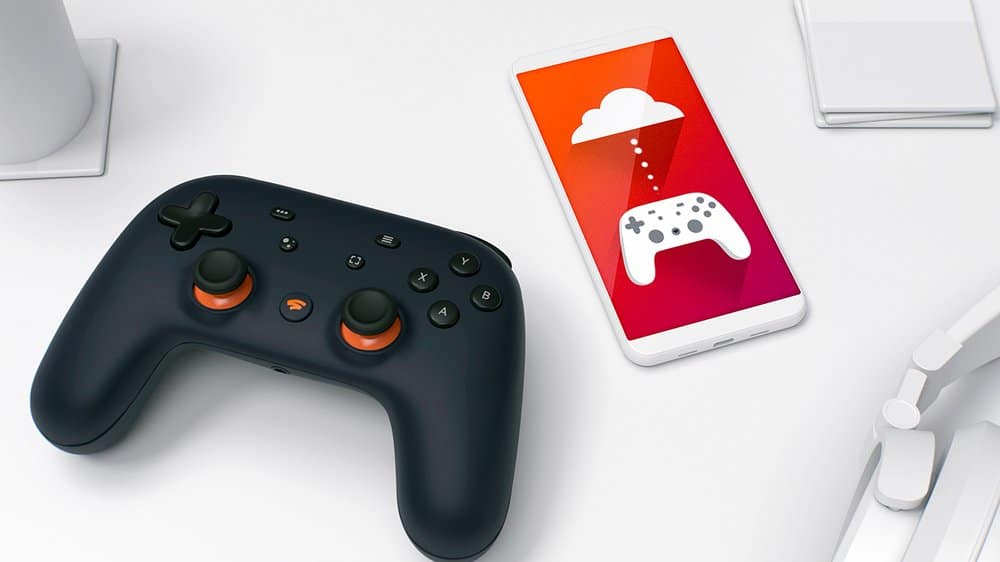 If you are willing to look past the problems, then here’s how you could opt for a Stadia Premiere edition shipped to your home. The feature was first spotted by Stadia focused creator Gem-Stadia. The feature has gone live today and by just licking a few buttons, you could have an entre Stadia console at your doorsteps. The free giveaways include a Google Stadia Controller, a Bluetooth gamepad for connecting to a Wifi network, and of course a Chromecast Ultra. The Chromecast is not the recently released model but we believe that won’t be a catch big enough for people to turn down this free giveaway.

The real catch is that the Stadia setup will be completely useless until Google officially launches the Stadia platform later next year. The only way to enjoy gaming in Stadia is by connecting to the version of Chromecast (or higher) provided as part of the giveaway.

Google Stadia is still a laughing stock among gaming circles. The Stadia service has been extremely slow to expand to include noteworthy titles. Many if its much talked about features like alternate player viewpoints and massive multiplayer gaming sessions are yet to be released en masse. The console’s exclusive titles have also shown a lackluster performance in the market. All in all, the Google Stadia console has failed to make an impact. The concept sure is brilliant. Many games will be using such cloud platforms to load a demo of the game for the players to try out before they buy the actual game. Google’s cloud service proficiency is second to none. But their console has failed to catch up in other areas. The mega corporate giant has much to learn from the gaming industry.

Free giveaways may not be enough to cut it for Stadia. But it’s a start nonetheless. Let’s see how this goes. Stay tuned for further updates.