At the 2019 Nickelodeon Kids Choice Awards, we saw CW’s Riverdale being awarded an orange blimp for Favorite TV Drama. They won this award by putting behind CW’s own The Flash, Netflix series Stranger Things, A Series of Unfortunate Events, and Chilling Adventures of Sabrina, and AMC’s The Walking Dead. 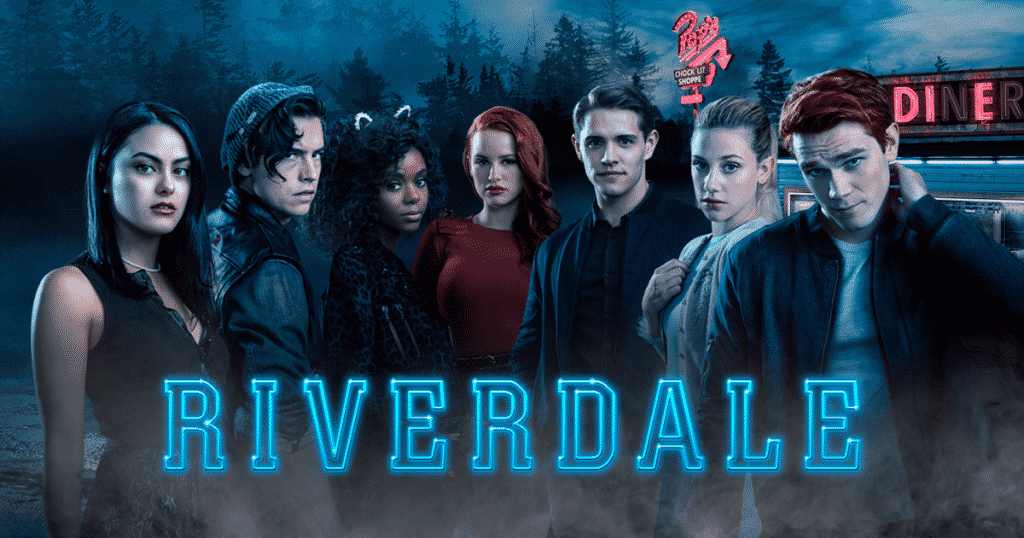 Riverdale is starred by K.J. Apa and Lili Reinhart, and it is inspired by the classic characters of Archie Comics. They were previously awarded Favorite TV Drama at the 2018 People’s Choice Awards. They went ahead and took home nine prizes at the 2018 Teen Choice Awards, including Choice TV Show and Choice Actress and Actor for Reinhart and Cole Sprouse. Its Saturday win marks its first-ever Kids’ Choice Award!

“You know, honestly, we are I think all still in shock and are all still processing and grieving. We know that we have to address it in some way, but we’re giving ourselves a little bit of time and space before we figure out the best way to honor him.”

Luke Perry was previously remembered by Aguirre-Sacasa and Riverdale executive producers Greg Berlanti, Sarah Schechter and Jon Goldwater. They said he was “a beloved member of the Riverdale, Warner Bros. and CW family”. (He) “was everything you would hope he would be: an incredibly caring, consummate professional with a giant heart, and a true friend to all.”

Other television winners at the Kids’ Choice Awards include: