We are in week nine of the fantasy football season. The Russo Brothers’ AGBO Superhero Fantasy Football League is done for charity. Some big matches are to come up in this star-studded league. Marvel actors are darting on social media to trash talk their opponents ahead of their face-off this weekend. Robert Downey Jr. is going up against Ryan Reynolds in a must-win matchup. He’s already taken through the internet to do the job with his mouth.

Robert Downey Jr. started the whole thing earlier today with a video of himself on social media. He decided to take a sweet approach in his video, but things aren’t always what they seem. Downey Jr. had this to say:

“I’m playing for Sacred Hearts, which is rehabilitation from substance issues. Crazy about that. We’re playing Ryan Reynolds this week. And I’m not a smack talker. I’m not gonna say ‘Ryan eat my pigskin’ or any of that stuff. Honestly, I’m praying for ya [awkward laugh]. I wish you the best of luck. We’ll see ya on the field, my brother. We’re all in this together.”

The real bite is at the very end, when his face changes and he says, “eat me,” to Ryan Reynolds.

How Will Ryan Reynolds React? 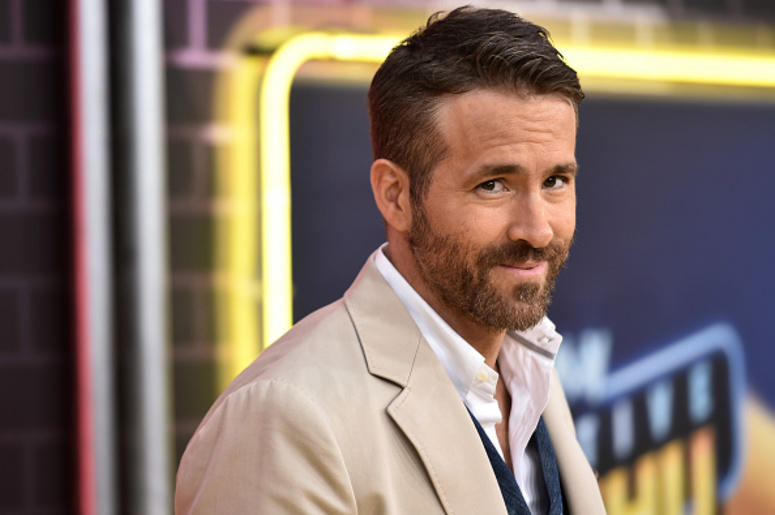 Ryan Reynolds , the Deadpool star is the best trash talker on the entire planet, but what most weren’t aware of until this year is that he’s also a fantastic fantasy football manager.

Fourteen people are playing in the League, and Reynolds is one of just two with a nearly-perfect 7-1 record. Robert Downey Jr. is down near the bottom at 3 – 5, which isn’t so hot.  Downey is hoping to separate himself from the bottom half with a big win against Reynolds this weekend.

Do you think Robert Downey Jr. will be able to pull off the upset this weekend? Let us know in the comments!