Robert Downey Jr. advocated a minimalist approach to Tony Stark’s death after saying “I am Iron Man” and succumbing to damage caused by the Infinity Stones, according to Avengers: Endgame writers Christopher Markus and Stephen McFeely.

It was difficult to find Dying words for Tony Stark’s death in Avengers: Endgame 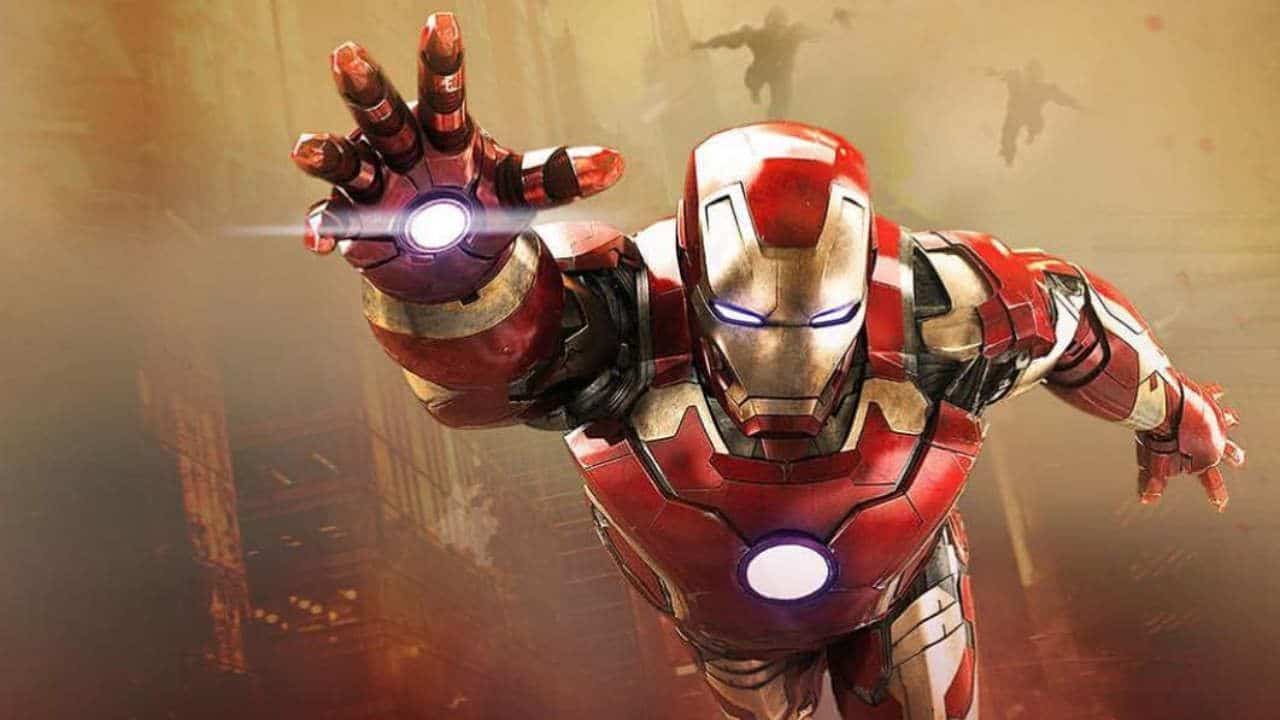 “This is why this is all a dance and why film is the most collaborative art form there is. A lot of the times we’re in the room with [directors Joe and Anthony Russo] and [executive producer] Trinh Tran and [producer] Kevin Feige and we’re all sort of trying to noodle this together,” McFeely said at San Diego Comic-Con.

“But also, these actors have spent a lot of time with these characters. So Chris and I are very happy, and did, to write all sorts of lovely dying words for Tony Stark. Robert is not happy to say them, right? Robert wants to — and knew this instinctively — a guy who has talked and talked and talked for many, many movies, when he doesn’t talk, you are crushed.” 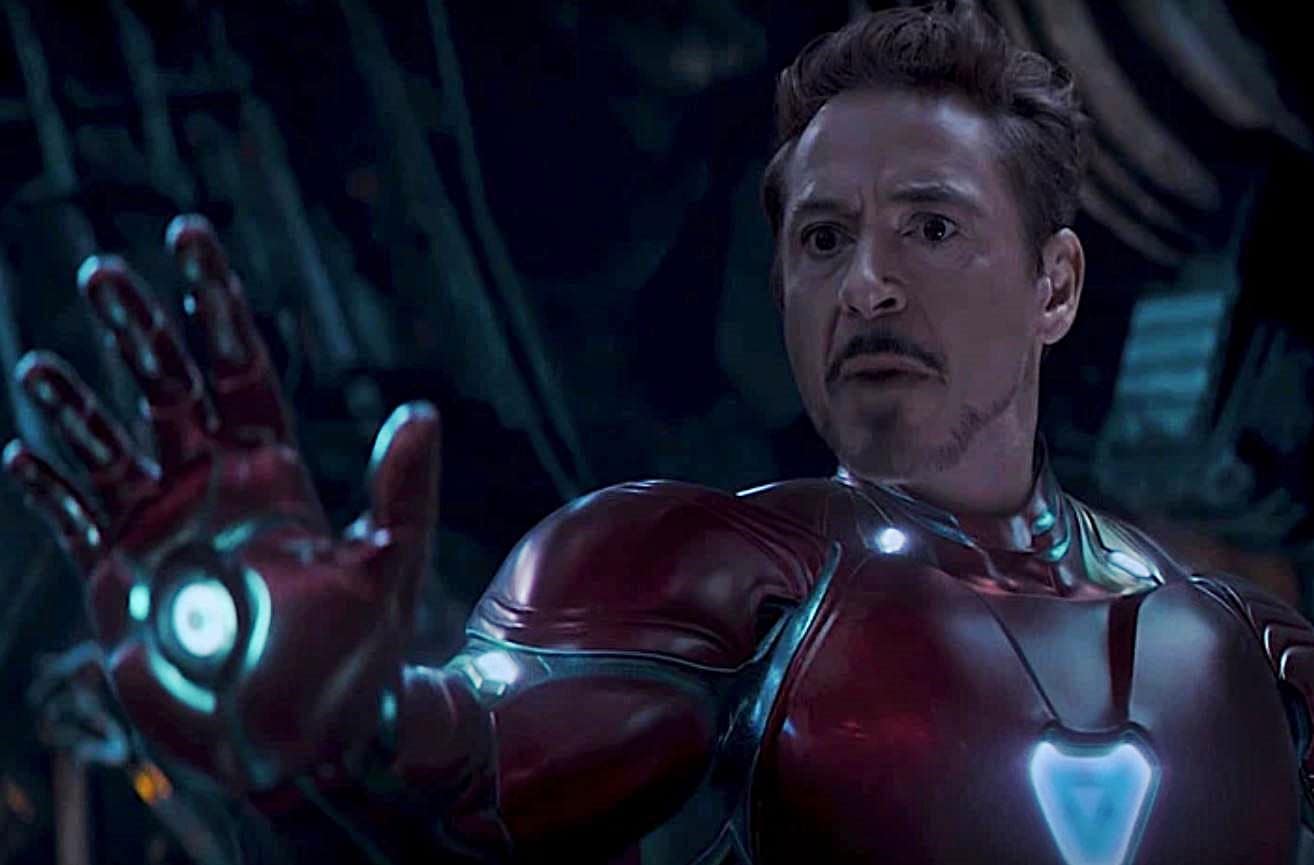 “And he knew that, and we didn’t feel we could turn in a page where he didn’t talk,” McFeely continued. “So he says, ‘Listen, I want to do much much less,’ and he was right.”

A weak “Hey, Pep” — said to wife Pepper (Gwyneth Paltrow) — is all Stark can muster before dying, leaving the declaration made when wielding the Infinity Gauntlet and snapping his fingers as the punctuation to a journey that came full circle from 2008’s Iron Man

The Russo brothers previously revealed Stark’s “I am Iron Man,” said in response to Thanos’ (Josh Brolin) arrogant declaration that he is “inevitable,” was a last minute addition suggested by editor Jeff Ford.

“Tony used to not say anything in that moment. And we were in the editing room going, ‘He has to say something. This a character who has lived and died by quips,’” Joe Russo said during a May Q&A.

“And we just couldn’t, we tried a million different last lines. Thanos was saying, ‘I am inevitable.’ And our editor Jeff Ford, who’s been with us all four movies and is an amazing storyteller, said, ‘Why don’t we just go full circle with it and say I am Iron Man?’ And we’re like, ‘Get the cameras! We have to shoot this tomorrow.’”

Avengers: Endgame is available to own on Digital HD July 30 and on 4K Ultra HD and Blu-ray August 13.