Marvel Avengers is one of the comic, blockbuster movies which have the number one fan followers. “Iron Man” is one of the favorable characters. Iron man suit and his action attracted most of the children. In a recent interview, he gives information about the Iron man in upcoming movies. 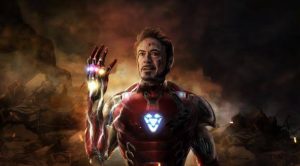 In 2008, Robert Downey starred as an Iron Man aka Tony Stark in the Marvel Avengers, which gives a spark in the overall film industry.  But for his long journey in Marvel Avengers came to the perfect conclusion by sacrificing his life to defeat Thanos in “Avengers: Endgame.” He saves the whole universe, and this scene makes the fans upset. 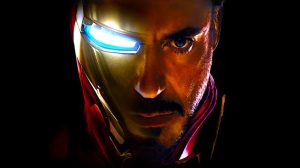 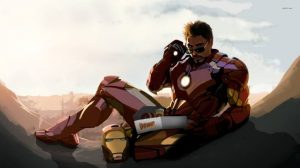 In the United States, Downey Jr. movie called Dr. Dolittle is now in theatres. He also acts as a Sherlock Holmes in the next film which is going to release in 2021. He will act as the fraudster John Brinkley, one of the biopics from Richard Linklater.