MCU is currently the biggest brand in Hollywood and at its centre remains the Godfather of Marvel, Robert Downey Jr. Thanks to his role in MCU as Tony Stark, he’s amongst the biggest names in Hollywood. He’s an extremely talented actor and may have done well in his career but the role of Iron Man is often seen responsible for getting him on the top.

Imagine if Downey hadn’t signed a deal to play Iron Man, we might have gotten Tom Cruise playing the role, but there’s no denying that Robert Downey is Tony Stark for real. His attitude, personality and even the way he talks wreak of Tony Stark.

He just had to be himself on the set as most shots taken within his armour suit only feature his facial expressions. And for all this, he gets the biggest pay scale in the entire MCU roster. He’s one of the highest paid actors in the world now and his presence makes money for the studio. As rumoured, this is the reason why makers have decided to not kill him towards the end of Avengers 4.

Today we are going to focus on his screen test audition for Iron Man. It was pretty intense and dark and fortunately, has found its way to the internet. This footage reveals a different version of Tony from what we’ve seen until now. Have a look:

One thing is for sure: Avengers 4 will be emotional for many fans and we still have to wait and see how MCU decides to end his story arc. Here’s what Downey said earlier about the time when he will be inevitably done playing Iron Man:

“You don’t know what or how you’re gonna end until it is. That takes a lot of the edge off. She’s (Susan) learned how to be like, ‘You won’t know until you’re there, so you’re wasting your time on that equation. That’s not on the test.’ I could project all kinds of stuff. I could get into the black dog. Whatever you want, or I could stay, spiking it in the end zone until I have to be carried off. I’m looking forward to whatever resolution is in the cards.” 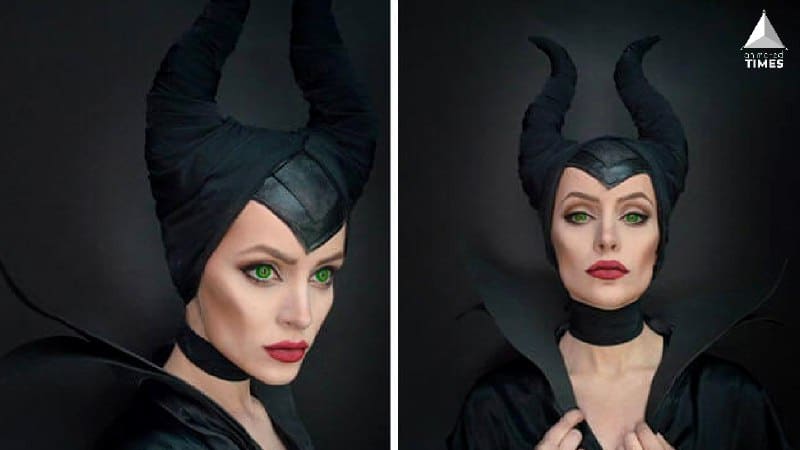 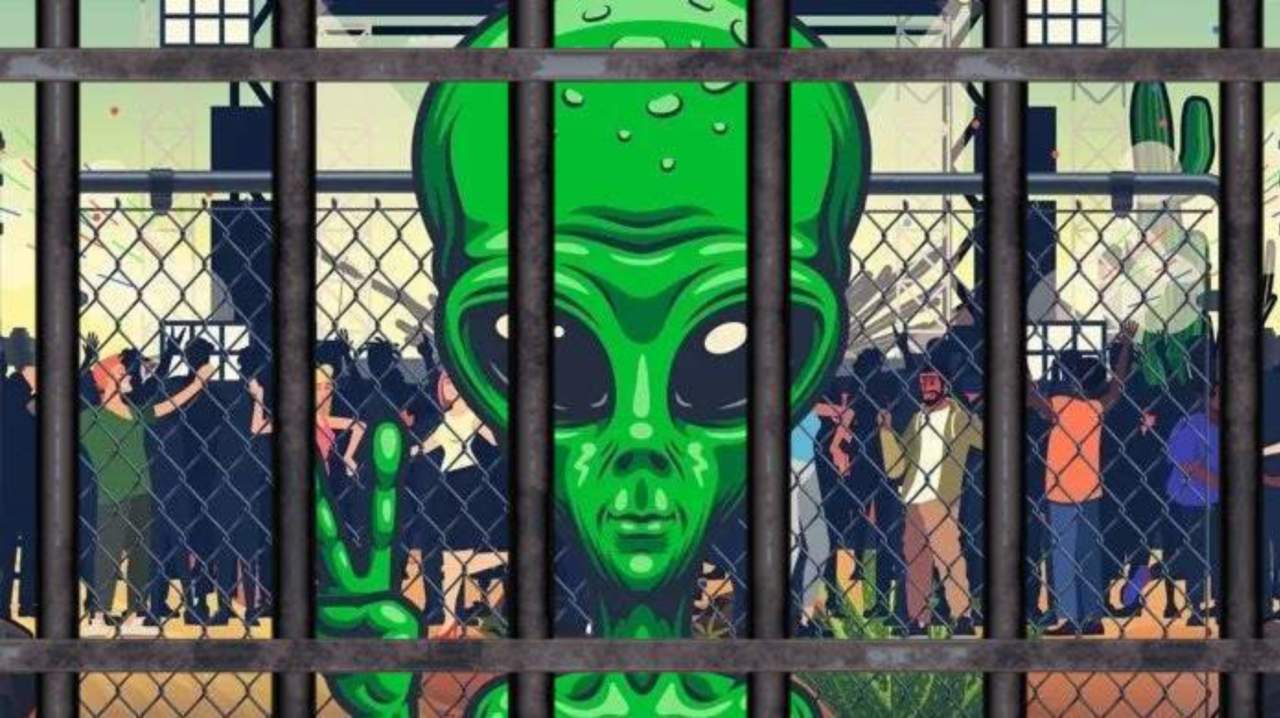 Read More
Area 51 weekend continues to be powerful, and advances continue to roll into Sunday. It turns out that… 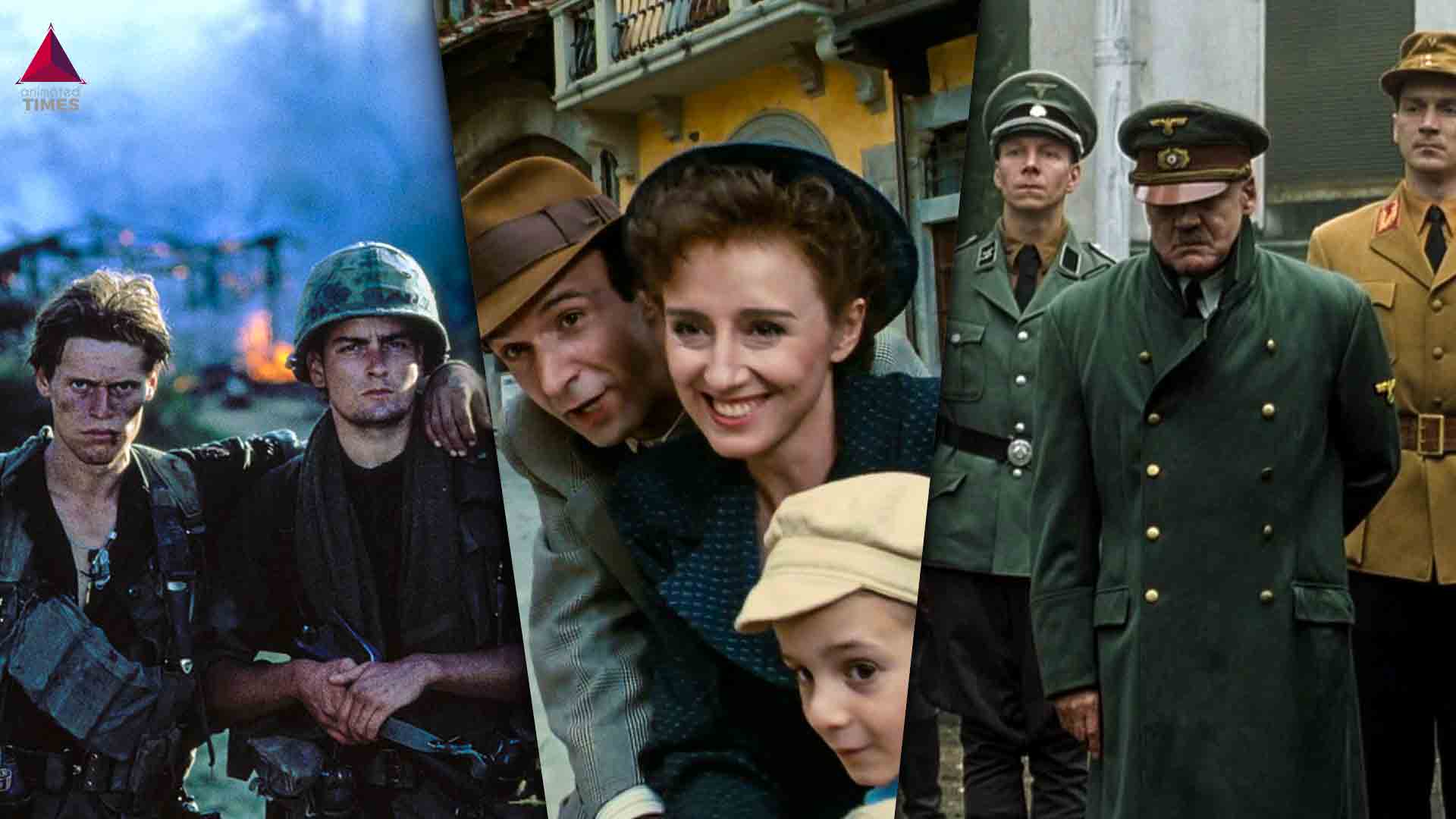