Sony Pictures seems to have established a collaboration with writer Roberto Orci. He is said to be the scriptwriter for ‘The Amazing Spider-Man 2’ that was released in the year 2014. The collaboration is slated to bring a new Marvel project that is currently untitled. As of now, there is no information as to what the film is all about.

The characters and the script of the new Marvel film are also not yet decided. The latest and the upcoming film might not include anything that would be related to Spider-Man. Instead, it will be based on an altogether different aspect. Initially, there were rumors that Sony was in talks with Marvel to release its film which was all set to come out somewhere in the year 2021. 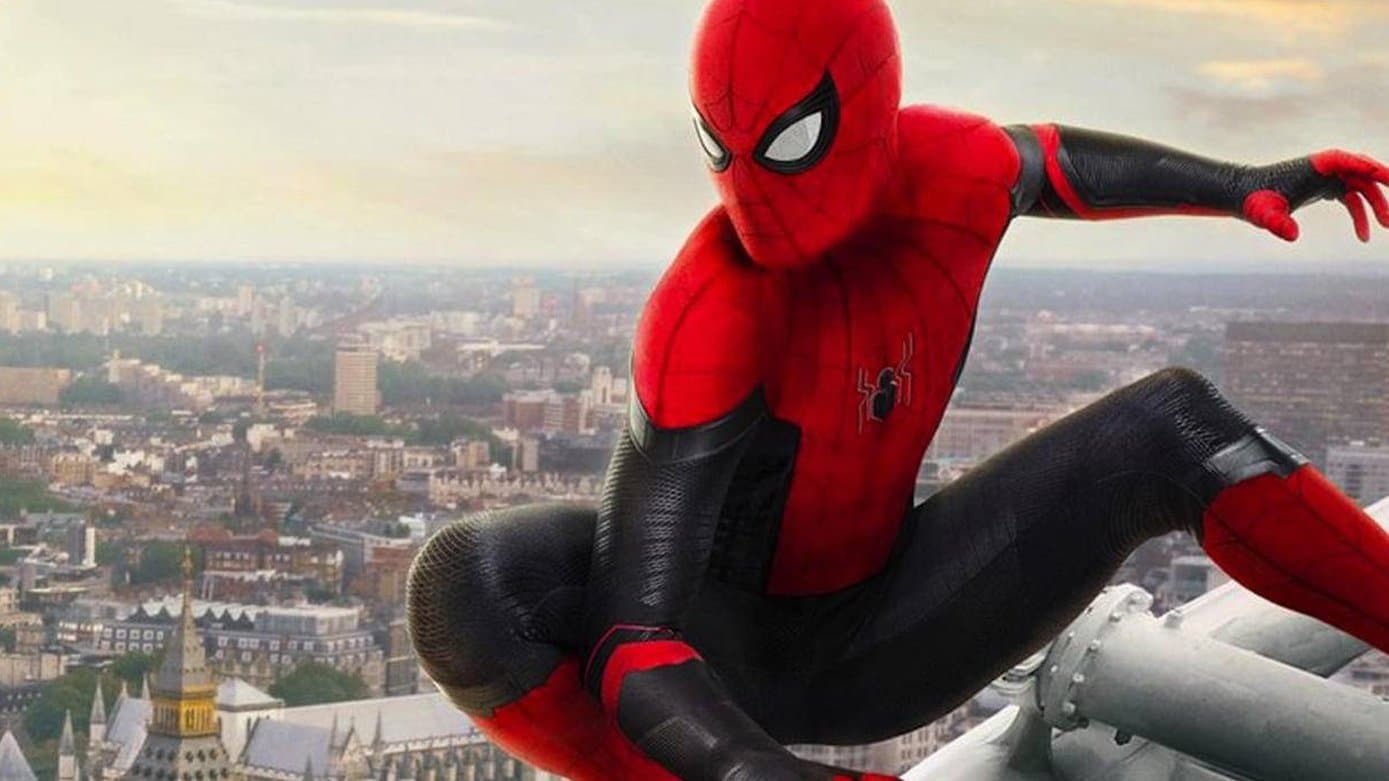 This latest piece of news might be an indication regarding the same. Various other Marvel-based movies are set to be released in the year 2020.

The upcoming Marvel movies include Morbius, and Venom 2. Both of these films are based on different stories. Morbius highlights the story of the vampire ‘Michael Morbius’ whereas the movie Venom 2 will be a sequel of Venom that was earlier released in the year 2018.

Robert Orci was the co-writer for his 2014 released movie ‘The Amazing Spider-Man 2’. Apart from this, he has also written for flicks like Transformers: Revenge of the Fallen, Cowboys and Aliens and Stat Trek into Darkness.

The story behind ‘The Amazing Spider-Man 2’ basically revolved around the aspect of how Spider-Man does everything to make sure that his loved ones are safe. The story is based on how his childhood friend became his biggest enemy and eventually became a villain in his life.