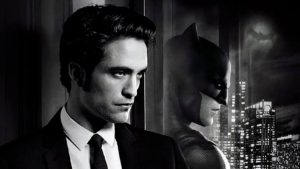 Both excitement and criticism came along the dispersion of this news. Warner Brother‘s decision to cast Pattinson in the role of Batman doesn’t come easy to the fans. That’s the reason; the decision came as a surprise as nobody had imagined seeing Robert Pattinson in the role of Bruce Wayne. At the same time, this act has somewhere created and stimulated some sort of eagerness among fans. 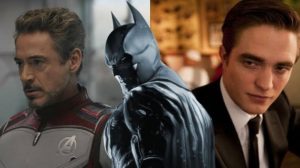 But what comes surprisingly is the view of Robert Downey Jr. on Pattinson escalating the role. He confirmed his excitement to see Robert Pattinson in the role of Batman. Robert Downey Jr. is popular for its role as Iron Man in the Avenger series. His positive remarks came as a healing and supportive act in between all this criticism. In addition to this, Robert Downey Jr. is believed to be a very insightful person as far as superhero genre movies are concerned. So, his approval doesn’t do any good but somewhere had cool down the critics to a large extent. However, who doesn’t want a big celebrity by their side and when that celebrity is as big as Robert Downey Jr., then it does matter.

The other Cast Members 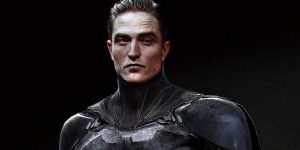 Along with this, the other cast of the movie were also finalized with Jeffrey Wright playing the role of ‘Commissioner Gordon’, Zoë Kravitz in the role of ‘Catwoman’ and Colin Farrell as ‘Oswald Cobblepot’. With all the fresh cast, it’s really interesting to see the final output of the movie.